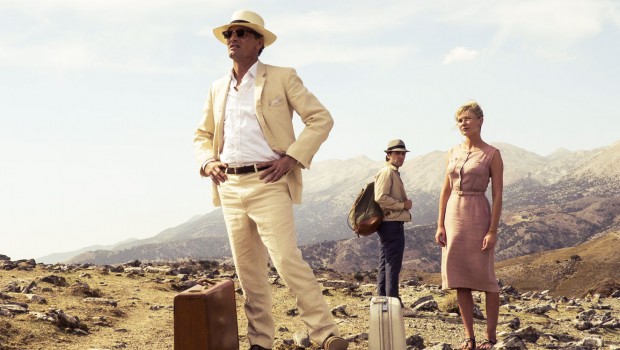 A brilliant con artist, Chester MacFarland (Viggo Mortensen), accidently kills a private detective who has tracked him down from the US to Athens. He flees from the international police with his wife (Kirsten Dunst) and a young American (Oscar Isaac) across the Greek islands through to Istanbul. Their flight will involve a web of manipulation and betrayal that binds them together… in a way that only death could do them part.