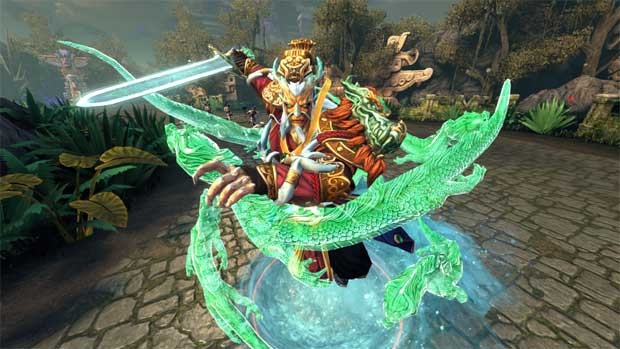 HRX takes place at the Cobb Energy Center in Atlanta, Georgia on January 5 to 8, and all four days of SMITE and Paladins esports will be broadcast live to fans across the globe. Teams will compete on the world stage in front of a passionate arena crowd and live viewing audience, battling for a share in the USD$X prize pool.

When are the Aussies playing?