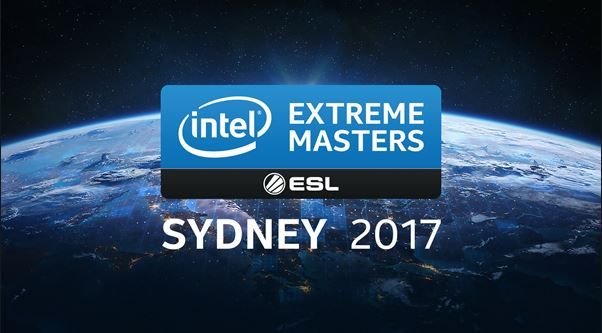 Sydney Twitter today announced that it has partnered with the world’s leading esports companies, ESL and DreamHack, to live stream esports events and original content in 2017. More than 15 events in the ESL One, Intel® Extreme Masters (IEM) and DreamHack circuits will be live streamed globally on Twitter and connected devices.

Intel Extreme Masters Katowice, kicking off on Saturday, March 4th, will be the first tournament to be live streamed on Twitter through the deal. In addition to all Intel Extreme Masters and ESL One tournament content, ESL will also produce live original content for Twitter, including a weekly 30-minute show featuring highlights and behind-the-scenes footage. All DreamHack events will also be live streamed, starting with DreamHack Austin in April.

“Esports is growing at a rapid pace and we see this collaboration as a way to tap into the engaged audience of gamers that are already using Twitter as a primary source of content,” said Anthony Noto, COO at Twitter. “By partnering with the leading esports companies like ESL and DreamHack, we look forward to bringing the best of esports live video and conversation together on Twitter.”

“Esports fans are endemic to digital and this partnership with Twitter expands ESL’s reach for all of our major tournaments for fans around the globe,” said Johannes Schiefer, Vice President Social Media & Editorial at ESL. “Intel Extreme Masters Katowice is our most anticipated live event, and we are excited to bring premier content from this tournament and beyond to more fans in a premium experience.”

“Twitter is a very strong esports platform, where many of our fans and followers already engage with DreamHack events,” said Marcus Lindmark, CEO & President at DreamHack. “This will be a shortcut for fans, as they can both watch and engage on the platform at the same time.”

The live content on Twitter, which is set to begin on March 4th, will be available globally at esl.twitter.com, iem.twitter.com, and dreamhack.twitter.com. The live streams on Twitter will also include advertising packages with TV style ad spots combined with original highlight and recap clips that advertisers can sponsor and promote on Twitter. 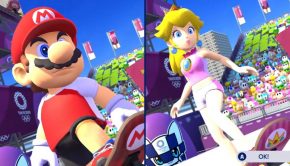