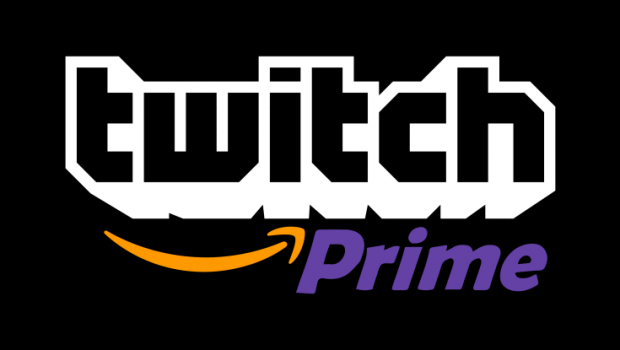 Twitch Prime Expands to Over 200 Countries and Territories

Customers worldwide can now sign up to enjoy Twitch Prime, including free in-game content and digital games, a free Twitch channel subscription every 30 days, and more

Beginning next week, Twitch Prime members around the world will receive exclusive Twitch-themed items from the hit game PLAYERUNKNOWN’S BATTLEGROUNDS

SAN FRANCISCO–June 5, 2017– Social video platform Twitch today announced that Twitch Prime, the set of Amazon Prime benefits created for gamers, is now available to customers in more than 200 countries and territories. Each month, Twitch Prime members get free game content, like exclusive characters, boosts, skins, and more, plus full games from indie developers. Members also receive a Twitch channel subscription every 30 days, following their free trial, as well as ad-free viewing, an expanded set of chat emotes and colors, and an exclusive chat badge. Twitch Prime is included when you sign up for Amazon Prime or Prime Video, together at one low price. To learn more about availability in your region, start a free trial, or connect your existing Amazon Prime or Prime Video account to Twitch, please visit www.twitchprime.com.

Beginning June 9, Twitch Prime members around the world get exclusive in-game content from PLAYERUNKNOWN’S BATTLEGROUNDS, the last-man-standing shooter and one of the year’s most viewed games on Twitch. The exclusive apparel pack includes jeans, a T-shirt, and a stylish balaclava ski mask, all of which are Twitch-themed.

“Twitch Prime has grown dramatically since it was first introduced in September of 2016 in North America and Western Europe because it helps broadcasters attract subscribers, game developers reach more customers, and viewers get free digital loot, while helping to support their favorite channels,” said Ethan Evans, SVP of Commerce and Developer Success, Twitch. “Given its success, parts of our global community have been asking when it would be available in their regions. That day is today.”

Twitch Prime is already available to Amazon Prime members in the US, Canada, Italy, France, Germany, Belgium, Austria, Spain, and the UK. Twitch Prime is now available in more than 200 additional countries and territories worldwide and is included with Prime Video at an introductory price of $2.99 (or €2.99) per month for the first six months and $5.99 (or €5.99) thereafter.  Some country exclusions apply.

Prime Video members can watch popular and award-winning Amazon Originals like the breakout hit American Gods (outside the US), The Grand Tour from Jeremy Clarkson, Richard Hammond and James May, Golden Globe-winner Mozart in the Jungle, Golden Globe, Emmy and BAFTA-winner Transparent, Emmy-winner The Man in the High Castle, and multi Emmy Award-winner Tumble Leaf, along with popular Hollywood movies and TV shows. Members can watch anytime, anywhere through the Amazon Prime Video app on connected devices, smart TVs or online at PrimeVideo.com—and can also download titles to mobile devices for offline viewing.

To learn more about availability in your region, start a free trial, or connect your existing Prime or Prime Video account to Twitch, please visit www.twitchprime.com.