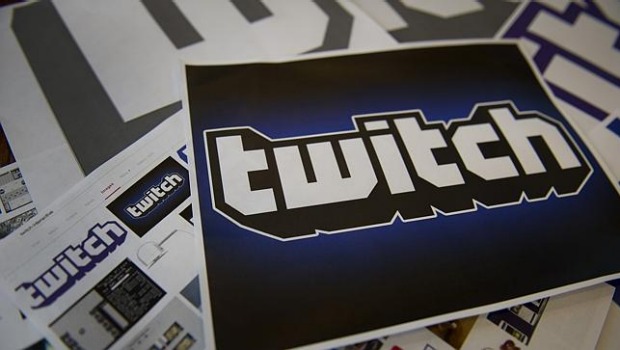 4 August 2015 – PAX Aus is proud to announce that Twitch, the world’s leading gaming video streaming platform, will have its first ever official booth at any Australian gaming festival, when the Twitch team visits Melbourne this October for PAX Aus 2015.

Over the three days of PAX Aus, Twitch will be streaming non-stop from the event with some of its most popular international and local stars in attendance (names to be announced shortly), showcasing the Australian gaming event to a massive worldwide audience from its specially designed studio on the show floor.

This content will be complemented by several other streams hosted by PAX Aus exhibitors, ensuring that even those who can’t attend can be a part of the biggest event in the Australian gaming calendar.

PAX Aus Content & Community Manager, Guy “Yug” Blomberg stated, “Twitch’s presence at PAX Aus is a massive validation of the Australian streaming community, and means we’ll be able to showcase the amazing talent and content from the show to an even wider audience.”

PAX Aus will be held at the Melbourne Convention and Exhibition Centre from 30 October to 1 November, 2015 and is organised by ReedPOP in conjunction with Penny Arcade.

Single day passes and 3 day international passes are still available and can be purchased only through the PAX Aus website: www.paxaustralia.com.au/registration.