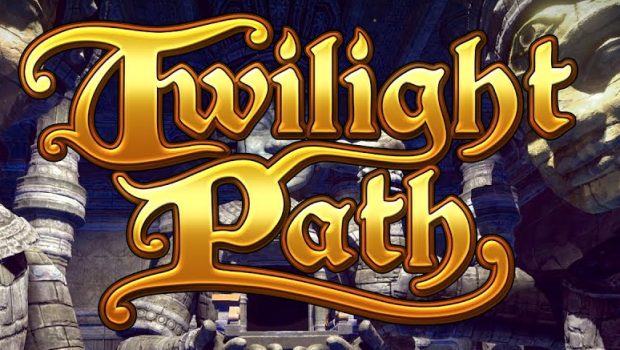 Summary: A linear game with pseudo interaction reminiscent of Return to Zork.

VR has come a long way in it’s most recent iteration… we’ve gone from some basic demos in the days of the DK1 and 2 that started playing with what might be possible… to full blown experiences that really draw the user in to the game world. Some implementation works, some doesn’t… and others sit somewhere in the middle. Twilight Path is more a middle of the road game and that’s both good and bad. 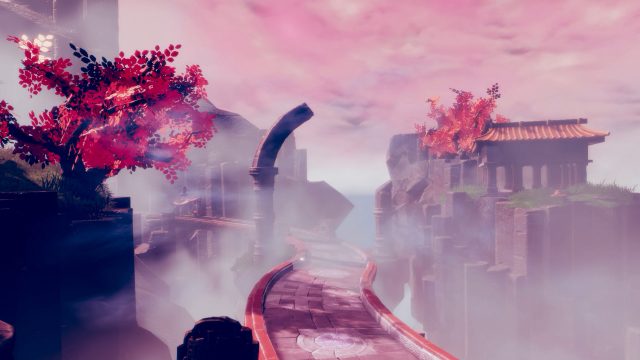 You take on the role of a human who has somehow ended up in the Spirit World. You are fortunate to have some magic powers that will enable you to interact with the world around you… but don’t get too excited just yet… if you’re thinking you can run around casting spells left right and center… you are in for some disappointment. Movement is teleportation based… but even that would suggest that you can still move around reasonably freely… alas you can only move between nodes. This felt quite restrictive even from the beginning when you find yourself in an alleyway. You can see interesting things around you… but you seem practically frozen in place. That sense doesn’t really change as the game progresses… you might be a little more distracted by the things you can interact with… but you are still essentially as mobile as Hannibal Lecter on his trolley. 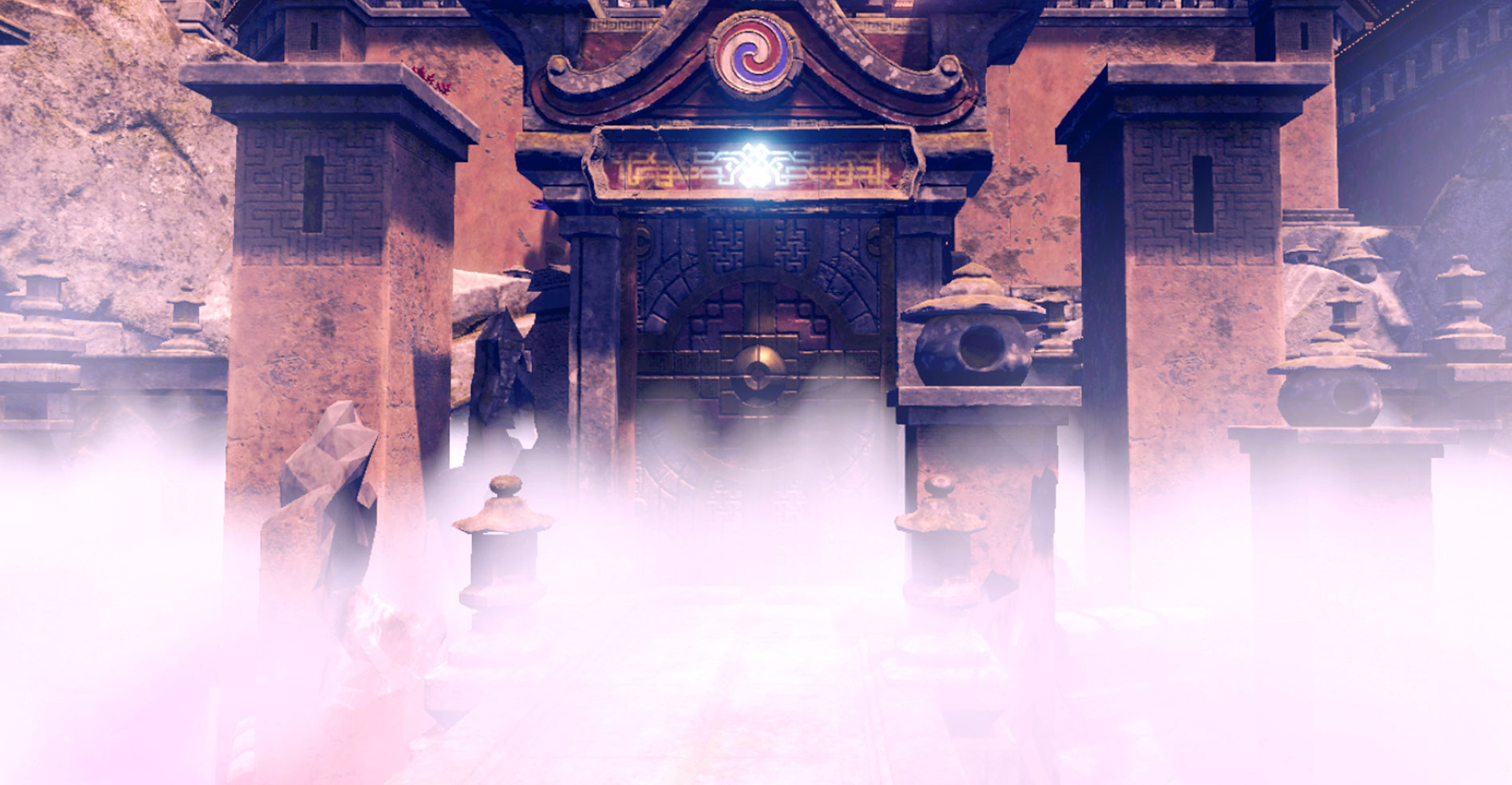 The interaction I mentioned earlier… that’s somewhat limited and awkward too. Your main method of interacting with the world comes about from bringing your two controllers together to activate the ability… but the correlation between your contollers in the real world and where they interact with things on screen seems some how “off”… or at least it did for me. I don’t know if this might be different on the Oculus Rift which may be the case… but it left me feeling very uncoordinated. Once you get your ability going… your interactions are limited to what amount to not much more than activating the ol’ “Quick Time” event… you drag one item to another or activate some far node and an animation plays to show you were successful… sometimes you may have to hold the button/s down to make sure the action is completed but that’s about it… and on you go to the next stop. 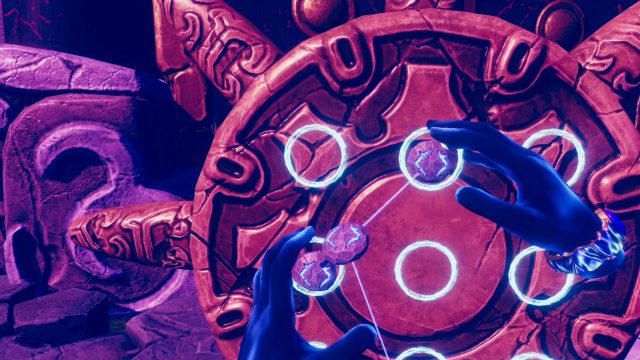 The puzzles aren’t overly taxing which is a pro or a con depending on your perspective. If you are looking for a deep gaming experience, you’re going to be disappointed either way… but if you embrace the more or less theme park ride feel of it, the ease of the puzzles more or less fits that motif. Overall that’s probably the best way to view this game, as a slightly interactive roller coaster… all the way down to the fact that you more or less get onto your ride early on and follow that around a long path for the most part. In that sense… it is quite visually pleasing and you can certainly appreciate the influences of Labyrinth, The Dark Crystal and similar films… there is a sense of fantasy to the world that is quite charming. 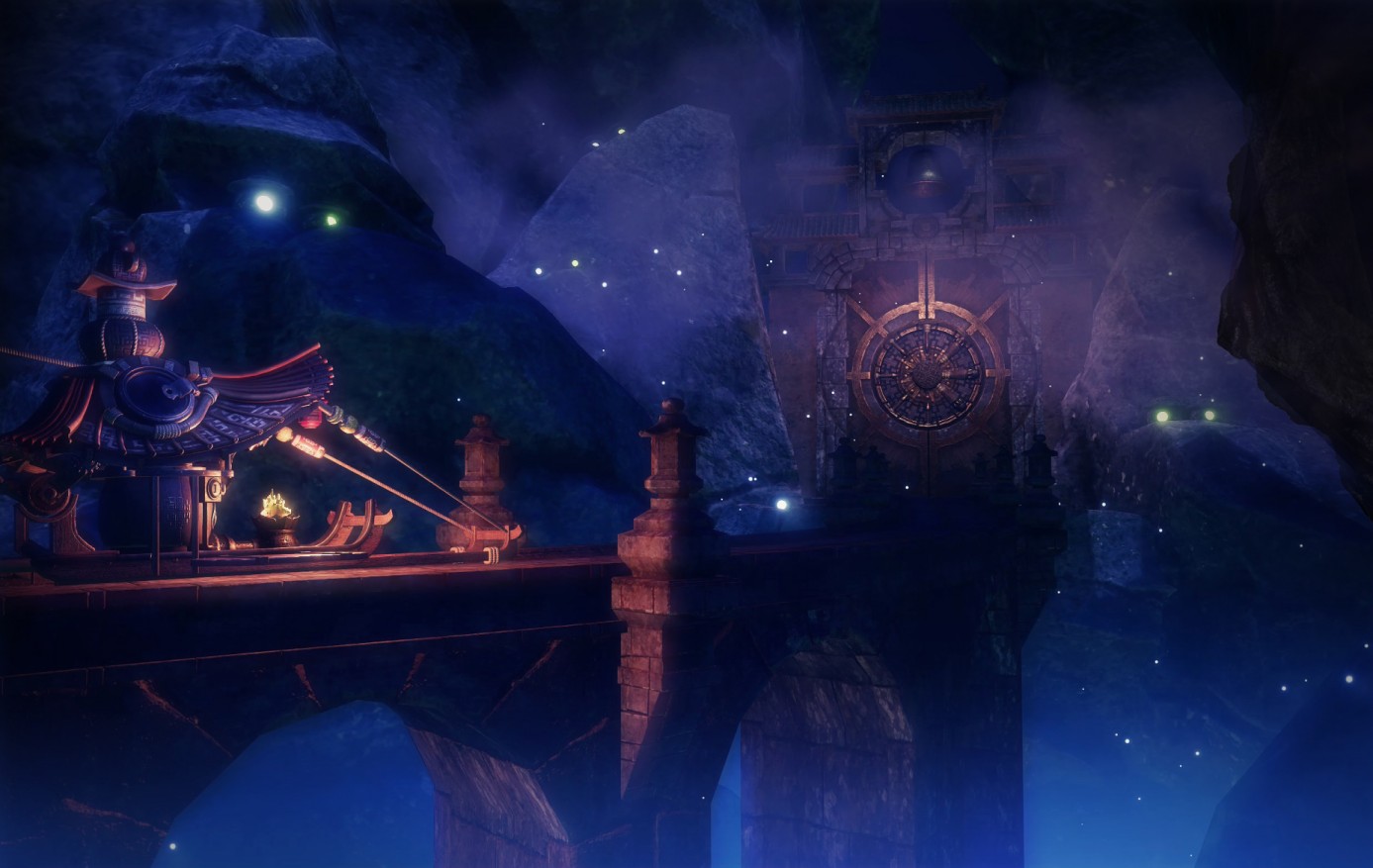 The over all experience is quite short though Charm games apparently have plans to expand upon this world. Currently sitting at about $15 I’d still say that’s a little steep for a mostly hands off experience akin to a roller coaster simulator… but if they do indeed add to it later it may be worth a serious look… but certainly wait for a sale.