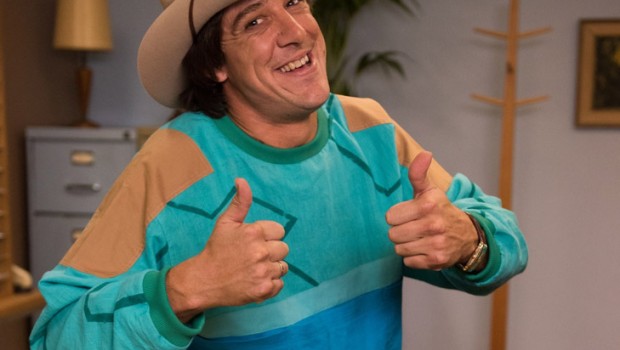 At a time when Australia was finding its voice, Ian “Molly” Meldrum helped us find the music. Starring Logie® Award nominee Samuel Johnson (The Secret Life of Us, Rush), this visceral two-part miniseries follows the true tale of the man that introduced the world to ABBA; and Madonna, Michael Jackson and AC/DC to Australian’s everywhere. Airing on Channel Seven last night and on February 14, Molly is the television event you can’t miss.