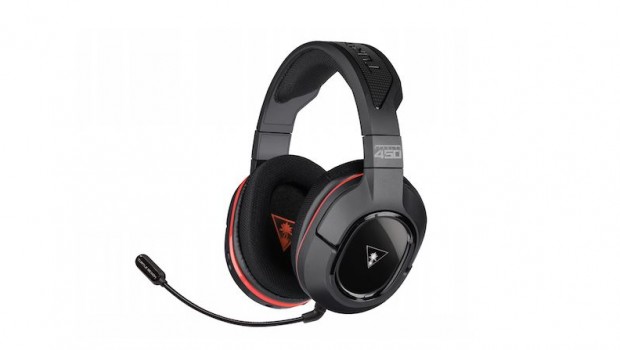 “The Stealth 450 PC gaming headset offers an amazing mix of best-in-class features to PC gamers for an amazing price,” said Juergen Stark, CEO, Turtle Beach Corporation. “And the 450 is very similar in design to our fan-favorite 420X that we launched for Xbox One in July, so we know we’ve got another winning gaming headset sure to keep PC gamers happy.”

The full list of features for the Ear Force Stealth 450 includes:

Superhuman Hearing – From the faintest of enemy footsteps to weapon reloads off in the distance, Superhuman Hearing ensures gamers hear it all by amplifying soft sounds when switched on. This exclusive Turtle Beach audio processing gives players the competitive advantage of hearing enemies before they come into view.