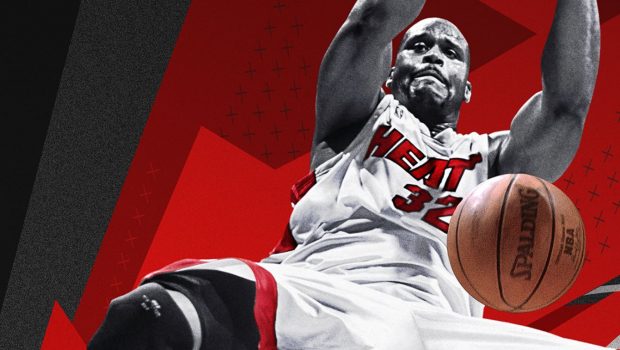 Your Turn to #RunTheNeighborhood is Here! NBA® 2K18 is Now Available

Be part of the first fully-immersive basketball environment to explore, socialize, and most importantly compete with NBA 2K18’s groundbreaking new feature

Sydney, NSW – September 15, 2017 – 2K today announced that NBA® 2K18, the next iteration of the top-selling and top-rated NBA video game simulation series*, is now available for purchase at retail and online vendors worldwide. One of the most dominant entertainment franchises of the past decade, NBA 2K18 is reinventing sports gaming yet again with the introduction of the Neighborhood, the first live world inside NBA 2K18.

“Our commitment to authenticity has always been top priority, and we’re truly changing the game with the new features in NBA 2K18,” said Greg Thomas, president of Visual Concepts. “It’s exciting to be at the forefront of sports gaming by evolving the franchise year after year, and we can’t wait for our community to experience it for themselves.”