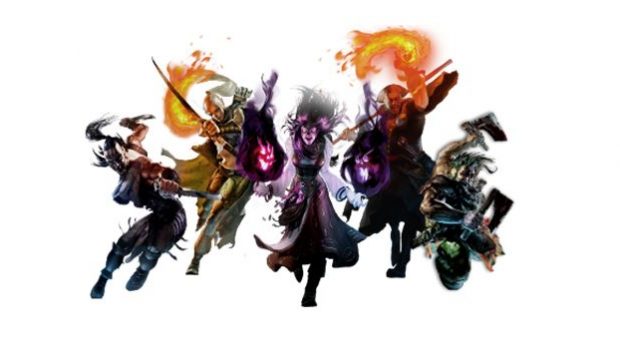 You are an outlaw. Falsely accused of murder, you set out for Ascania – home to slave traders and poisoners, to take revenge on those who betrayed you. Accompanying you is a group of shady adventurers with questionable motives and even more questionable pasts. Yet dark intrigue and bloodthirsty head hunters turn out to be the least of your problems as Ascania falls beneath the shadow of the Nameless God. Make no mistake – unimaginable challenges lie in wait…

Play as a warrior, mage, or hunter and create your ideal character. Draw upon a wide selection of skills and spells to defend yourself again adversaries. Experience a story of intrigue, betrayal, and shocking twists in the challenging campaign. Who can you trust, if you don’t even trust yourself?

Blackguards – Definitive Edition containing the ‘Untold Legends’ DLC, will launch for PlayStation®4 and Xbox One mid 2016.