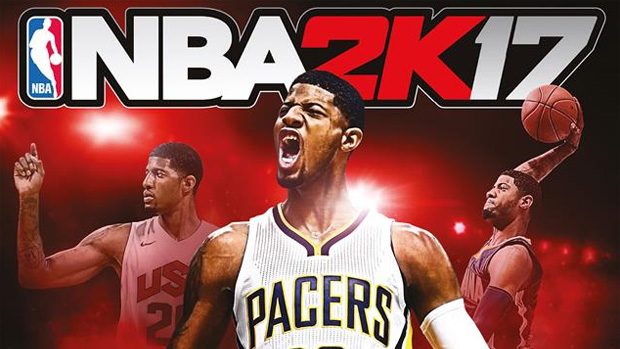 Sydney, Australia – November 21, 2016 – 2K have announced that NBA® 2K17, the latest iteration of the top-selling and top-rated NBA video game simulation series*, will kick off an in-game music series dubbed Park After Dark tipping off on November 27th in Australia and New Zealand. Park After Dark will transform NBA 2K17’s MyPARK mode into a high-energy music destination with special performances from music icons, including Future, Snoop Dogg AKA “DJ SNOOPADELIC”, DJ Premier and more to be announced. These one-of-a-kind performances are open to anyone with NBA 2K17 on PlayStation®4 computer entertainment system, Xbox One and Windows PC.

“As the world’s greatest NBA 2K17 player, it’s only right that I get to Snoopify the Park After Dark,” said Hip-Hop legend Snoop Dogg, who DJ’S under the name “DJ SNOOPADELIC”, and was recently scanned into NBA 2K17 for the appearance. “I’m going to set off the park with a SNOOPADELIC set that’s going to have house parties around the globe JUMPING OFF.”

Park After Dark will feature an eclectic nighttime setting reminiscent of today’s biggest music festivals, complete with a center stage for the performance featuring a superstar avatar, glowing décor and MyPLAYER apparel, and light shows to make this the most lit NBA 2K experience ever. Players who attend can compete in traditional MyPARK games while they soak in the ambiance or opt for exclusive Park After Dark 3Pt Shoot-Out and Dunk Show-off challenges.

“Music is such a big part of the NBA 2K franchise and greater basketball culture, so taking such an innovative approach demonstrates our commitment to evolving the game into a destination for more than just hoops,” said Alfie Brody, VP of Marketing for NBA 2K. “Park After Dark is something we hope further connects our community and elevates their NBA 2K17 experience.”

The NBA 2K17 Standard Edition is now available in both digital and physical formats on Xbox One, Xbox 360, PlayStation®4 and PlayStation®3 computer entertainment systems, and Windows PC platforms.

Follow @NBA2K on social media and look for the hashtag #ThisIsNotAGame for the latest NBA 2K17 news.