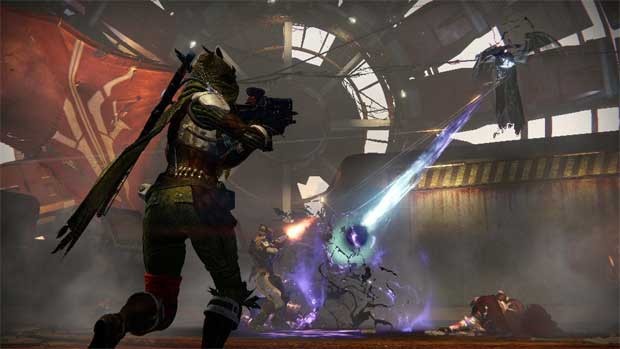 Tune in Thursday, March 31 at 5:00am AEDT to Bungie’s Twitch stream as Bungie’s Art Lead, Keith Bachman, and Designer, Brent Woodrow, lend their expertise on the new, earnable gear in the second of three April Update livestreams.

Destiny Update 2.2.0 will deploy on April 13th, 2016 giving you new ways to level up and customise your Guardians. Here are some highlights to look forward to:

o   Plus much more