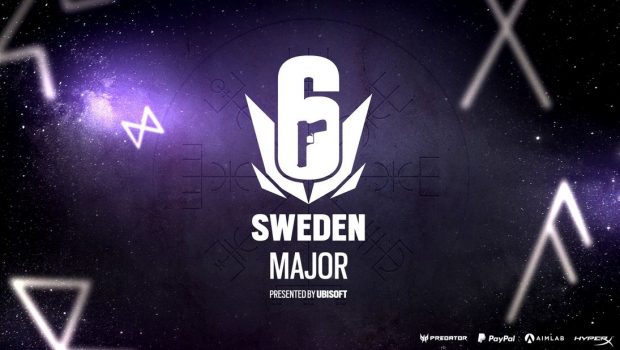 Today, Ubisoft announced that Tom Clancy’s Rainbow Six Sweden Major will take place from November 8 to November 14, 2021, at Gasklockorna in Gävle, Sweden. The best teams from all four Rainbow Six Esports regional leagues will compete in a LAN environment for the title, and a final chance to earn points in the Global Standings in the race towards a qualification at the Six Invitational 2022.

With the health and safety of our pro players, fans, staff, and partners as our first priority, the event will be organised following strict sanitary measures and will not be open to any on-site audience.

Following an action-packed Group Stage phase running from November 8 to 10, the top eight teams will then face off during the Playoffs from November 12 to 13, with the best 2 teams reaching the Grand Final on November 14.

Hosted by Ghassan ‘Milosh’ Finge alongside a slew of talented casters and analysts including Tim ‘AceOfPyrite’ Leaver and Parker ‘Interro’ MacKay, the Sweden Major will also welcome some of the key personalities of Rainbow Six Siege to its talent crew for the event, such as two-time Six Invitational winner Niclas ‘Pengu’ Mouritzen.

The competition will feature the following 16 teams:

From the Asia-Pacific League:

From the European League:

From the Latin-American League:

From the North American League:

More details about the Six Sweden Major such as competitive format details, schedules, participating teams, health and safety measures, Twitch Drops and more, are available in the Event Guide:  https://rainbow6.com/SwedenMajor2021