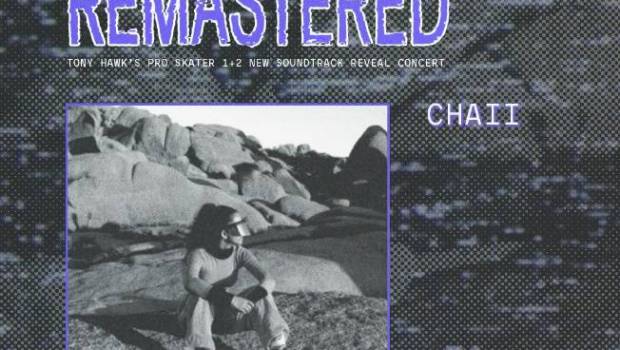 With the remaster of Tony Hawk’s Pro Skater 1 + 2 launching on 4 September, Activision is announcing new artists and songs will be joining the iconic and beloved video game soundtrack.

The soundtrack will feature an insane lineup of modern throwbacks and, in true THPS form, a roster of today’s up-and-coming artists in music across rap, rock and punk – ensuring there’s something for everyone to ride out to with their favourite in-game skater.

To celebrate, Activision is teaming up with Noisey to host an exclusive virtual concert for fans.

On 29 July at 8 a.m. AEST / 10 a.m. NZST music, skateboarding and video gaming enthusiasts should tune-in to the THPS + Noisey Concert Event to watch the worldwide reveal of Tony Hawk’s Pro Skater 1 + 2 new music setlist. Some of today’s brightest emerging talent, that will have music in Tony Hawk’s Pro Skater 1 + 2, will give viewers curated performances during the stream including:

Also, during the stream, more details on all the new music slated to make its way to the game will be revealed.