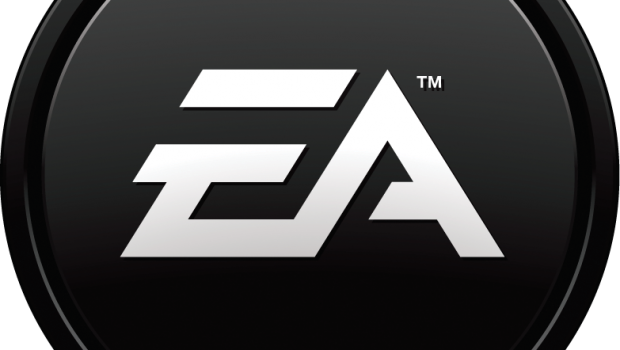 Sydney, Australia.– Be a part of the action when Electronic Arts Inc. (NASDAQ: EA) unveils all new gaming experiences for players around the world on Monday, June 9 at 12:00 p.m. PT (June 10, 5am AEST) exclusively on Spike TV and streaming via Twitch on www.ea.com/e3.

EA will also give fans a behind-the-scenes look on new projects in development from DICE, Criterion, and Waystone Games™.