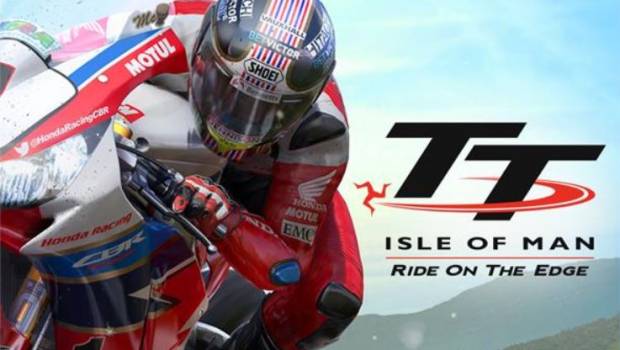 TT Isle of Man: Ride on the Edge Review

Summary: The ambitious mission to recreate the Isle Of Man is successful, but lacks in delivering content to keep you coming back.

Isle of Man TT (Tourist Trophy) is a motorbike racing event around Snaefell that’s happened every year since 1907. It’s known for its high speeds, incredibly dangerous course and loads of devastating crashes. TT Isle of Man: Ride on the Edge is the video game version of that race! They’ve taken the course, the bikes and sidecars used in that race, and created this, an incredibly thorough recreation of this real-world event. 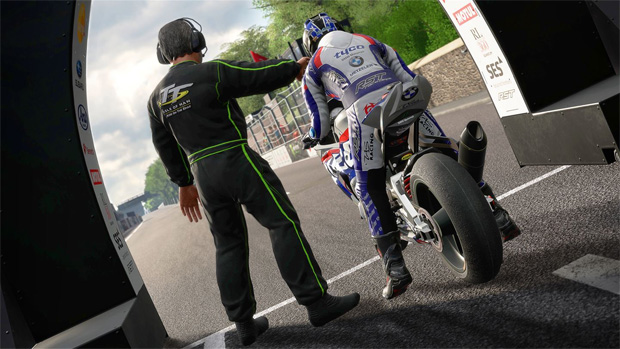 The lengths they have gone to creating this game are quite impressive, especially for the track. It’s a perfect recreation with a 1:1 scale. As a result, they haven’t shortened the 20 minute course for a fun pick-up/put-down gaming session, they’ve left it as is and that’s quite an achievement. You can try out the entire track, or play small sections of it to practice and memorize each turn for the big event. This means 61 km of road that has been dubbed more difficult than all other GP tracks put together as you race of speeds of up to 320 km/h.

The controls are really simply to pick up, however navigating the menus can get a bit tedious. On PS4, you really do feel the power in the accelerator when using the right bumper, it’s loads of fun.

If you check out career mode, they’ve also played around with a few roads and created smaller tracks that you can play in both TT’s signature time-trial mode or in a big, messy, free-for-all, known in this game as “mass starts”. And while the effort they’ve put into this track is very cool… there was one question in the back on my mind at all times. Is it worth a full game? 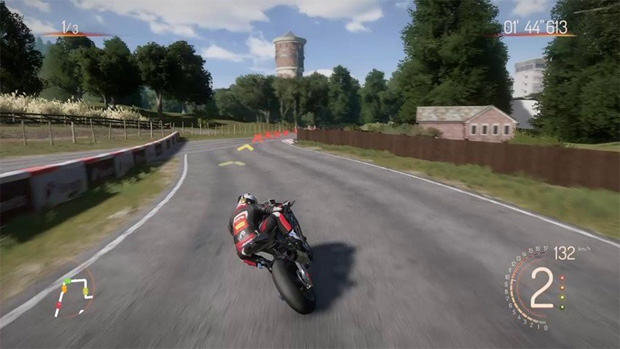 Not just a full game, but a full-priced game. If you’re looking at the PC copy, it’s about $40USD or around $53AUD which isn’t too bad. But I was playing on the PS4 which is around $80AUD. If you’re a die-hard fan of the Tourist Trophy, then yes. This is literally made for you and you should play it because you’ll love it. But for anyone else, I don’t really think it’s worth it. You’ll get better value for money picking up one of the other racing simulators because they have much more variety in the races. 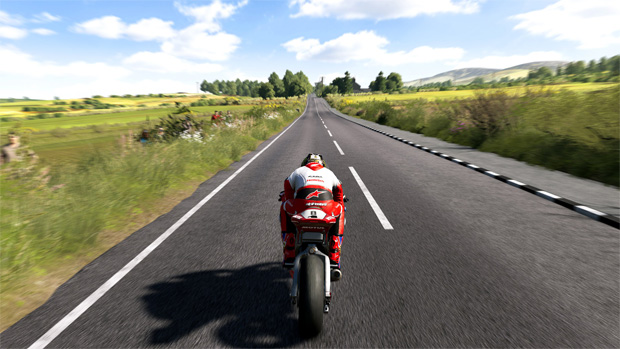 Now, saying that, if you are a massive TT fan and do want to experience it in game form but want a slightly easier, more arcade-like experience… this probably isn’t for you either as this game is hard to master. However the attention to detail in the gameplay is phenomenal and you really do feel like you could crash at any moment, so I’m a little torn. 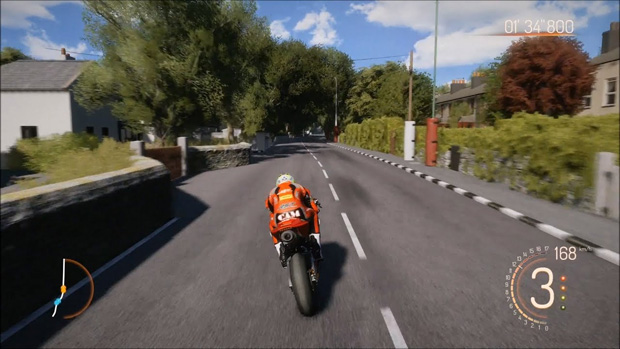 There were a couple moments when I’d be going close to the top speed and the framerate would dramatically drop, but for the most part they’ve done an excellent job at creating a motorbike racing simulator. As an achievement, the scope of this game is really good. The track, the gameplay, the graphics are all very impressive. But, again, is it worth a full game? I’ve spent my share of hours playing, however in the long-run, I can’t see myself returning to it because there just isn’t much content.

Fans of TT will find many things to love about this but will they all get around the gameplay? Fans of racing simulators will also love the gameplay but will there be enough content here to keep them playing? Those were the main questions I had coming out of this… but the team behind this set out to perfectly recreate this massive racing event and they definitely succeeded in doing that. 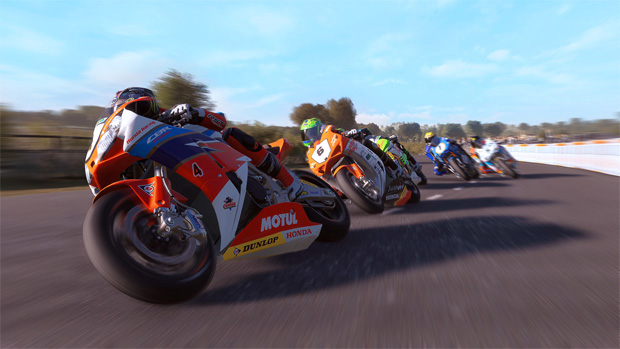 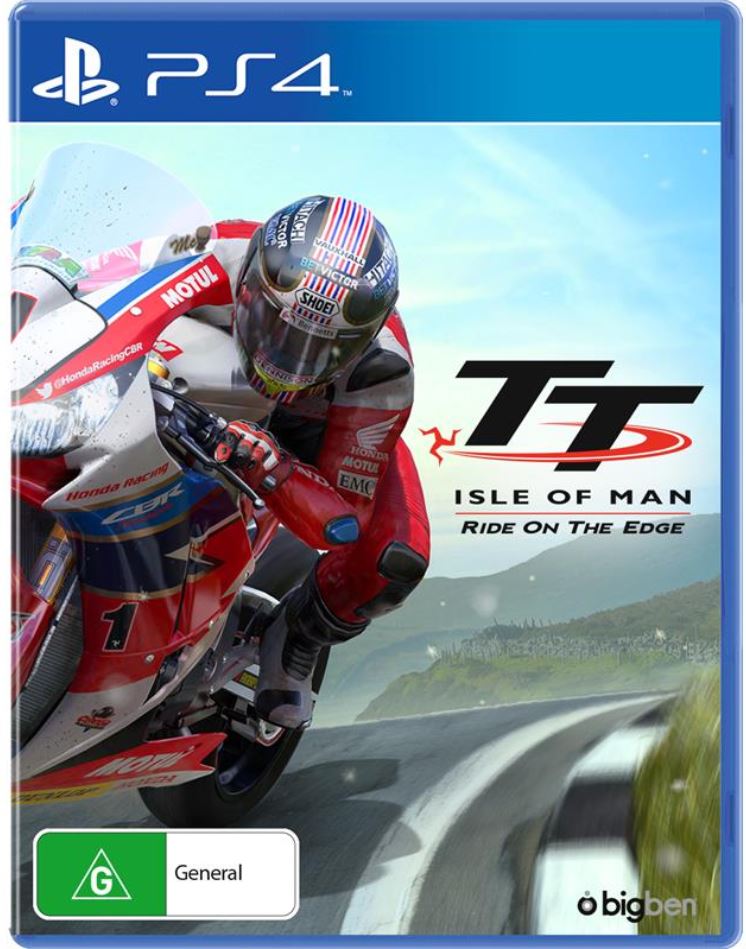