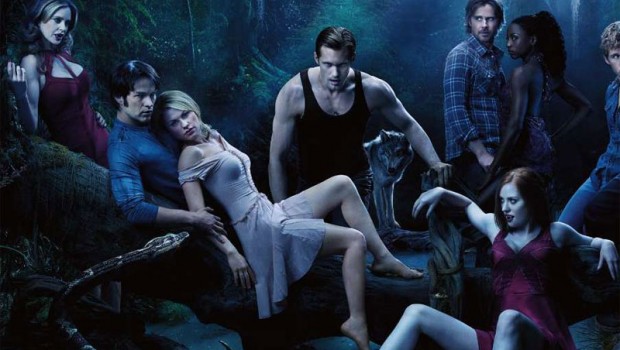 Summary: True Blood Season 6 fails to reach the heights of the previous seasons but it's still a "bloody" good watch!

When it comes to high quality TV series, HBO is definitely ahead of the game and one of their premier series is True Blood with Warner Brothers just leasing season 6 on Blu-ray (reviewed) and DVD. With only one more season left, Season 6 once again revisits the wondrous characters of Bon Temps and although not the best season to date, the stories were still thoroughly entertaining, especially some of the character development. 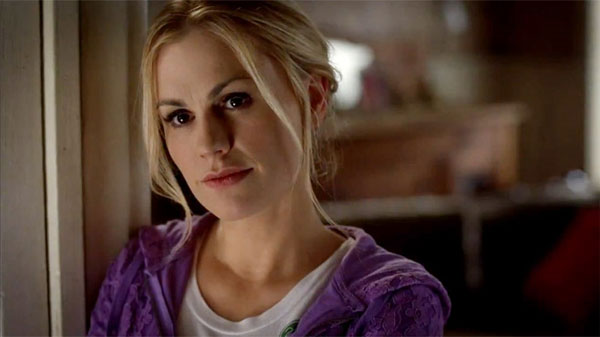 Collecting all 10 episodes of Season 6, the main theme behind the stories was Sookie (Anna Paquin) and her faerie past that is linked to the vampire faerie hybrid Warlow (Rob Kazinsky) who wishes to transform turn her. To make matters even worse, the government has declared war on Vampires and Sarah Newlin (Anna Camp) wishes to purge the world of those creatures whom she has dubbed as evil incarnate. Thankfully Bill (Stephen Moyer) who has become part of the vampire goddess Lilith discovers the existence of Warlow and by using his blood, it will allow all vampires to walk in the sunlight. Of course nothing is ever easy in Bon Temps! 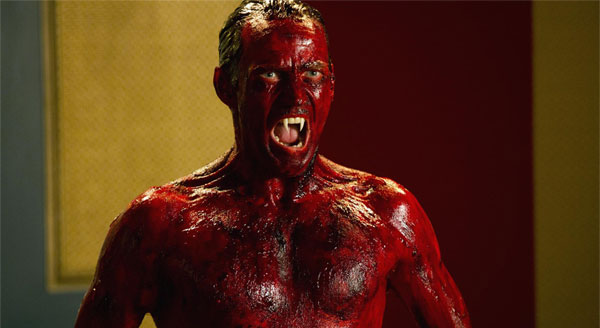 Apart from the main protagonists, season 6 of True Blood also revisits other characters such as the now deceased Terry, Andy Bellefleur’s (Chris Bauer) faerie children and Sam Merlotte’s (Sam Trammell) protection of his ex-partners half werewolf / shifter daughter to Jessica Hamby’s (Deborah Ann Woll) vampiric remorse of draining three fairies for their blood. The great aspect about True Blood is that the main storyline of the season is given a very satisfying conclusion but in classic True Blood fashion, there are a couple of great cliff-hangers, especially the scene with the Hepatitis-V virus infected vampires. 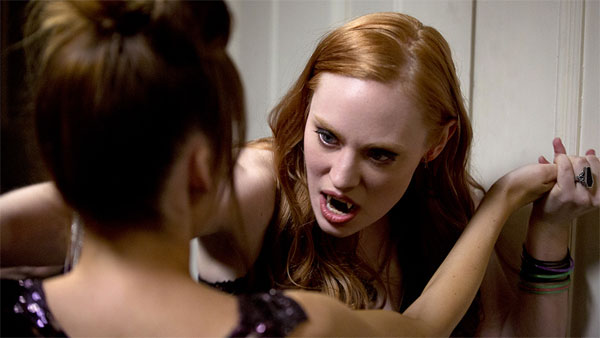 The video quality of True Blood Season 6 is outstanding with vibrant colours and exceptionally sharp images. The highlights in video are the definitely the surreal scenes such as Bill visiting Lilith on some strange plane to the special faerie place with its almost psychedelic colours. Blood also plays a key component to the video quality that is extremely vibrant. Audio is equally impressive with clear dialogue and perfect levels. For Special features, this release features some interesting segments that include Vamp Camp Files, True Blood Lines (an interactive guide to the relationships), Inside the Episodes (a featurette about the making of the series) and five great audio commentaries that include Stephen Moyer and Carrie Preston. 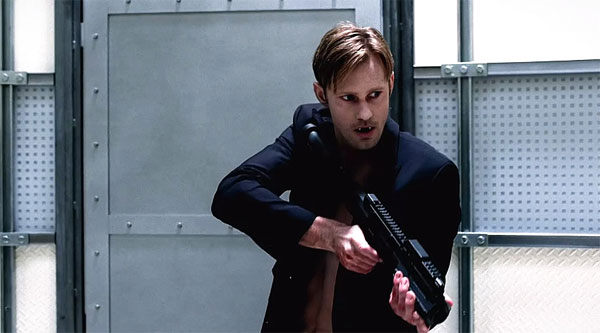 True Blood Season 6 for me was a little reminiscent of Buffy the Vampire Slayer Season 4 which went off track a little, especially with the incorporation of this government run military operation. This is not to say that season 6 is bad but it doesn’t reach the highs of the previous seasons. Needless to say, it did feature an interesting story and some great character moments, especially from Lafayette (Nelsan Ellis), Eric (Alexander Skarsgård) and Jessica. The cliff hanging once again leaves you yearning for more and with the final season just about to be aired, I cannot wait to see how this amazing vampiric series concludes. 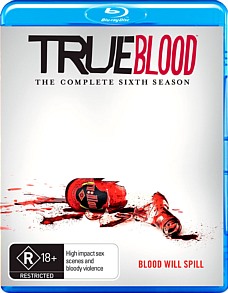