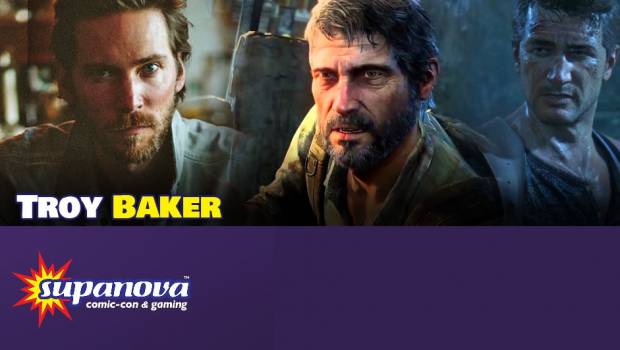 Troy Baker Interview (Supanova 2018) … we go into the psych of gaming… like Matrix Deep!

Welcome to Impulse Gamer Troy! You’re back in Australia for Supanova, so what are you most looking forward to being here?

They didn’t kick me out so I’m back back! <laugh>

It’s been a couple of years since I’ve been here and there’s something cool coming back to a city where you’ve been before. The first time, you have to do as much as you can in a short amount of time but now I know which restaurant or pub to go to, so there’s less pressure. I experience more the second time around.

This is so cheeky but I’m going to give you a postcard response but it’s true… my favourite thing about Australia is the Aussies, you guys. As a Texas boy and as Southern hospitality is my thing, I feel that I’m among kindred spirits here because you have that super laid back vibe where you’re like…  I! <laugh>

So I think that’s what I’m most looking forward to the most. 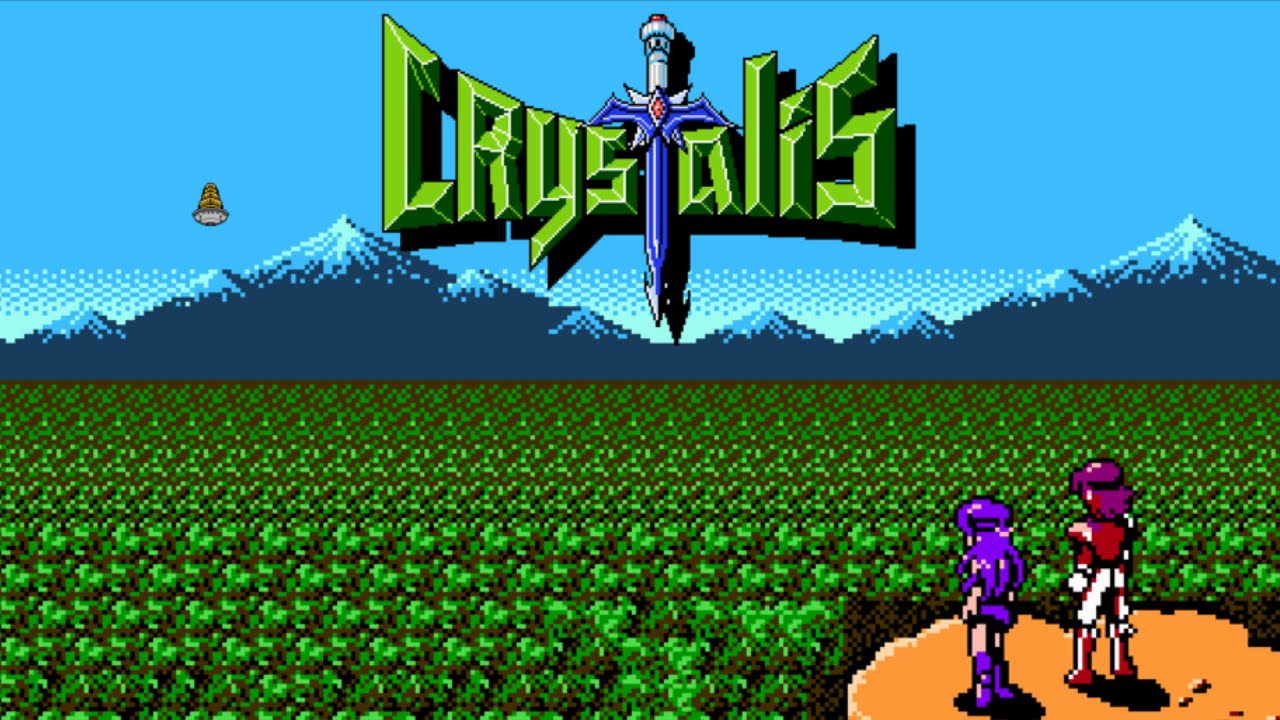 You’re a gamer from before the word gamer even existed… tell us what gaming means to you?

It’s the challenge and the victory. Almost 28-years ago, I started playing this game called Crystalis for my 13th birthday and I had 24 hours to beat the game. Obviously I didn’t beat it but I did get to level 6 and it wasn’t until just a few shorts week ago that I actually beat the game on an emulator called Retro Pie. So when you complete a game and the final screen comes up and you achieve victory, that’s the greatest feeling in the world and is why we play games. 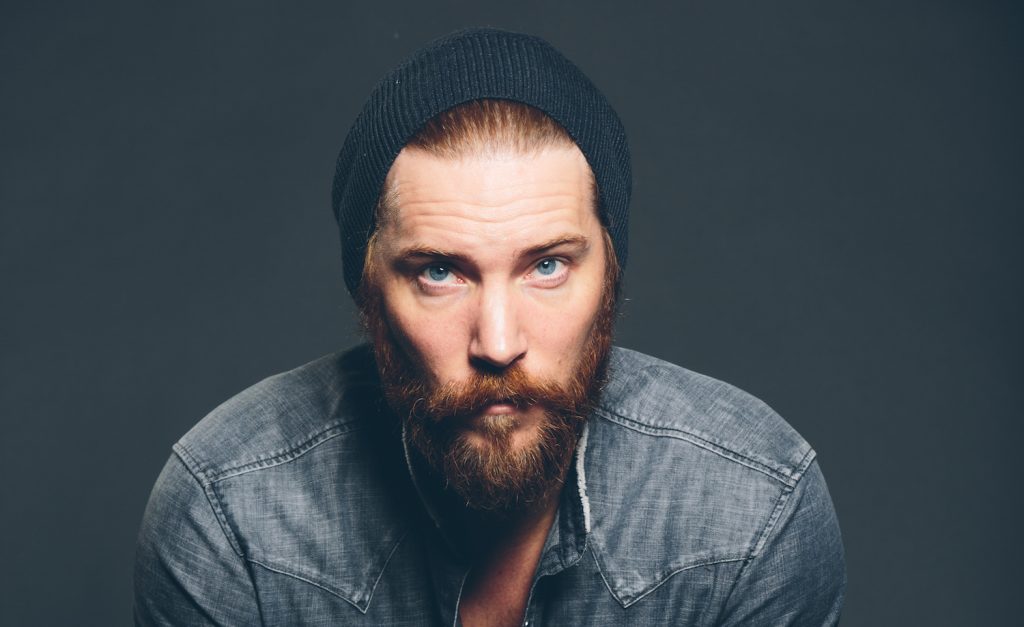 So what are you playing now?

I’m playing the coolest game ever and it’s called Diaper Dad and it’s the hardest game that you’ll ever play! Five weeks ago, my wife and I had our baby boy and I am so immersed and trying to platinum that game right now <laugh> ….

it is crushing me dude and it is an absolute grinder but I’m loving every second of it! 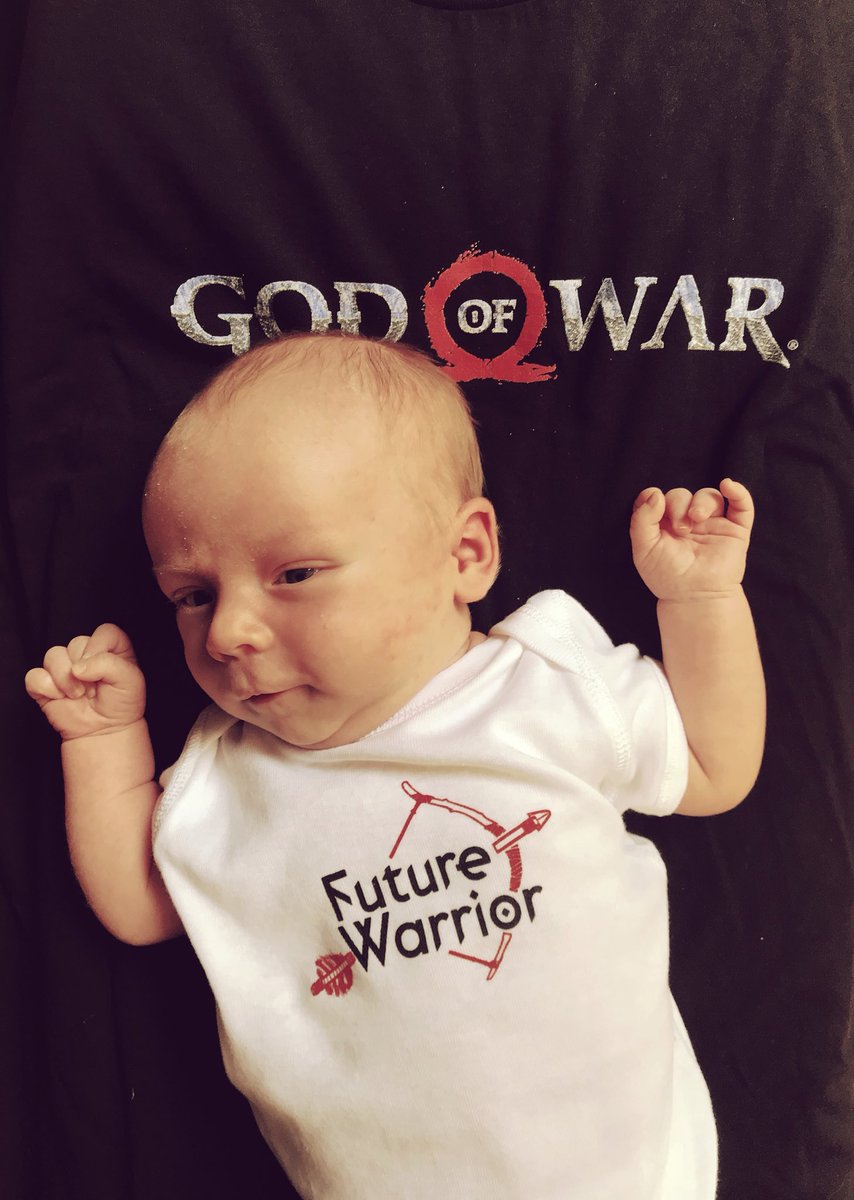 Bro… I gotta tell you man that my buddy Nolan North and I have started doing this show on YouTube because we’ve got like butt loads of time to do this kind of stuff. <laugh>

We started this show called Retro Replay as we go through my old favourite classics and we also ask people what they think we should play. People are cruel because they’re throwing out some of the most difficult games ever like Battle Toads or Teenage Mutant Ninja Turtles: Turtles in Time which are all of these really really hard grinders. 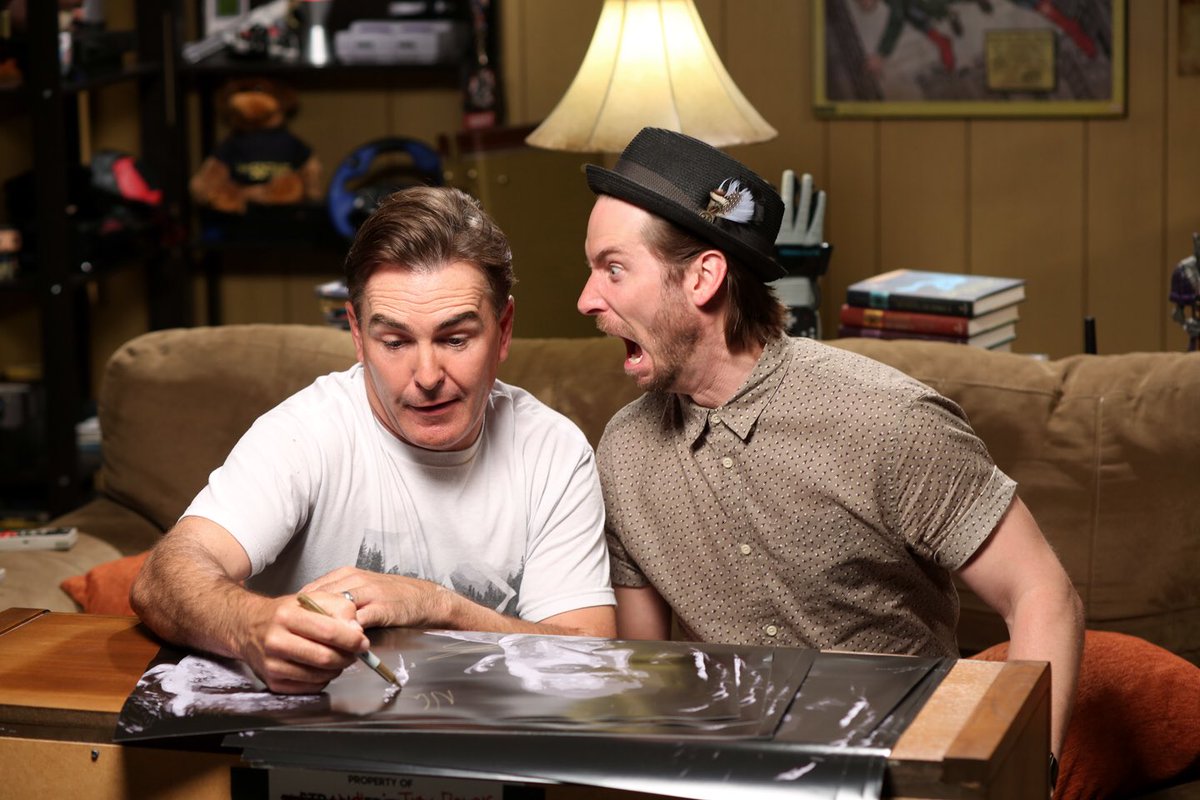 The latest episode just came out and the game in that show is Ninja Gaiden and I’ve forgotten at how damn difficult that game was. But it’s so much fun because Nolan gets really upset and he’s so competitive because the athlete in him comes out so when you put a controller in his hand and watch him just get pummeled…  it’s just the sweetest thing <laugh>. We also did Double Dragon last week which was super fun.

We also spoke with your buddy Nolan (North) the other day who told us that you made him experience rage quit for the first time… do you have any more plans to help him experience this gaming phenomenon?

Oh yeah man! The first episode that we ever did was of The Amazing Spider-man and he played that game for 2 and 1/2 hours and never got past level 1. Arguably no one has ever done more in video games than Nolan North and he’s really moved this medium forward by giving it a leading man.

However he’s never played games before and to watch him sit and back and understand the frustration that comes with gaming is a new experience for him. It’s a challenge and when you’re playing Mike Tyson’s Punch Out and you’re up against guys who can beat you with one punch, it’s so much fun to watch. 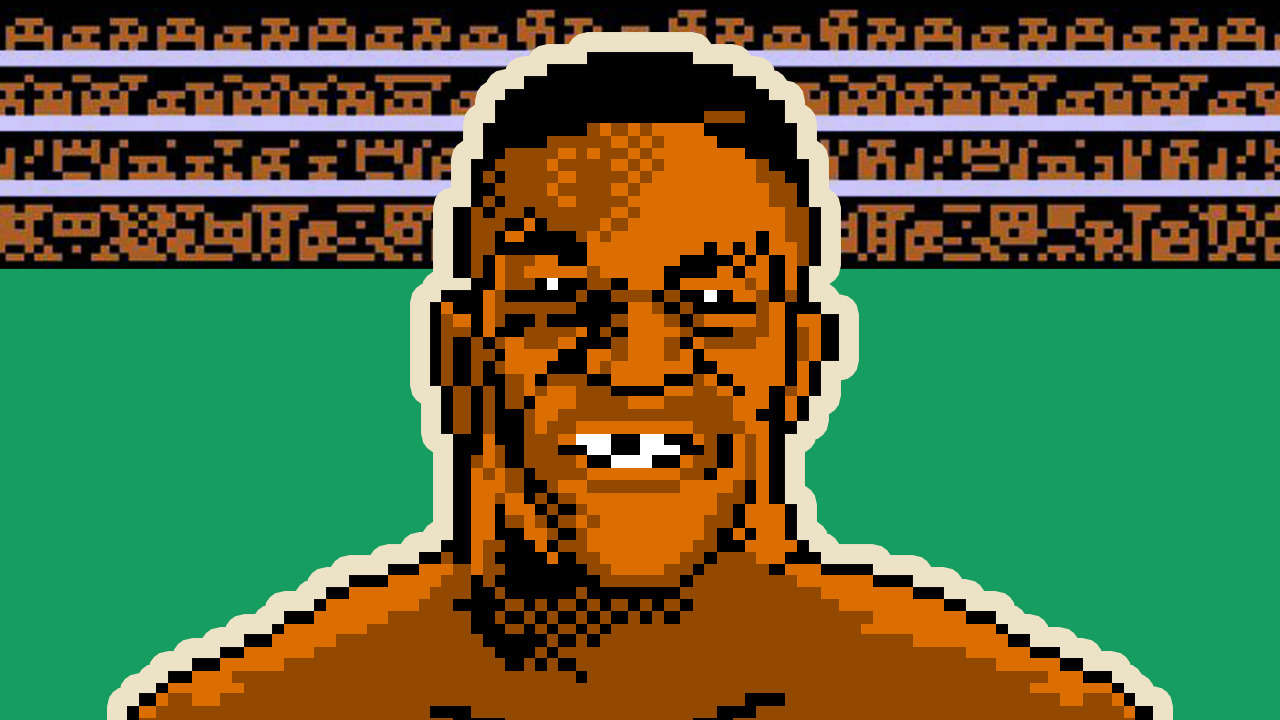 Do you think that games are softer these days?

Definitely and I feel as a community we’ve kind of softened up a little bit with the exceptions of Dark Souls and Bloodborne. However it was a different time back then as most games were shorter and didn’t cost a 180 million dollars or had these huge marketing budgets with all these celebrities in them.

They took like six months to make and cost a couple of hundred grand and was probably just a rip-off from another video game and certain people would buy it and others wouldn’t. They (the developers) didn’t care if you liked it, they just made a game that they wanted to play.

This level  of honesty and conviction is starting to come back and it’s no longer about making sure that fans are happy, it’s more about how you are challenged and I think that the gaming community is really going to respond well to that because we want to be challenged which is why we play games in the first place. 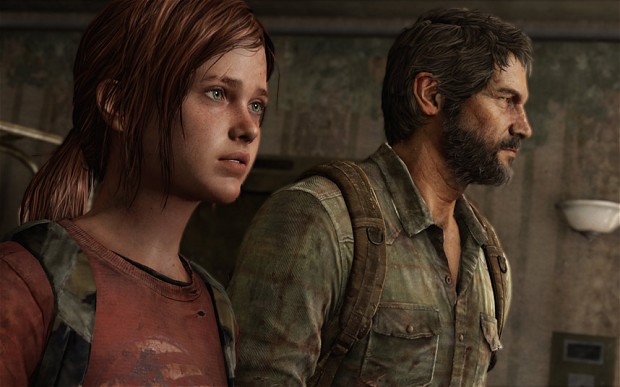 What’s it like to play games that you have voiced?

I’m not going to lie to you and there’s a lot of times when you hear the giggle come out in me, however I was a gamer before I was an actor. If I’ve done my job, then I forget that it’s me because my job as an actor is to disappear behind the role and if there’s something that stands out that I did, then I’m really not into that game or I didn’t do my job properly as an actor. 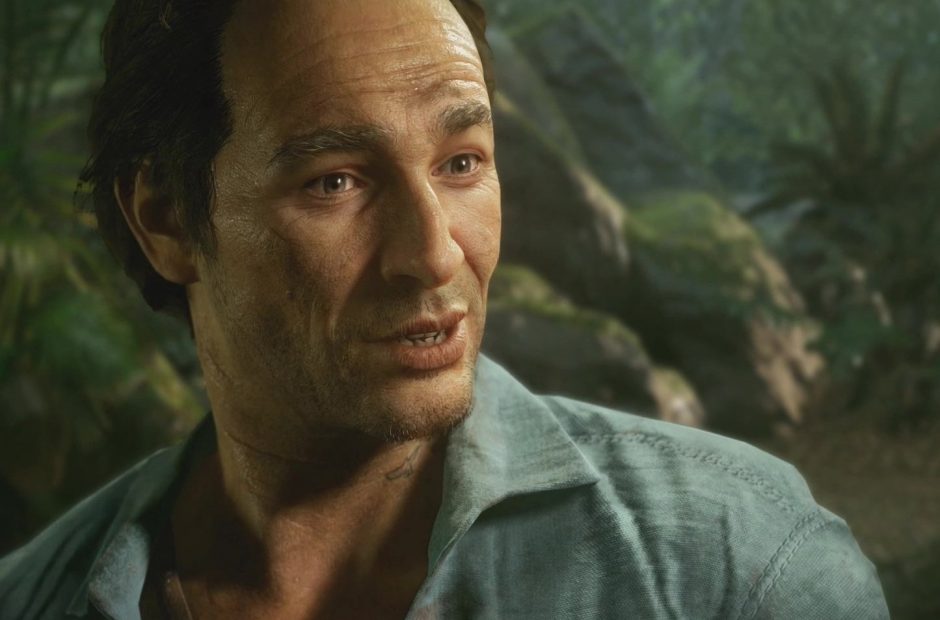 So when I’m playing the Last of Us or Uncharted 4, I’m not thinking that’s me, however there are a couple of moments where I get caught up and go haha! For the most part, everyone involved in making that game from the director to the game designers or the character modeller, all of those people do such a great job at bringing these characters to life that I’m only just a small cog in the wheel. If I try to make it about me, that cog doesn’t move as smoothly as it should, so my job is to sit down and do my part and move that character down the line. 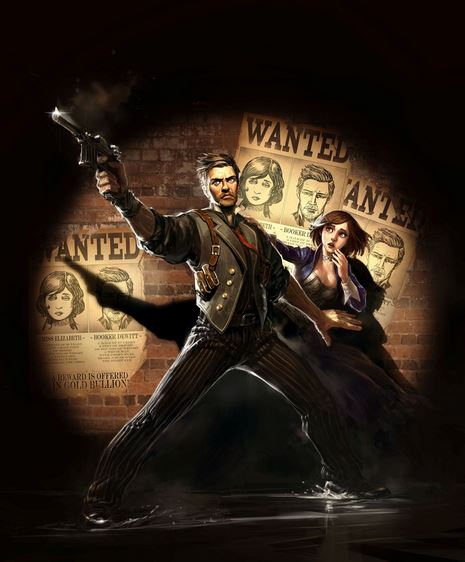 If you could pick your two top characters that you voiced, who would they be?

Every role that I’ve been fortunate to play has taught me something and made me a better actor and a better person, even the really bad ones… and I’ve done a few of those. <laugh> However the Last of Us was much more and we used motion capture on a sound stage. We were surrounded by cameras, even cameras on my head capturing all my facial movements. It was like we we’re shooing a film and I’m with my cast mates. 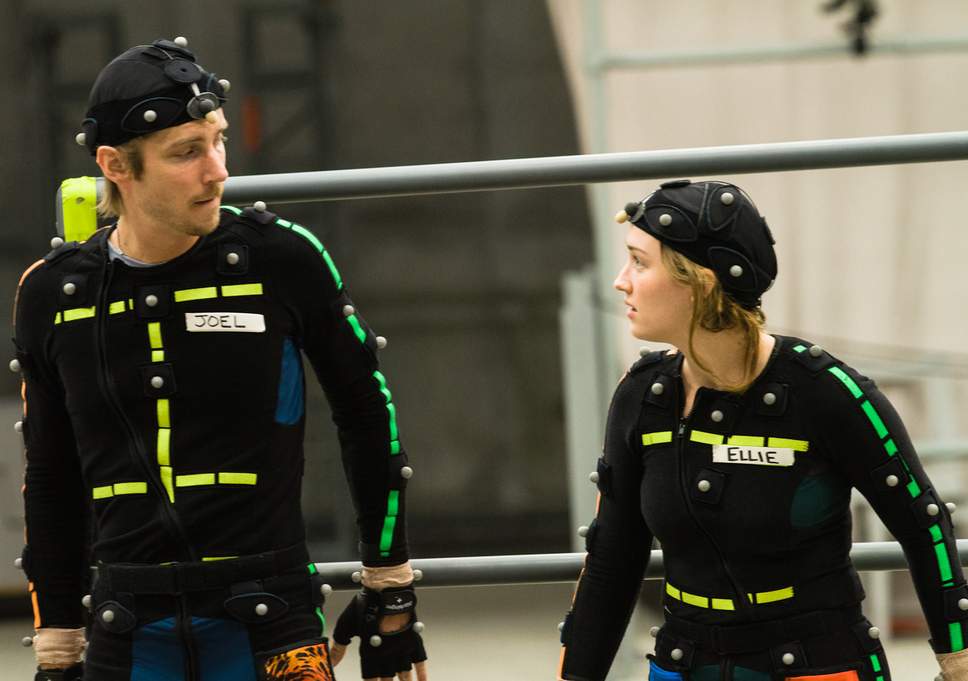 Sometimes six or eight people were in one scene and we’re interacting with this environment just like it’s really there like an episode of television or on a film set, … it’s just a lot less cool because ours are stripped down to its quintessence to what we need. That’s the main difference as everything that normally informs you as an actor is gone and all you know is what you understand about that character and that world.

The Last of Us changed my life and it propelled me into a whole new realm. That game was alleviated so much by not just the people in the gaming community but those outside it. It was a watershed moment in gaming and I feel that the conversation had shifted and changed when that game came out. You just have to watch the first 15 minutes of that game to know that something is different and it’s also one of the most viewed, not played games ever seen.

But then I got to play The Joker man and Mark Hamil is my joker and I got to play a young version of him. I even got Mark Hamil to give me a hug and a thumbs up for what I did… so how do I choose between those two!

I also worked on Bioshock Shock Infinite that was a demarcation point in not just gaming but in entertainment where people stood up and said that these stories are better than what was happening in TV or film. It really made people pay attention to games as they should have before but those two games specifically, Bioshock Infinite and The Last of Us made them start looking at the game space as a viable means of telling a story. 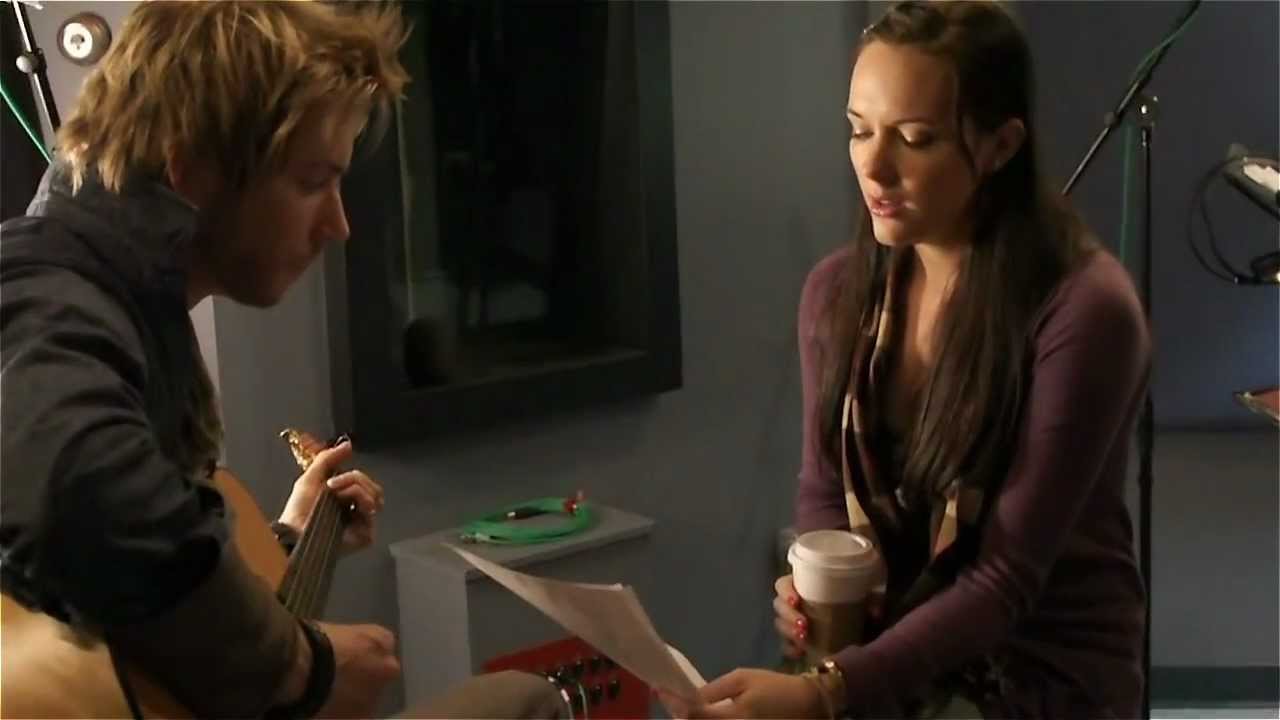 It was also the natural evolution of games and as a game maker, I love the stories that games are telling us because I’m a part of them and my actions impact the world. I love reading books, watching TV shows, going to the cinema but there ain’t nothing like putting that controller in my hand and turning me lose on a world.

Do you think VR is the next evolutionary step in gaming

Yes but not in the way it currently stands. I think that where we are headed is where (the film) Ready Player One is at which I feel we’re really moving towards as a society. The second that they can combine social media and gaming, it’s going to be game over and I don’t know if I really want that. I love that gaming is one of the best communities and it’s created other communities like League of Legends, Warcraft and Fortnite. Although it can bring people together, it can also make them feel isolated.

I think and hope that nothing ever is going to replace personal interactions because there are no barriers with that and I feel that’s the problem right now because we have too many barriers that prevent us from seeing how our actions impact on other people like social media and gaming which is a concern. It’s like when the telephone was created, our minds had to function differently because nothing like that ever existed as we were speaking to someone who wasn’t in front of us which was this weird shift in our culture.

I fear what happens when the reality we create in the game space supersedes the reality that we live in, like in ready Ready Player One. In the film, they are living in slums but they actually look like they live as royalty in the VR world and is that removal of real-world interactions. I think it’s a very interesting notion for me and I do believe that the future is VR but it won’t by Oculus as we’re just at the embryonic phase of where we are now. 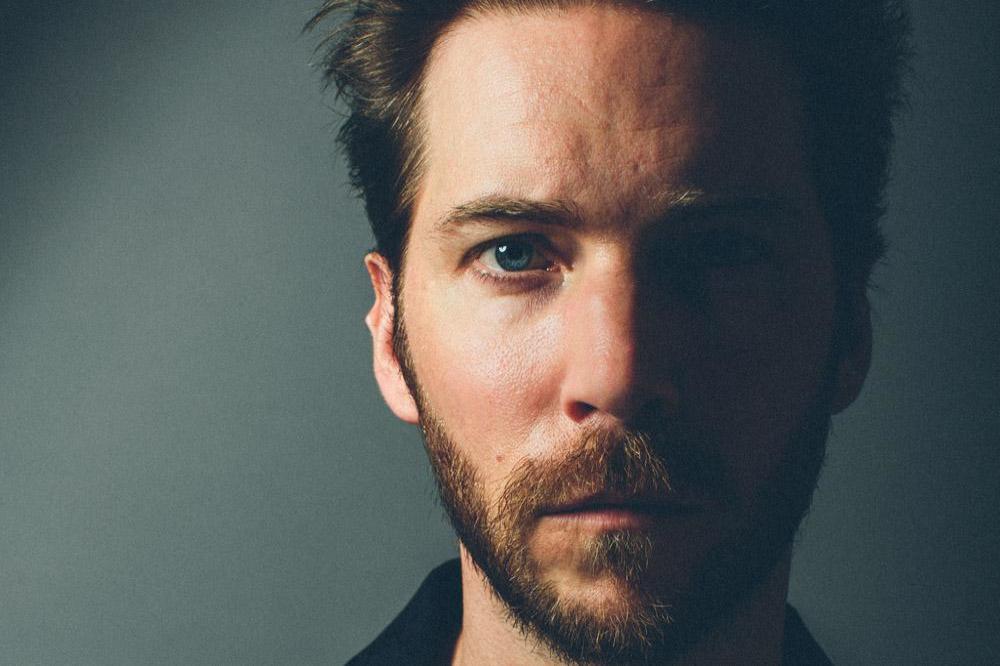 One more question, if you could cosplay one of your characters at Supanova this year who would it be and why?

If I had the guts, I would absolutely want to go as The Joker and I would want to see if I could pull it off! I so love The Joker from Arkham Origins that I almost commissioned the leather jacket he wore. I said damn son, that thing looks smooth! As to the cosplay, I would do the white face, green hair and I love the color purple… it would be the most ambitious cosplay! 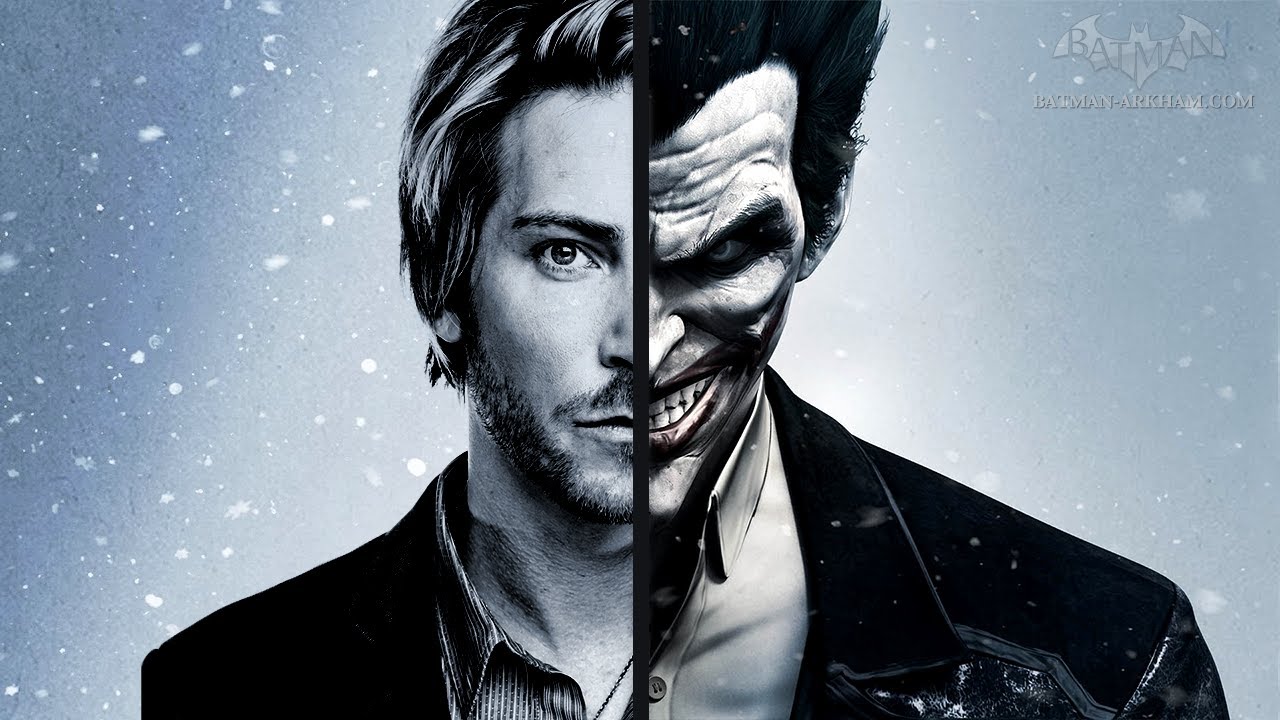