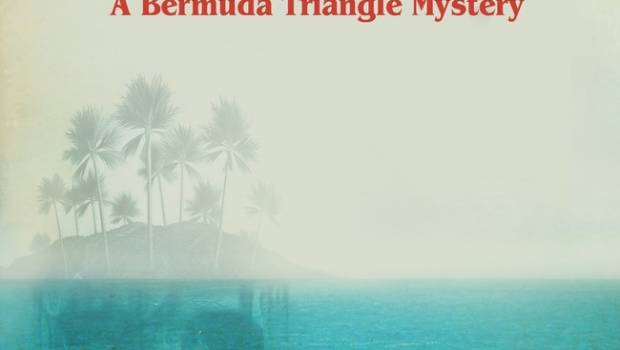 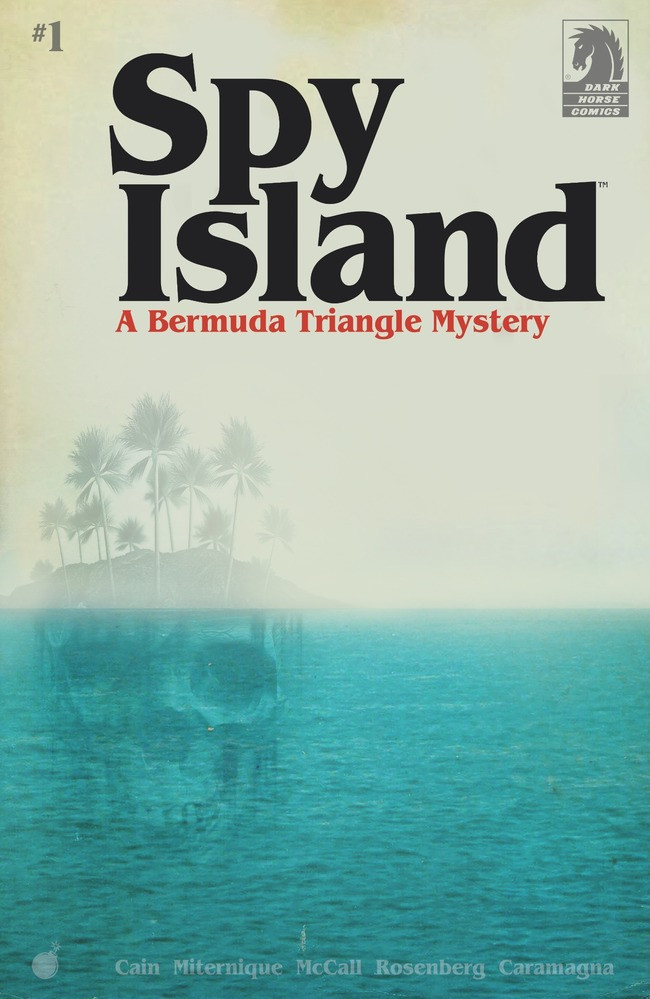 A valentine to Bermuda Triangle myths and TV shows like Fantasy Island and Tales of the Gold Monkey, told through the lens of a kick-ass feminist super agent hero named Nora Freud (no relation), Spy Island takes place on a remote tropical island where anything can happen.

The island is a den of intrigue, where super spies and super villains mix at parties, and every day brings new dangers (krakens, ghost pirates, dimensional portals), new romances, and new guest stars that disembark from the cruise ship that docks once a week.

“Both Spy Island and Mockingbird are about strong female protagonists who are good at their jobs and don’t suffer fools,” Cain explains.

Chelsea Cain’s New York Times best-selling thrillers have been translated into 30 languages and adapted for television.

Issue #1 (of 4) of Spy Island arrives April 1, 2020, and is available for pre-order now at your local comic shop. Spy Island is produced by The Ministry of Trouble.