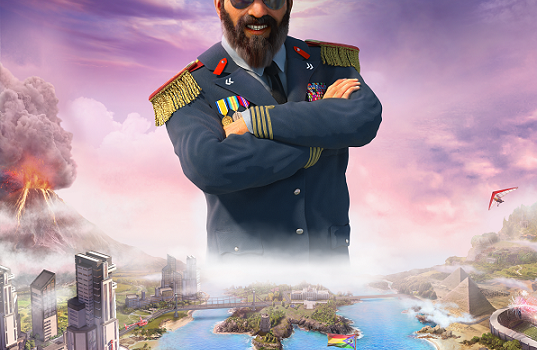 Following the successful launch of Tropico 6 on PC, Kalypso Media and developers Limbic Entertainment are proud to share a brand-new accolades trailer for their flagship strategy title, showcasing a selection of reactions from worldwide media and fans.

The reception from media and fans alike has been truly overwhelming, with Tropico 6 regarded as the best Tropico to date. Kalypso and Limbic are committed to improving the game further based on feedback from fans, and have released a new update that introduces the most requested feature– multiplayer save games.

This is just the beginning for Tropico 6, and Kalypso is preparing to reveal a full roadmap soon with a more detailed outline of features and improvements currently in development. The publisher also welcomes further fan feedback and invites all Tropico 6 players to get in touch via the Steam Community, the Kalypso forums, Twitter and Facebook with their thoughts and ideas on the game so far.

The new accolades trailer is available below: