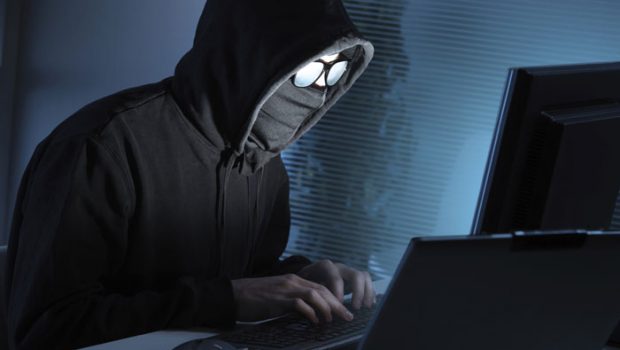 Most Travelers Still Don’t Use Precautions when Going on Public Wi-Fi: 5 Simple Rules to Stay Safe on Any Hotspot

May 10, 2017. Free Wi-Fi at cafes, airports, restaurants and city streets is used by almost everyone who’s traveling – but how many people take an extra step to make sure their browsing is not only convenient, but also safe?

Last year, NordVPN (Virtual Private Network) released safety tips for public Wi-Fi, but the number of public Wi-Fi scams only seems to be increasing, showing that people still don’t treat their online security seriously. According to privatewifi.com study, 79% of respondents still don’t use a VPN when they go on public Wi-Fi. According to NordVPN’s recent survey,  almost 35% of respondents still didn’t know such obvious rules that, for example, it was dangerous to shop online on a public network.

Most common ways that a hacker can take advantage of an unprotected Wi-Fi spot:

How can an Internet user protect themselves when they go online at a public hotspot?

Actually, it’s really simple – just a few easy rules need to be followed – and they will be safe on any public network.