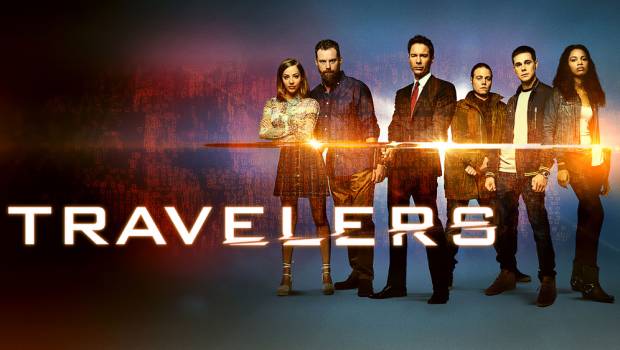 Summary: Travelers Season One on Blu-ray is original and unpredictable sci-fi

Travelers which is created by Brad Wright is probably one of the most original sci-fi premises in some time and although it has certain parallels to other TV shows from this genre, it is a refreshing change from start to finish. The premise behind Travelers is that in the distant future, there is only a remnant of humanity, however these humans have mastered the technology to send their consciousness back through time into the people from the 21st century. 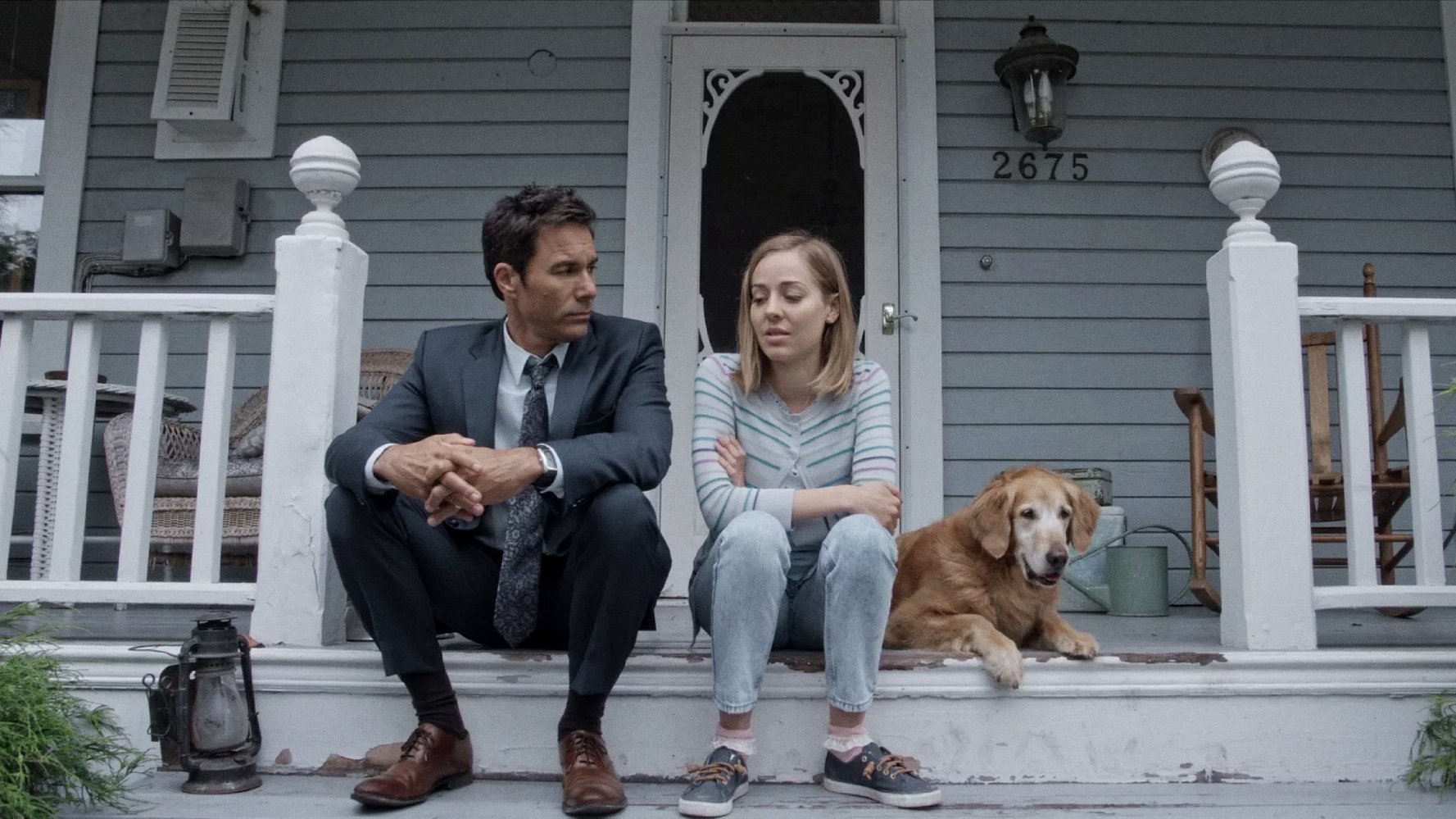 The catch however is that their consciousness is implanted into the host at the moment of their death (thehost) with a goal to change the timeline in order to prevent the destruction of humanity in the future as this group of individuals work among us. So pushing aside the Butterfly Effect for a moment, Travelers creates a very interesting narrative and gives us an eclectic group of characters as not only do they try to assimilate in the lives of their hosts but also save the world at the same time. 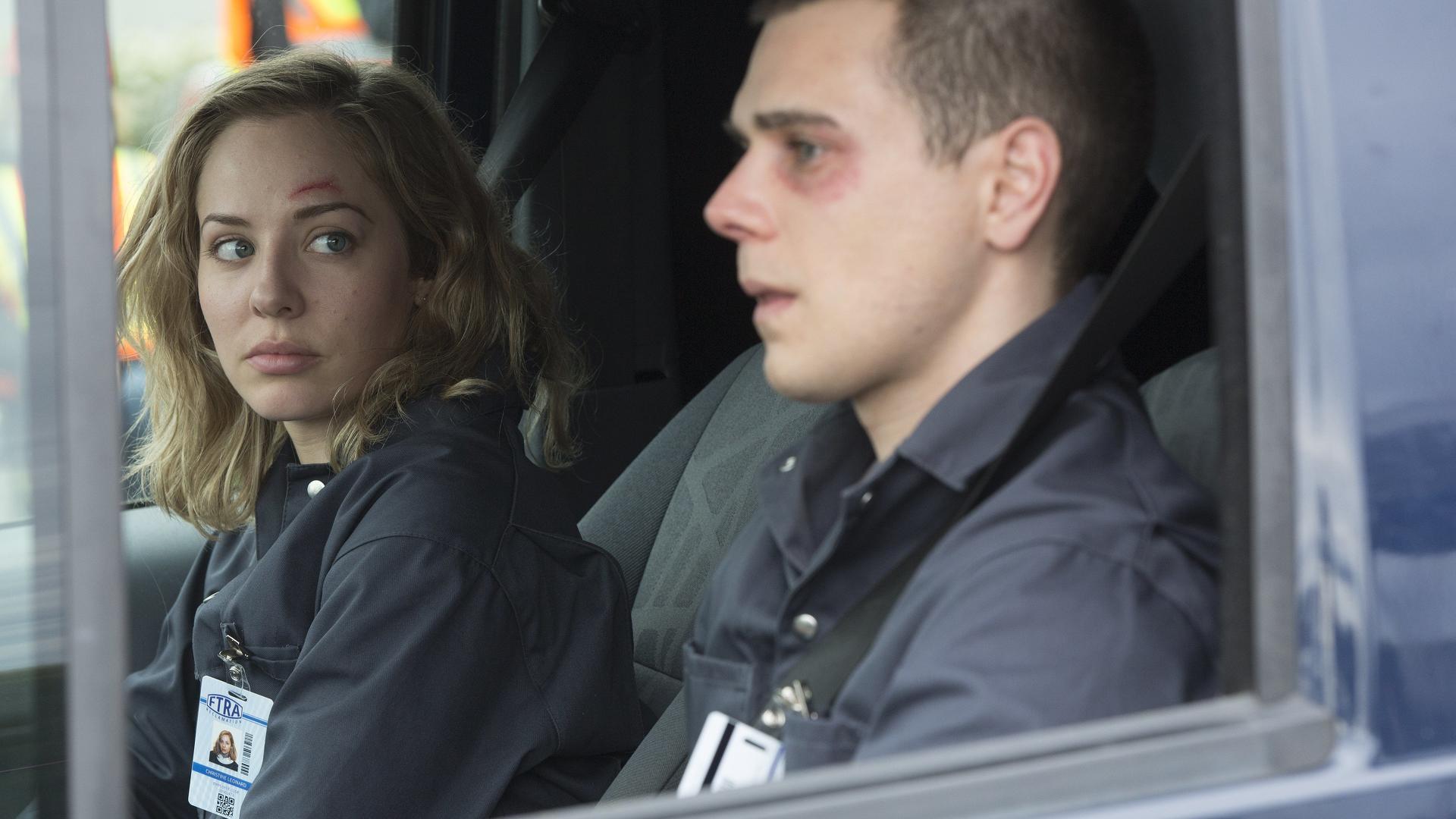 Needless to say, these time-traveling individuals from the future do cause discord with the people around their hosts because although they look like the people they know, their behaviors and personalities are different. Another area where Travelers works well is that the hosts come from all walks of life from an FBI agent (Erin McCormack), a mother (Nesta Cooper), a drug addict (Reilly Dolman), a disabled woman (MacKenzie Porster) and even a high school athlete (Jared Abreahamson) who no longer has the prowess of his host which makes for gripping and entertaining television. 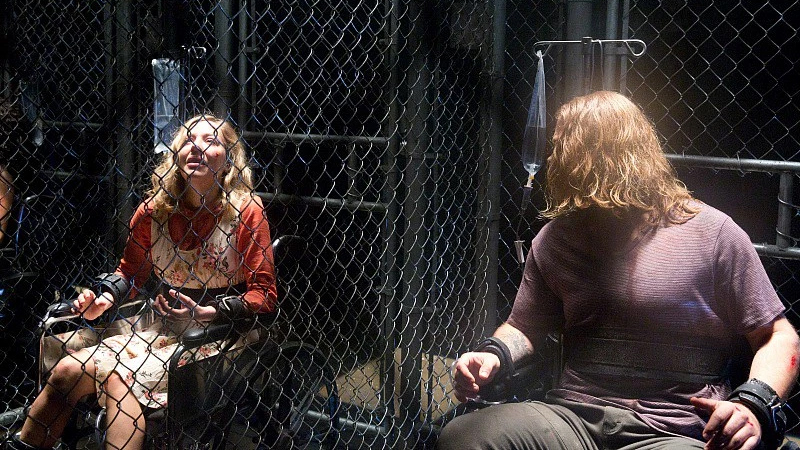 Travelers Season One is well presented on Blu-ray with decent video and audio quality. More importantly, if you’re looking for an original sci-fi series with plenty of drama, Travelers definitely ticks all the right boxes and thankfully there are more seasons after this. 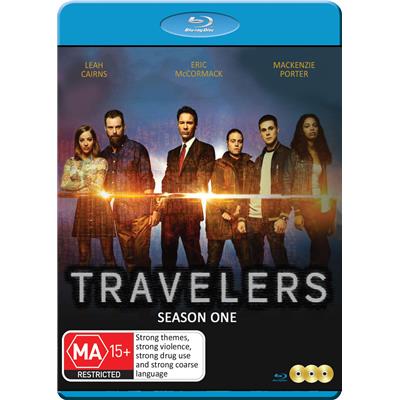