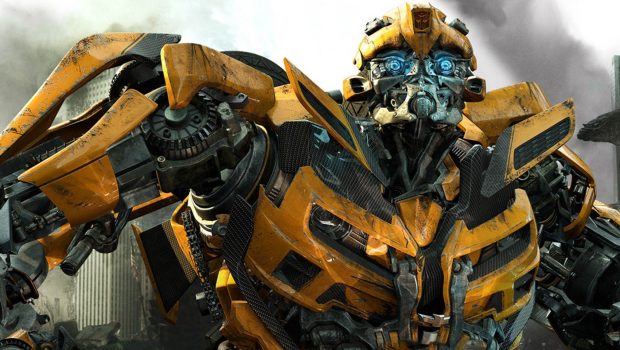 The Transformers franchise started in 2007 and has been assaulting cinema screens with sequels for an entire decade. Based on the 1980s cartoon of the same name, the story revolves around giant morphing robots that transform into revved up vehicles of different varieties. Pitching this series without the strength of nostalgia, born from the much-loved cartoon, would probably have any producer or director laughed out of the room and banned from ever working again. Yes, even Michael Bay.

Clearly unfazed by his critics, Michael Bay has returned with his robot pals once more to direct the fifth film in the franchise. Transformers: The Last Knight continues the completely uninteresting story of all American car lover Cade Yeager, played by a grease covered, slow-motion Mark Wahlberg. Amongst other jive talking mechanical annoyances crowd “favourites”, Optimus Prime and Bumble Bee also make their return to steer this confused mess of a film towards its torturous end and an inevitable sequel set up.

The story of The Last Knight introduces the Transformers into medieval times and throws the George Lucas book of prophesies and Chosen Ones into the legend of King Arthur and Merlin. It’s a big sweeping brush to throw on an already bloated canvas and the continual flashbacks to the Arthurian era are distracting and completely mind-numbing in their seriousness. These scenes only prolong the film, which would benefit from whole characters being cut from the script with the delicacy of a blunt butter knife. The medieval backstory is completely bizarre when mixed with the modern setting and needlessly overcomplicates the story. The audience willing to spend money on this franchise wants one thing: Autobots and Deceptacons blowing stuff up. It’s not complex. It never has been.

Problems in the story arise instantly as we a treated to a cast of brats breaking into a Transformers graveyard. These brilliantly minded leaders of tomorrow are soon confronted by all kinds of Transformers as they run for their lives. It’s unclear why he does but Marky Mark turns up with a Bumble Bee and big gun to save everyone. Not one to miss out, Josh Duhamel and his square jaw rock up to the party with the standard Michael Bay army of non-blinking, borderline psychopaths. However, its Izabella (Isabela Moner), a 15-year-old girl who saves the day through commando skills that would put Arnie to shame. She joins Cade at his newly acquired junkyard with a car-eating, transforming T-Rex. The two then form a deep father/daughter bond in the time it takes to make a ham sandwich. 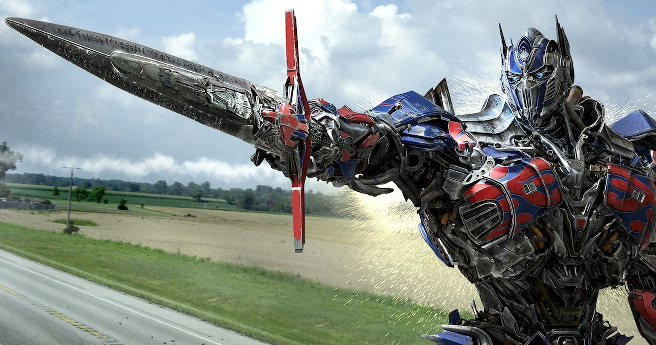 The Last Knight benefits slightly from the acting talents of Stanley Tucci as well as the returning John Tuturro. Anthony Hopkins tries his best to deliver his comedic lines but fails at every turn. It’s not due to the actor’s skill, but simply because the dialogue is the verbal equivalent of wearing chain mail armour. The actor’s choice to be in the film is as baffling as the backstory of his newly introduced character. Those special few that are interested in Transformers lore will most probably be irritated by the loose nature in which The Last Knight drops in these new character developments, while anyone else watching just won’t care. Wahlberg hasn’t been a well-established replacement for Shia LaBeouf who kept the first few films alive by his natural onscreen charisma. Vivian Wembley who replaced Megan Fox, and doubles as her lookalike, is an obvious and insulting casting choice to the actress who was fired from the series after comparing Bay to a Nazi dictator.

Stuffed with characters old and new, there is simply too much happening with The Last Knight for any one character to be enjoyable to watch. The Transformers also take a backseat for large portions of the film so Tony Hopkins can prattle at length about the film’s overbaked exposition. Optimus Prime spends more than two thirds of the film chained to a space rock and Bumble Bee isn’t featured like he was in the earlier films, which will disappoint fans. All of this is without mentioning the ridiculous racial stereotypes given to many of the Transformers. Many critics and fans have touched on this issue across the world and disappointingly Bay doesn’t seem to care. 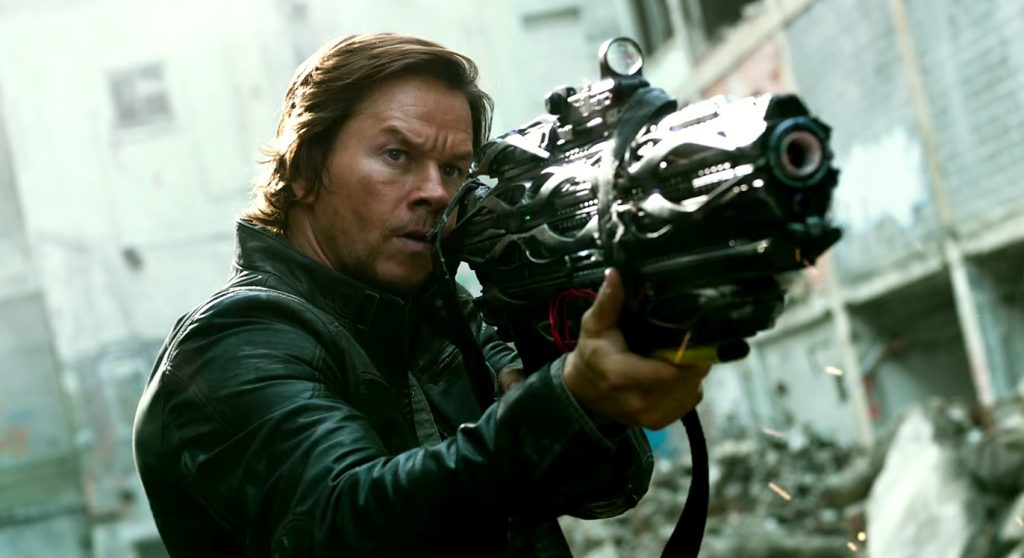 Transformers: The Last Knight is the year’s worst film. It may just hold that crown until the next instalment of the series as well. This is a two and a half hour experiment in stupidity and dull repetition. The Last Knight is a film made for kids by adults with a confused narrative that neither demographic will absorb. Despite the film costing north of two hundred million dollars it has the same cardboard cut-out feel you’ve seen before—five times in fact. The acting and dialogue are cringe-inducing and the computer effects aren’t nearly enough to save this bloated garbage from sending the audience into a coma through sheer boredom. Watching The Last Knight feels like being force-fed an all-you-can-eat meal at a restaurant you despise. Michael Bay’s mediocre techniques are becoming so overused and outdated that it makes you reminisce for the days of Con Air, and that cannot be a good thing in any way.

Summary: Transformers: The Last Knight is the year’s worst film. Watching it feels like being force-fed an all-you-can-eat meal at a restaurant you despise.