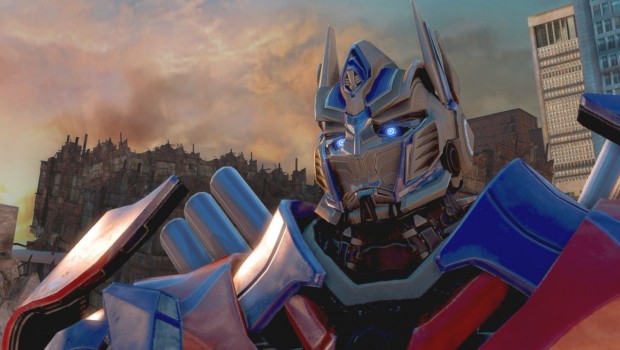 Summary: As a next-gen title, Transformers Rise of the Dark Spark is an embarrassment

Loadout developer’s Edge of Reality have been handed the task of developing the latest Transformers game, Rise of the Dark Spark. After two acclaimed entries into the series from previous developer High Moon Studios, the third installment may well be the last. Sloppy, ugly and dull, Rise of the Dark Spark is one of the worst games of 2014.

Set between the events of the previous games War for Cyberton and Fall of Cybertron, and also acting as a epilogue to the events of the latest Michael Bay explosion fest, Rise of the Dark Spark’s narrative is too clichéd and vague to warrant any attention or intrigue. It can be summed up like many other Transformers storylines: the Autobots and Decepticons both want to retrieve an item for good and evil purposes respectively. 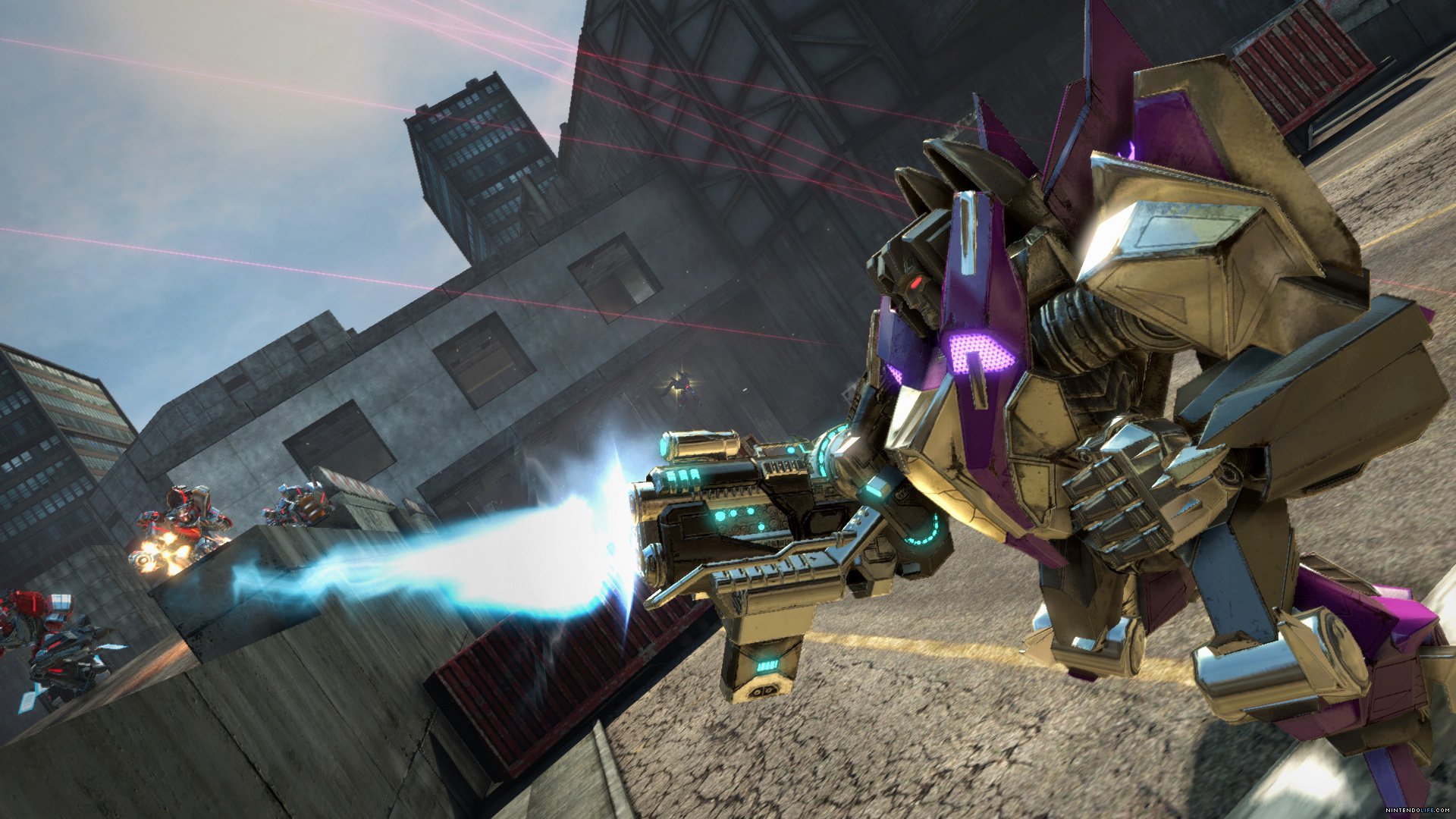 What makes the narrative even more confusing is that the game has you fighting on both sides without any real cohesion between levels. In one stage you’ll be fighting alongside Optimus Prime, the next youll be teaming up with Starscream. That’s about as far as my knowledge of the Transformer’s universe goes in terms of characters. Rise of the Dark Spark boasts a large list of 40 characters from the series that you can play as which may be satisfying for fans, but for others it can seem a little overwhelming. Original voice actors from the cartoon series are present, but poor dialogue makes it feel like a waste.

Graphically, especially on the PS4, Rise of the Dark Spark is as mixed as you can get but occasionally turns into an eyesore. City landscapes are grey and generic and while some of the Cybertron landscapes are unique and colourful this looks like a PS2 game in the console’s final years of production, due to muddy textures and a lack of believable environments. The confusion regarding which side youre fighting for is heightened due to some blocky character designs and a small colour pallete. It all feels rushed and lazy. 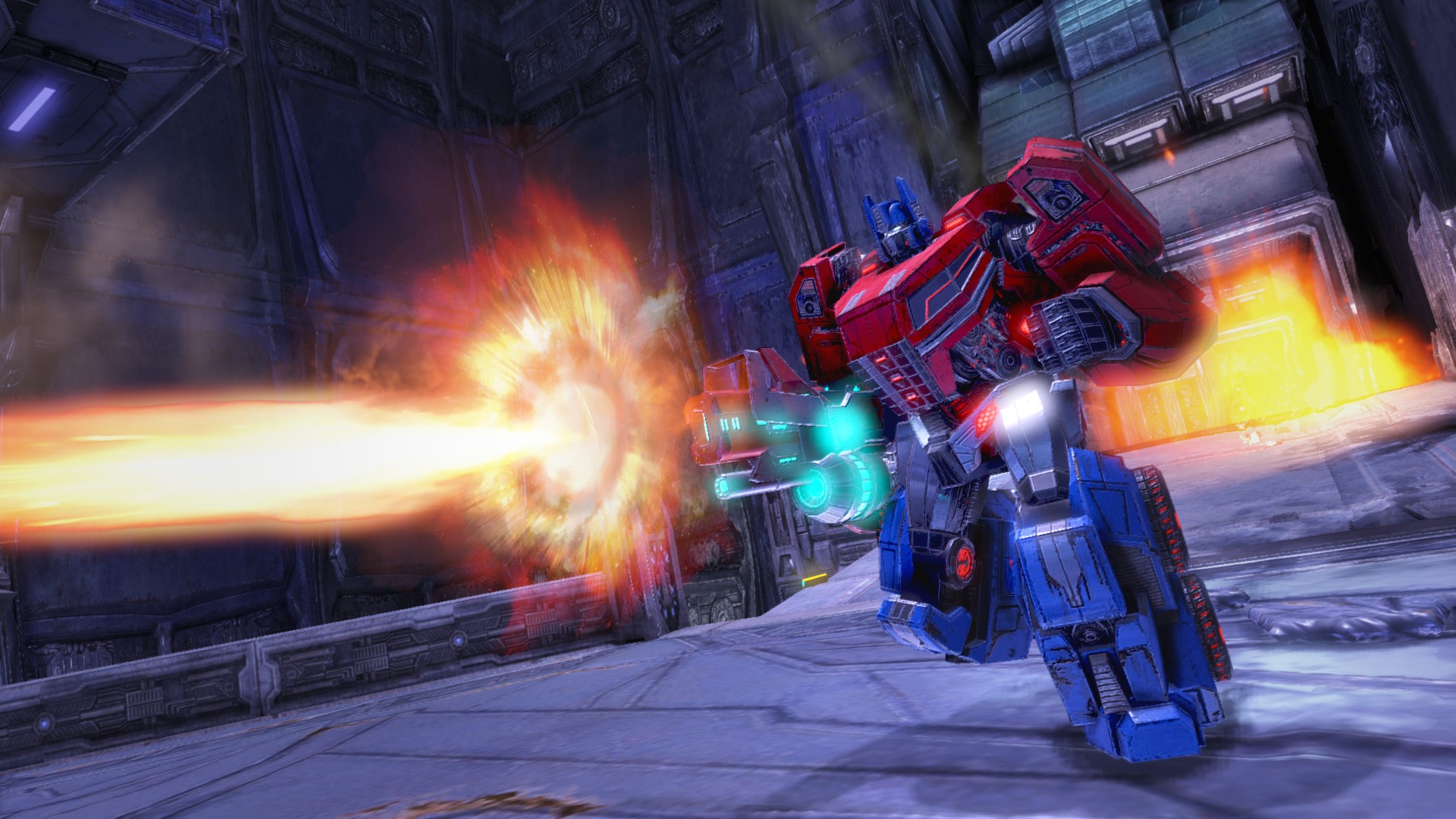 The shooting mechanics don’t fare any better. While the variety of weapons is varied enough and they have a sense of weight to them, the controls limit the amount of satisfaction you can receive. As previously mentioned the game randomly switches your control from one Transformer to another so you’ll find yourself suddenly having a different weapon and different abilities, which doesn’t make any of the leveling up and unlockable weapons worth it in the long run. It’s unfortunate because despite having a huge roster of iconic characters Rise of the Dark Spark fails to create any sort of attachment with them as you rarely play as anyone more than once.

Ultimately forgettable and hard to recommend, the thing thatmakes Rise of the Dark Spark even more disappointing is looking at the games that came before it. As a next-gen title, it’s an embarrassment. Roll out and move on. 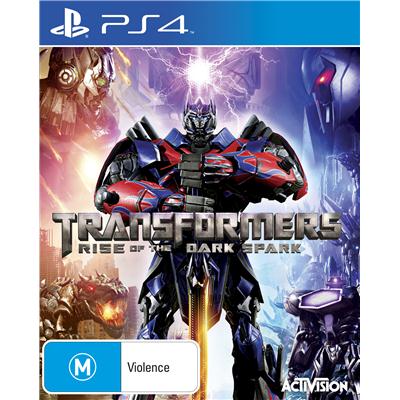