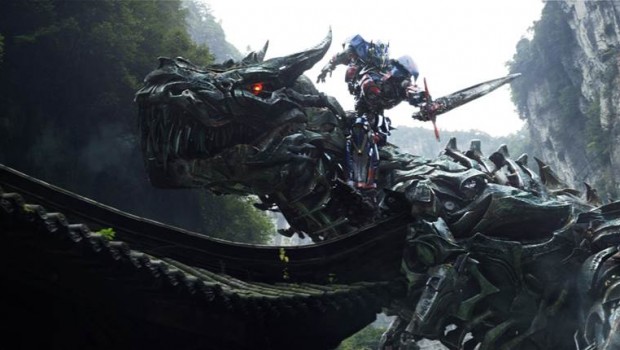 Time is something which Transformers: Age of Extinction has little grasp of on various levels. Firstly at two hours and 45 minutes, it is needlessly long. Much like the third film, Transformers: Dark of the Moon, there comes a point in the film which feels like a finale and if it had finished here, it would have been almost bearable. However, it drags on for another hour while the audience still remains ready for it to finish. From a production side, the film is terrible at representing time and distance. The Yeager family begin in Texas, then travel by truck/Optimus Prime to Monument Valley on the Utah/Arizona border and then in no time they are in Chicago. This whole trip would take them at least 35 hours if they drove non-stop, but seems like it happens in the blink of an eye in the film. The drive from Monument Valley to Chicago itself takes 22.5 hours at least, but this isn’t represented at all. 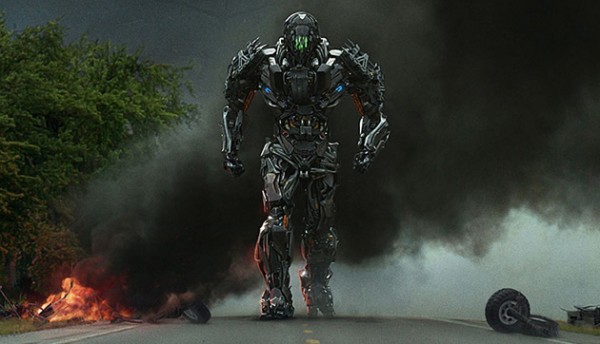 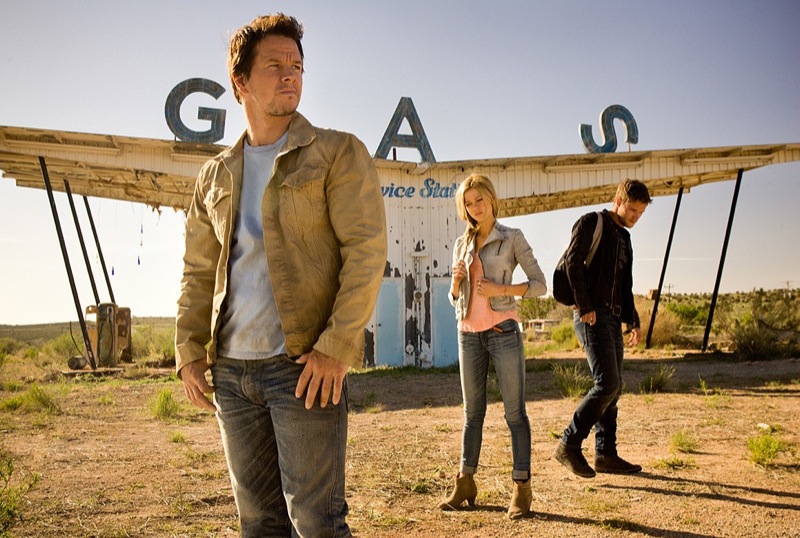 Summary: You would think that if a franchise has got to a fourth film the screenwriters would have worked out what works and what doesn't, but if Transformers: Age of Extinction is anything to go by, this is quite clearly not always the case.