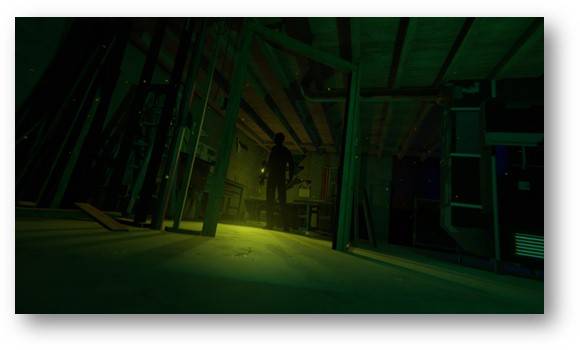 SYDNEY, AUSTRALIA — August 22, 2018 — Ubisoft has announced that a free standalone demo for the psychological thriller Transference™ is now available on PlayStation® VR and PlayStation® 4 computer entertainment. The game is developed by Ubisoft Montreal, in collaboration with SpectreVision, the production company founded by Elijah Wood, Daniel Noah and John C. Waller. Currently available for pre-order, the game will be available worldwide on September 18, 2018 in both VR and non-VR on PlayStation VR, Oculus Rift, and HTC Vive as well as on Playstation®4 computer entertainment system, the Xbox One family of devices including Xbox One, Xbox One S and Xbox One X, and Windows PC.

“The positive response we’ve seen from press and excitement from fans has been amazing. We’re thrilled to provide players the opportunity to download and experience the free prequel Walter Test Case demo beginning today which will provide the first hands-on experience with the Transference universe, diving into the experiment that started it all,” shared Kévin Racapé, producer, Transference. “Working closely with the talented team at SpectreVision has been a tremendous achievement and we’re thrilled to release the game next month for both VR enthusiasts and non-VR players.”

Players will navigate a digital recreation of the mind, working to unfold the secrets of a home concealing a corrupted truth. While exploring and solving the mysteries of the house, players will cross paths with a family where each member has a story and a unique perspective on the events buried in their memories. For more information on Transference visit: http://www.transferencegame.com