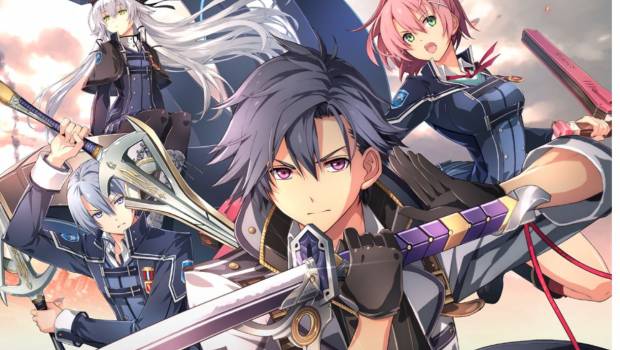 NIS America is excited to announce that The Legend of Heroes: Trails of Cold Steel III for Nintendo Switch™ released next Friday, 10th July in Australia and New Zealand. A free demo is available to download on the Nintendo eShop.

Trails of Cold Steel III invites players into a world full of intrigue and excitement that is years in the making. They will embark on a whirlwind tour through the never-before-seen lands of the recently expanded Erebonian countryside, and encounter fresh faces as well as old friends familiar to fans of the series. In true Trails fashion, the deep, engaging story pairs with an incredible cast of characters and a combat system refined over decades of innovative RPG worldbuilding.