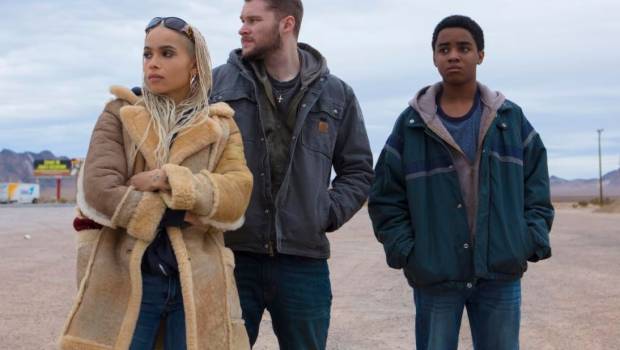 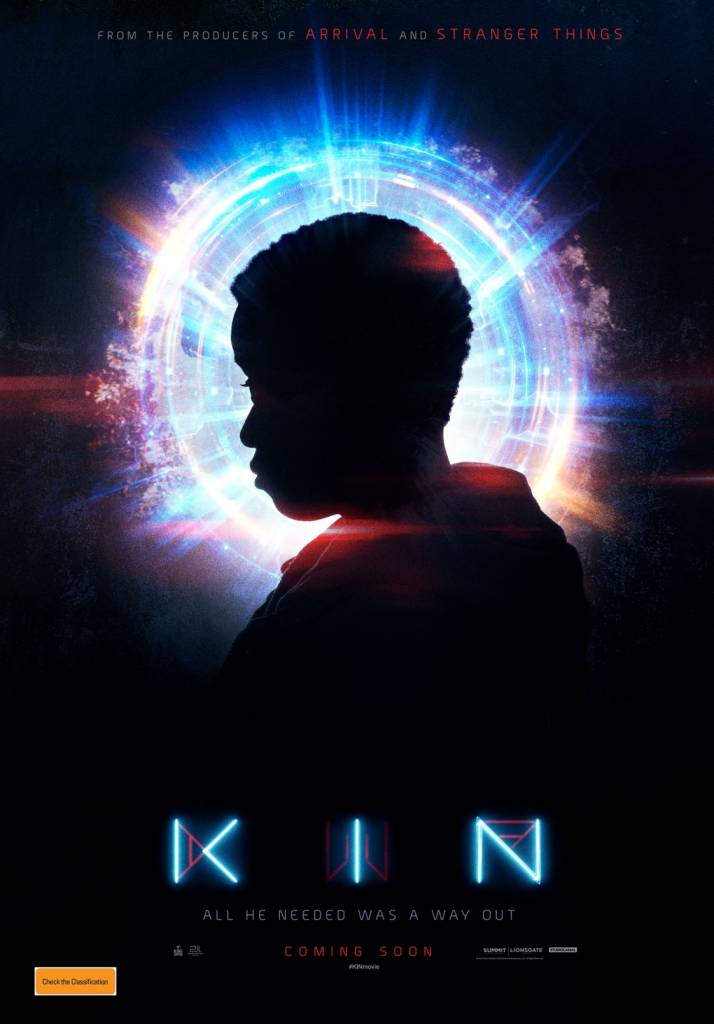 Directed by: Jonathan and Josh Baker

Twelve-year-old Eli unknowingly stumbles upon the frightening carnage of a massacre and finds a discarded futuristic super-weapon. Recently released from prison, Eli’s older brother Jimmy realises he can’t escape his criminal past when an ex-associate threatens to kill him and his family. In a misguided attempt to protect his loved ones, Jimmy makes a fatal mistake and must go on the run with Eli to save their lives.

With danger at every turn, it seems the only thing keeping the pair alive is Eli’s mysterious new gun. Eli soon discovers he has a strong connection to the weapon and the two otherworldly strangers following their path of destruction.