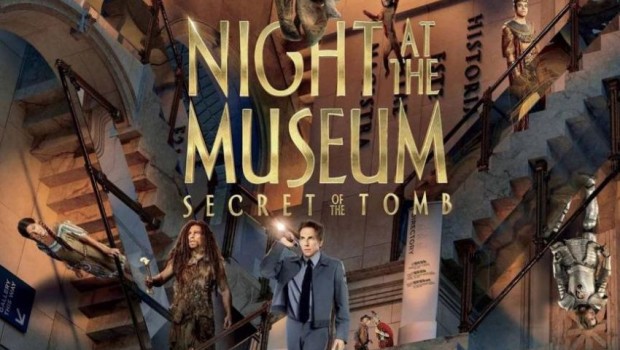 Night at The Museum: Secret of the Tomb – New Trailer

The new trailer for Night at The Museum: Secret of the Tomb starring Ben Stiller, Robin Williams and Rebel Wilson is here.

“Larry spans the globe, uniting favorite and new characters while embarking on an epic quest to save the magic before it is gone forever.”

Night at The Museum: Secret of the Tomb opens nationally on boxing day