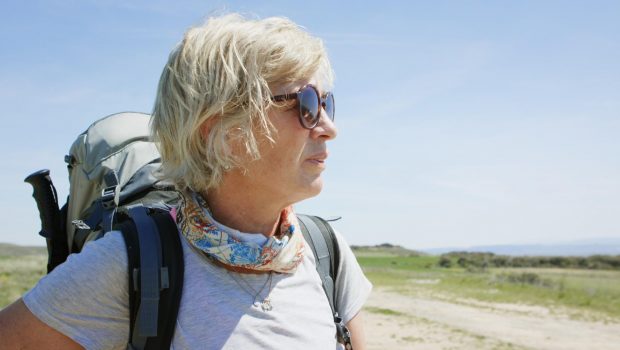 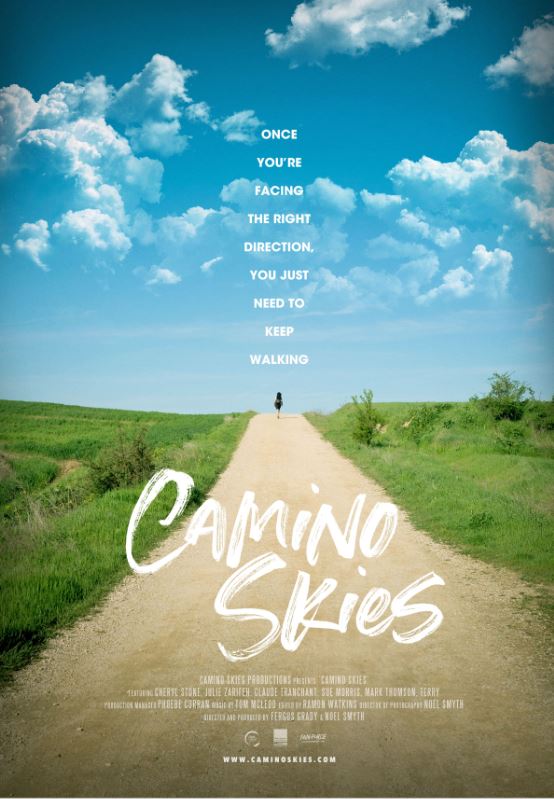 Limelight Distribution has today released the official trailer and poster for CAMINO SKIES, a walking meditation on life, love and loss following six inspirational Australian and New Zealand pilgrims as they set out to conquer the almighty 800km Camino de Santiago.

Through blisters, shin splints and heat, the Camino forces pilgrims to defy their age and physical ability, while also acting as a catalyst for change. Both heart-breaking and inspirational, CAMINO SKIES is an uplifting story about everyday people doing the extraordinary.

CAMINO SKIES, which recently had its World Premiere at the Newport Beach Film Festival in California, will release theatrically in Australian cinemas on August 1, 2019.

CAMINO SKIES will have its Australian Premiere on July 31 at 7pm at the Cremorne Orpheum, where a number of the real-life subjects will be in attendance. Tickets on sale here.