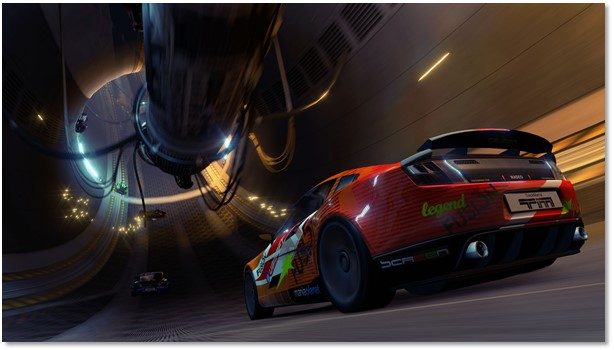 TRACKMANIA LAGOON COMING TO PC ON MAY 23

SYDNEY, AUSTRALIA — May 15, 2017 — Ubisoft® has announced that Trackmania®² Lagoon will be available for Windows PC on Uplay, Steam and Maniaplanet on May 23. Trackmania² Lagoon will take racers to tracks between fabulous palm trees and the crystal clear bay waters of the Tropical Island of Lagoon, where they will experience arcade gameplay like never before in the series. The game will include a brand-new solo campaign, a new official team game mode, Chase, a deep multiplayer experience and a world of possibilities with user-generated content.

Ubisoft has also released a new update for Maniaplanet, including major technical improvements and engine optimization for a faster and more powerful gaming experience. Maniaplanet now brings three new features for both creators and players: