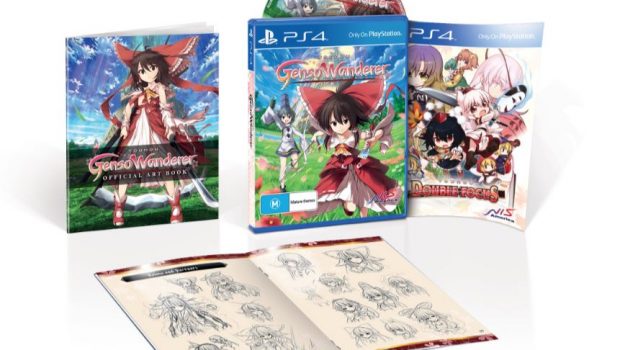 As a reminder, all physical PS4 copies of Touhou Genso Wanderer at launch include a free digital voucher of the 2D platformer Touhou Double Focus for PS4 (while supplies last)!