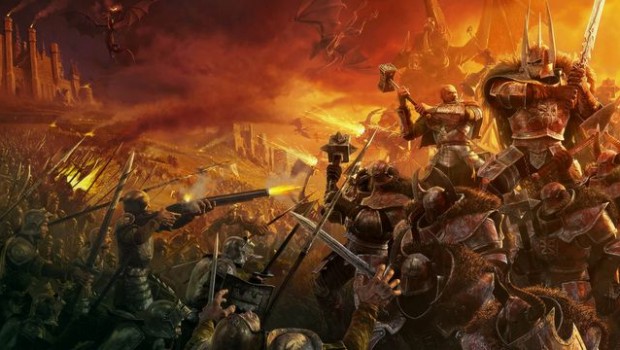 One of the many Quest Battles from Total War: WARHAMMER, the Ambush at the Thundering Falls gameplay demo trailer has just been released. Check out the video below!

This Let’s Play is an example of an early Quest Battle from the Dwarfs campaign. In the vast tunnels of the Underway, a Dwarfen force lead by High King Thorgrim Grudgebearer is ambushed by a Greenskin horde. Showcasing new features and never-before-seen units battling underground for the first time in a Total War game, this video is a taste of things to come and a glimpse into the dark and exciting fantasy world of Total War: WARHAMMER.

The Dwarfs are one of the main playable races in Total War: WARHAMMER and like all the races, have a playstyle that is unique to them. They are sturdy warriors and ingenious engineers, the detail and scale of the cavernous underground cities, or Dwarfholds, they inhabit reflects this. Dwarfs foster a defensive playstyle, and this can be seen here as they use stout melee troops and powerful artillery to fend off the Greenskin ambush from all angles.

Furthermore certain races, such as the Dwarfs, can utilise the ancient Dwarfen Underway to bypass campaign map obstacles. These races can also recruit units which gain combat bonuses for fighting in subterranean battles.

This demo will be available for the public to play for the first time at EGX 2015 as well as other global gaming events throughout October. Stay tuned to the Total War social media channels for further information on upcoming events. 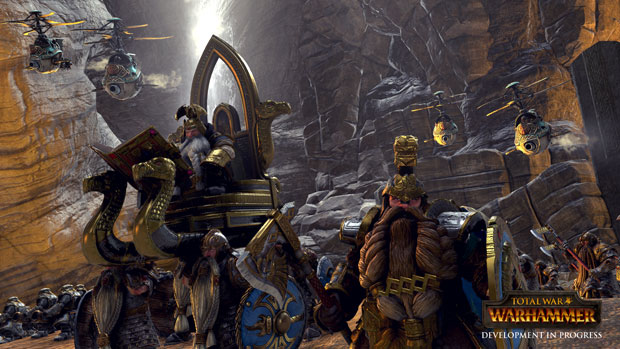 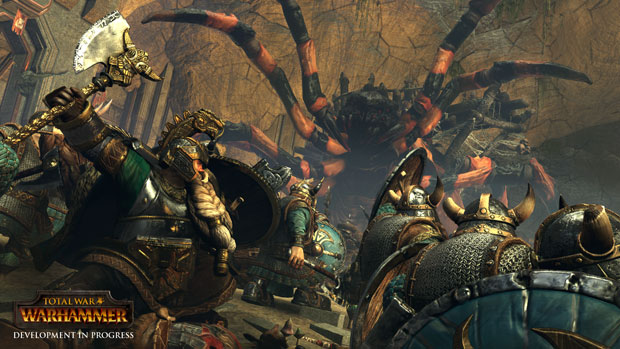 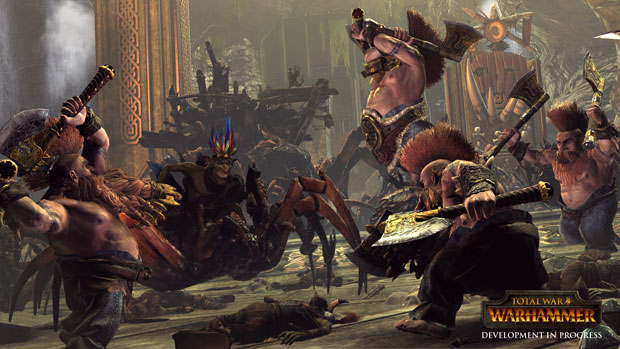 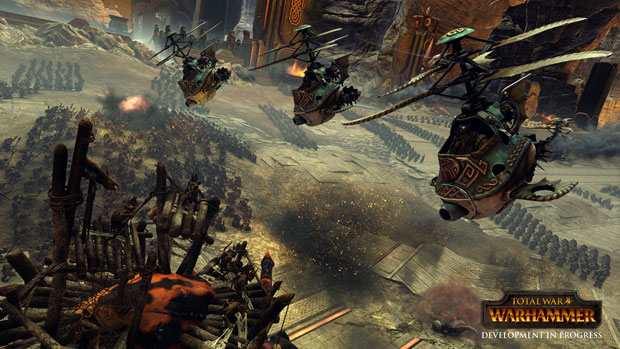 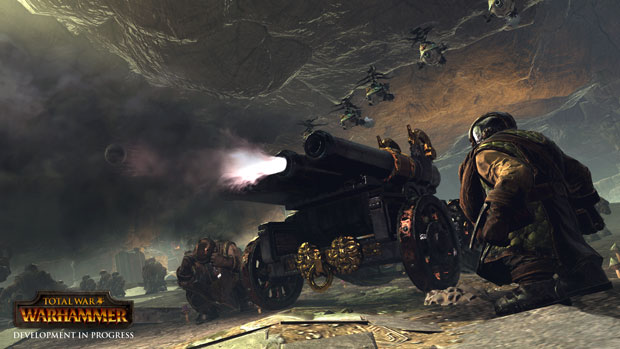