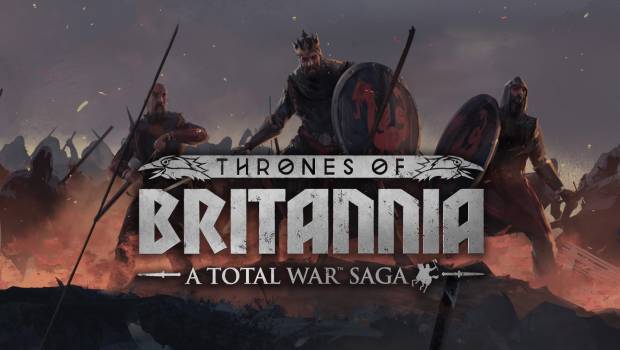 There are multiple routes to a glorious victory in Thrones of Britannia. For Flann Sinna, King of the Gaelic Kingdom of Mide (later High King of Ireland), there is one that is truly coveted – uniting the lands into a new, greater kingdom. To realise his ambition Flann plots a dangerous alliance with the nearby Viking factions, a gamble which may not pay off.

Players can achieve their ambitions of unification in Thrones of Britannia via the Kingdom Victory Condition. Achieving this victory involves carefully plotting a path through a branching narrative of unique objectives.

Check out how the Mide faction play with a slice of Campaign gameplay in the Mide Campaign Let’s Play here: https://www.youtube.com/watch?v=rE46BWFTBLE

Further new details on Thrones of Britannia can be found on the Steam page, here: http://store.steampowered.com/app/712100/Total_War_Saga_Thrones_of_Britannia