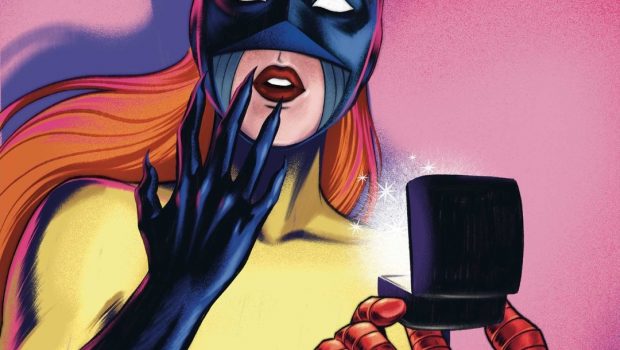 Over the course of Chris Cantwell’s run on IRON MAN, Tony Stark has travelled across the galaxy, battled against Korvac, and struggled with gaining new cosmic powers–but he hasn’t faced this epic journey alone. By his side has been his new love interest and partner, Patsy Walker aka Hellcat! In true Marvel fashion, the pair’s blossoming romance has developed amidst a backdrop of interdimensional conflicts and Celestial-level threats. Now in May’s IRON MAN #20, Tony, back on his feet and seeking much-needed stability, will bend down on one knee and ask Patsy to marry him! Could the next Marvel Comics wedding be on the horizon, or will more chaos keep these lovers apart?

Here’s what Cantwell had to say the exciting future of Tony and Patsy’s relationship:

“Since Issue #1, bringing Patsy Walker/Hellcat into this story just felt right. She was the perfect kind of grounded presence in Tony Stark’s hyper-octane world that I believed could help bring more balance to his life. Patsy Walker’s best super-power in my mind has always been her ability to be human and sincere. And like Tony, she has had her share of demons in the past (some literal in her case).

“Both Patsy and Tony have gone through fundamental transformations in this story. And as the dust settles, and Tony sees Patsy as this phenomenal force in his life, he does the only thing he can think to do in order to keep her near him and connected: he proposes they be together for the rest of their lives. Of course, marriage is freighted for Patsy in ways it is for few other Marvel characters. Just one her previous relationships took her to the very depths of hell. It’s not an easy decision for her in the least.”

Find out Patsy Walker’s answer when IRON MAN #20 hits stands on May 30! In the meantime, check out the main cover by Alex Ross as well as a variant cover by Betsy Cola that pays homage to Hellcat’s romance comic roots, and stay tuned for news about IRON MAN/HELLCAT ANNUAL #1, a special issue coming in June! For more information, visit Marvel.com. 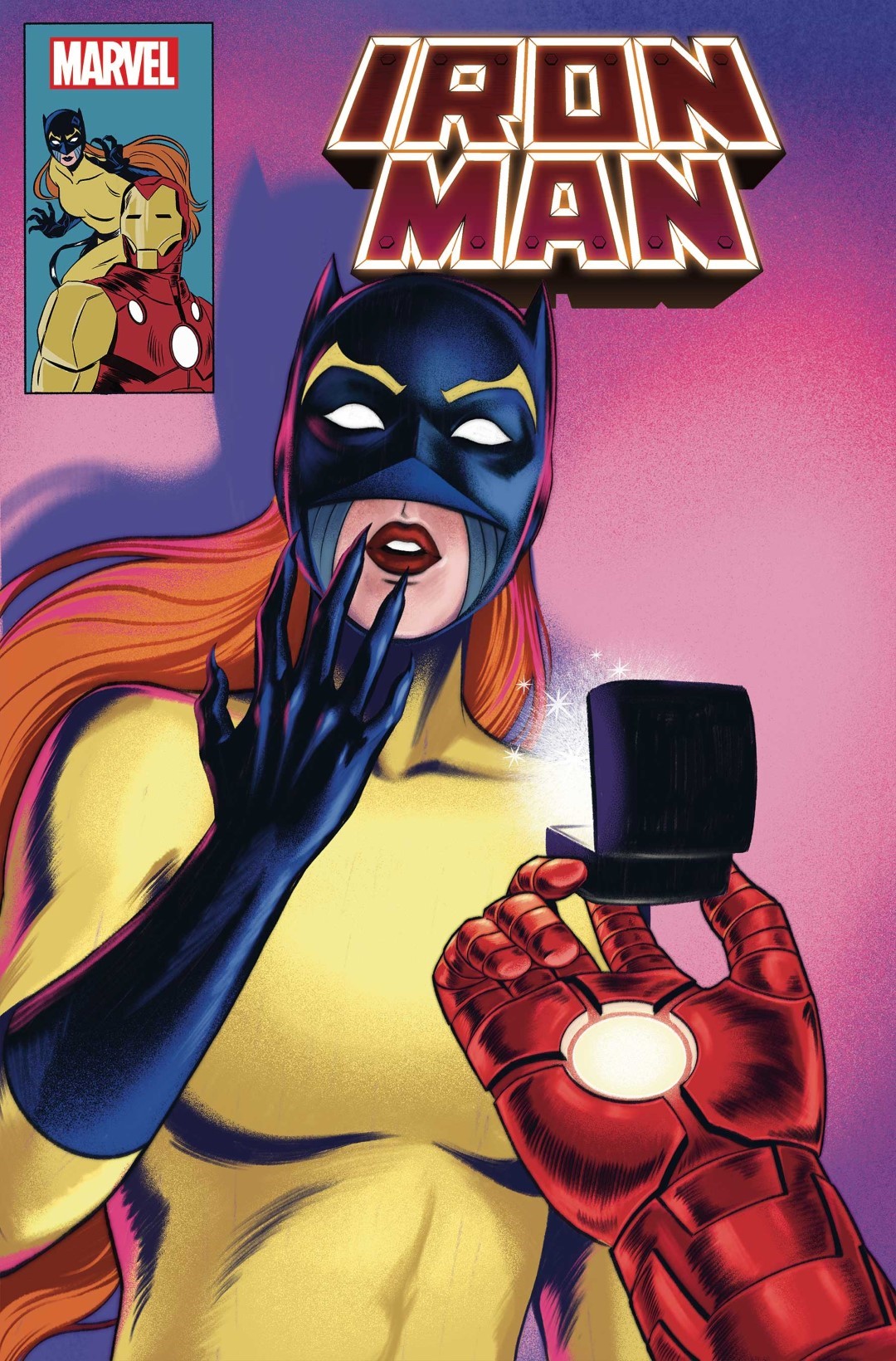 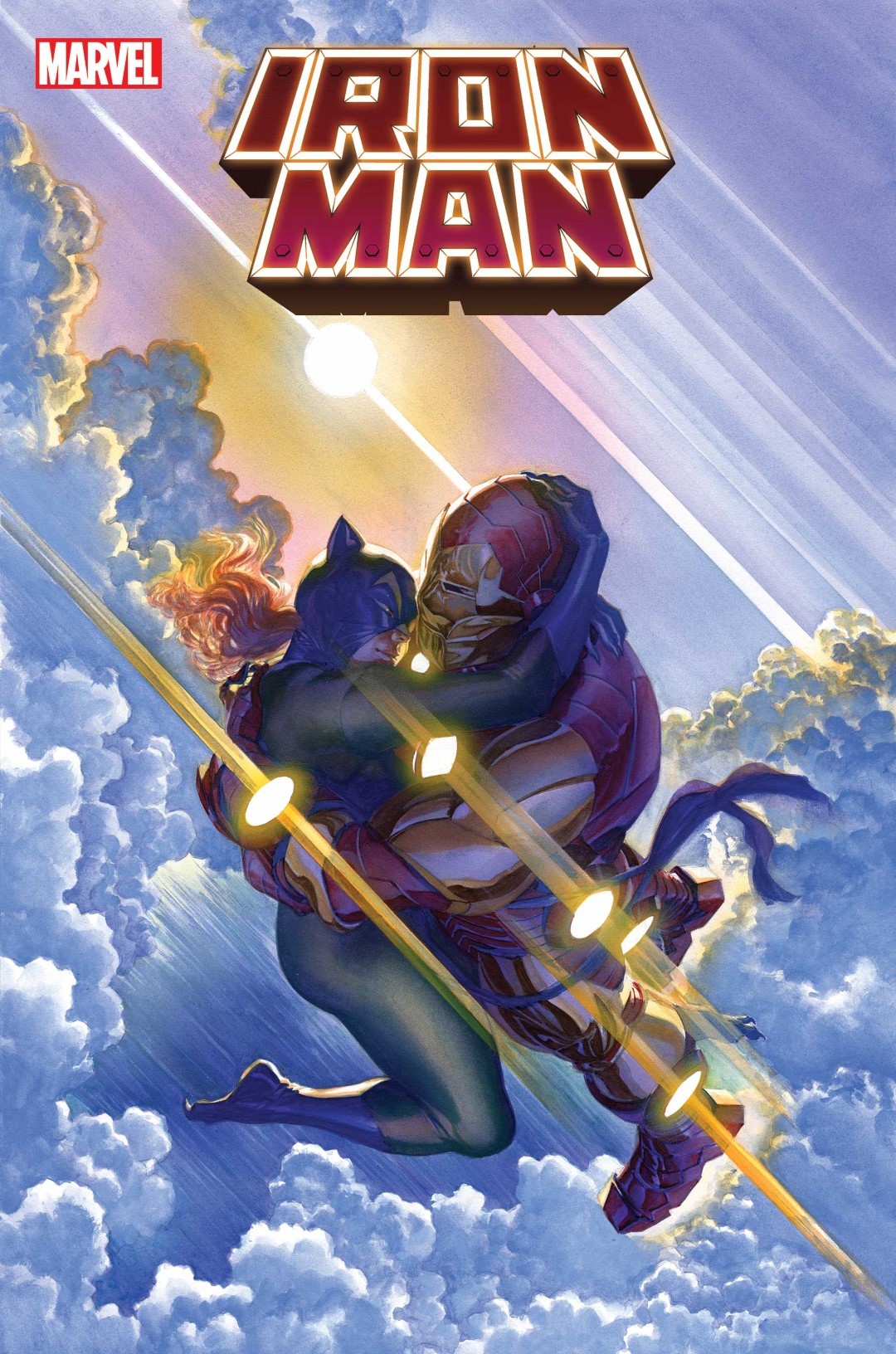