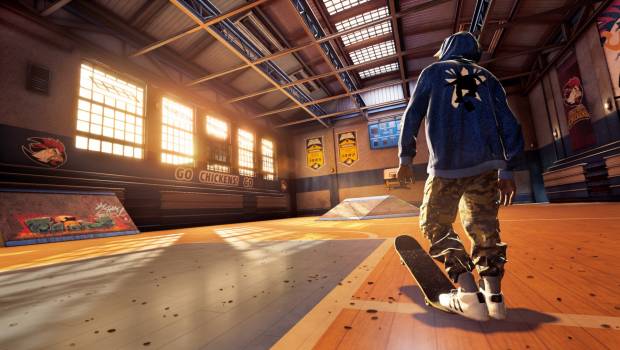 Today, the videogame that transformed the skateboarding world is back! The original birdman, Tony Hawk, and Vicarious Visions, the studio that reinvigorated Crash with the Crash Bandicoot™ N. Sane Trilogy, have teamed up to bring fans remastered versions of the first two badass games in the critically-acclaimed Tony Hawk franchise – Tony Hawk’s™ Pro Skater™ 1 and 2.

To provide players with breathtaking gameplay experiences, Tony Hawk’s Pro Skater 1 and 2 will blend all the original levels, pro-skaters, old-school tricks and more that gamers remember from the ‘90s and 2000’s with new, beautifully recreated levels. This faithful remaster will also include blockbuster songs from the original franchise.

To celebrate the reveal, Activision has teamed up with @JablinskiGames on YouTube starting today to provide the world’s first look at gameplay from the iconic Warehouse level. Fans can watch as Jack Black and Tony Hawk offer hilarious commentary and banter while playing the level together.

Dropping in on 4 September, 2020, Tony Hawk’s Pro Skater 1 and 2 will return remastered in one awesome package for PlayStation® 4, PlayStation® 4 Pro, the family of Xbox One devices from Microsoft, including the Xbox One X, and on PC through the Epic platform. 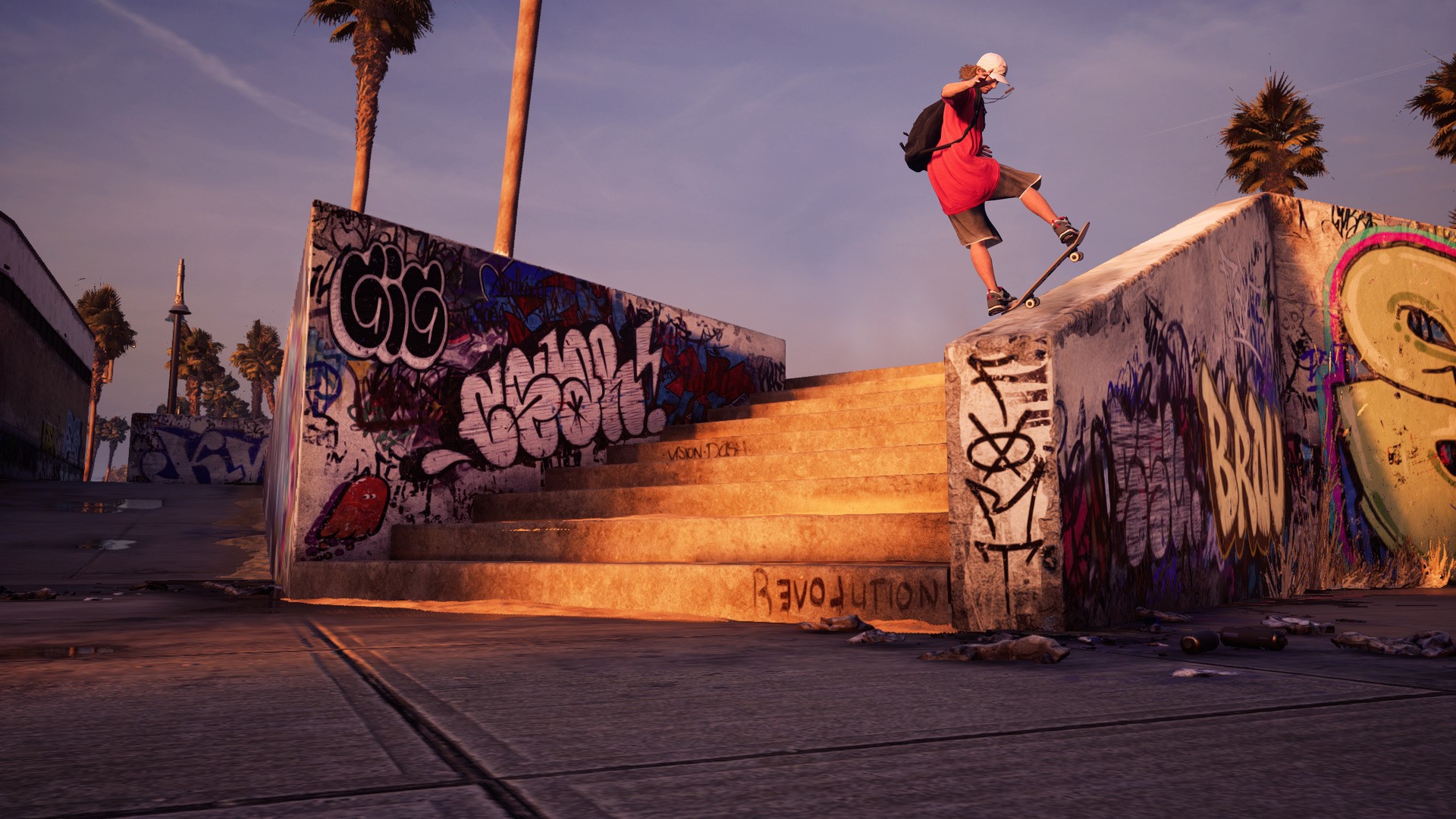 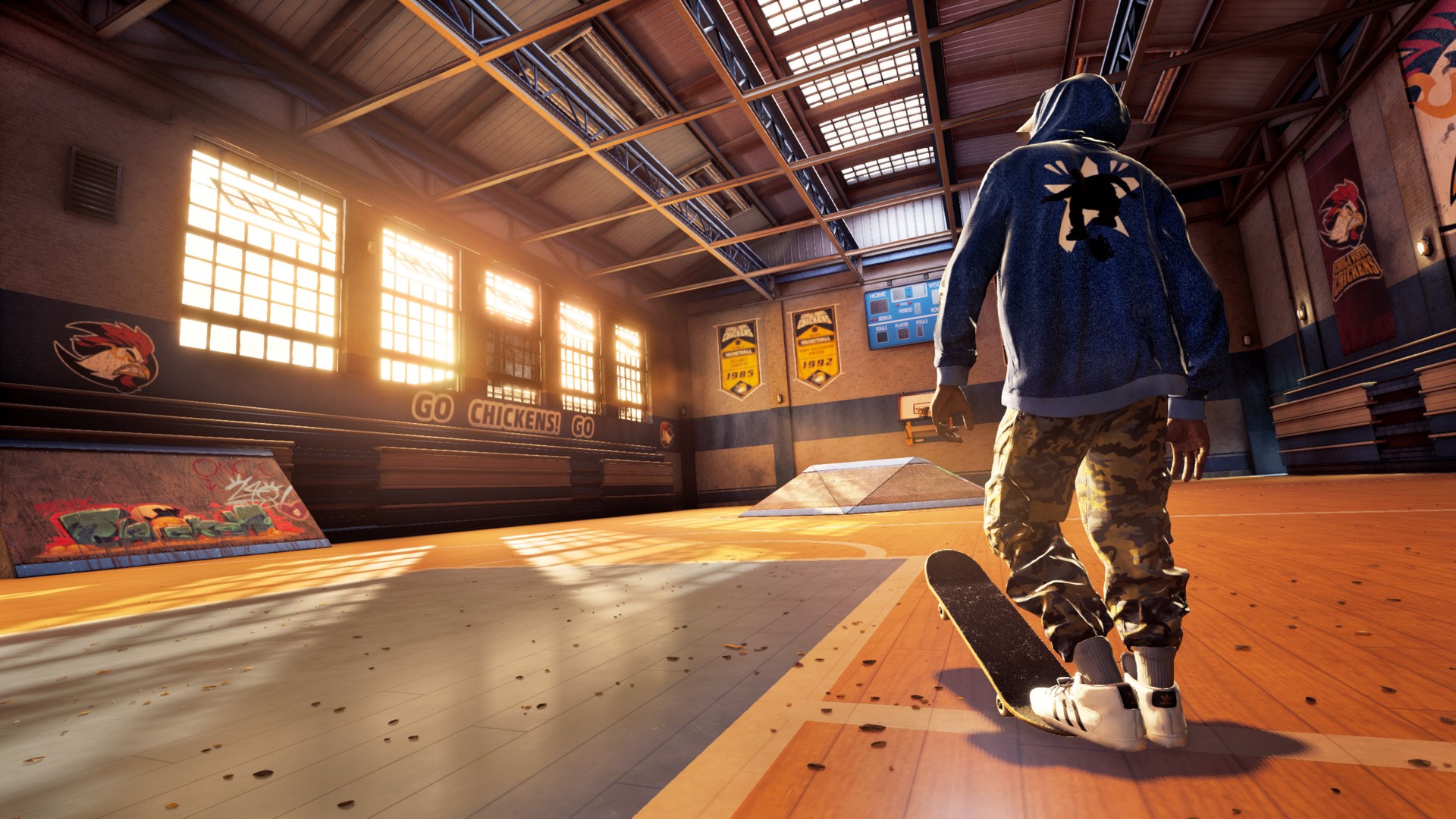 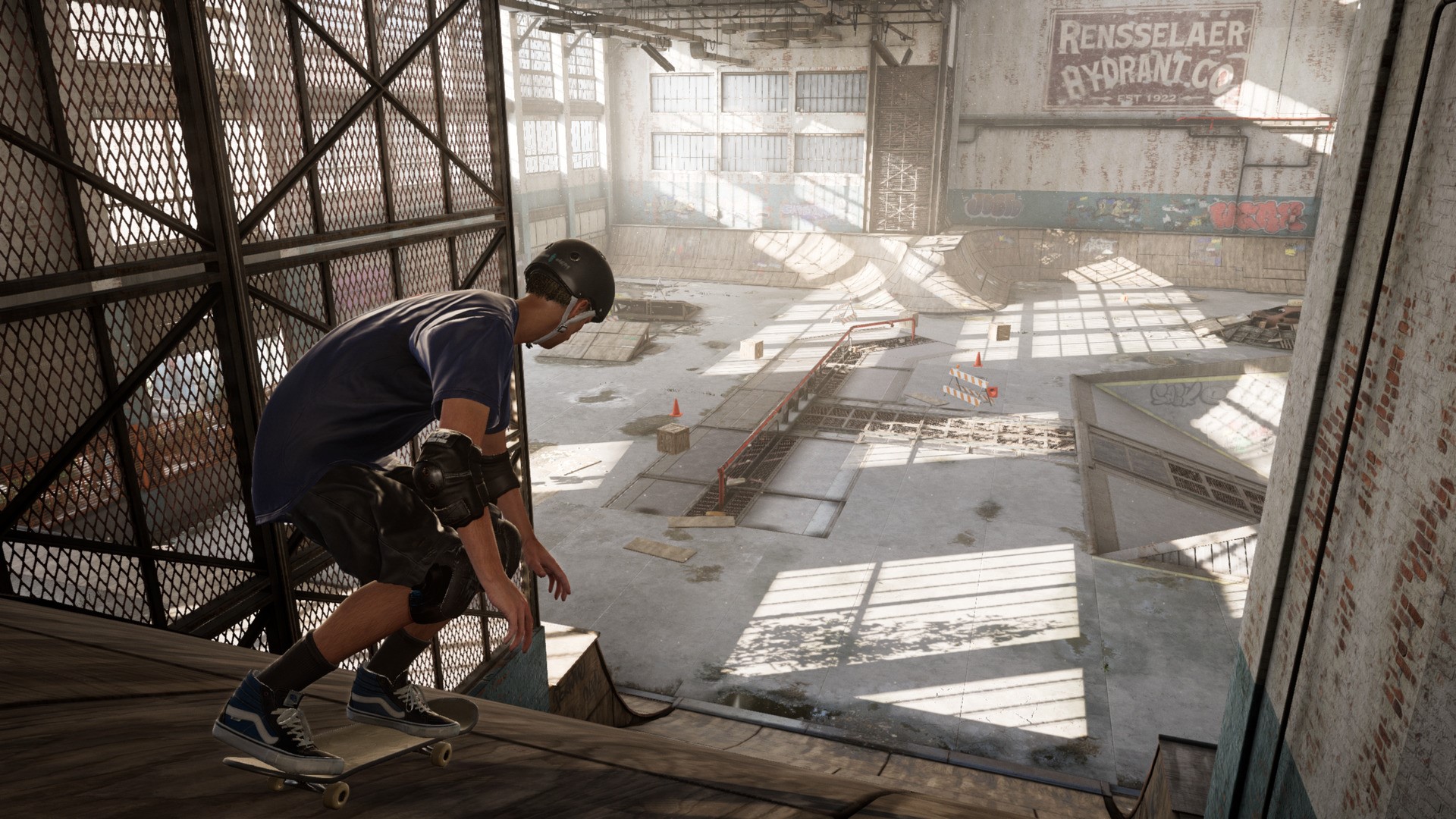 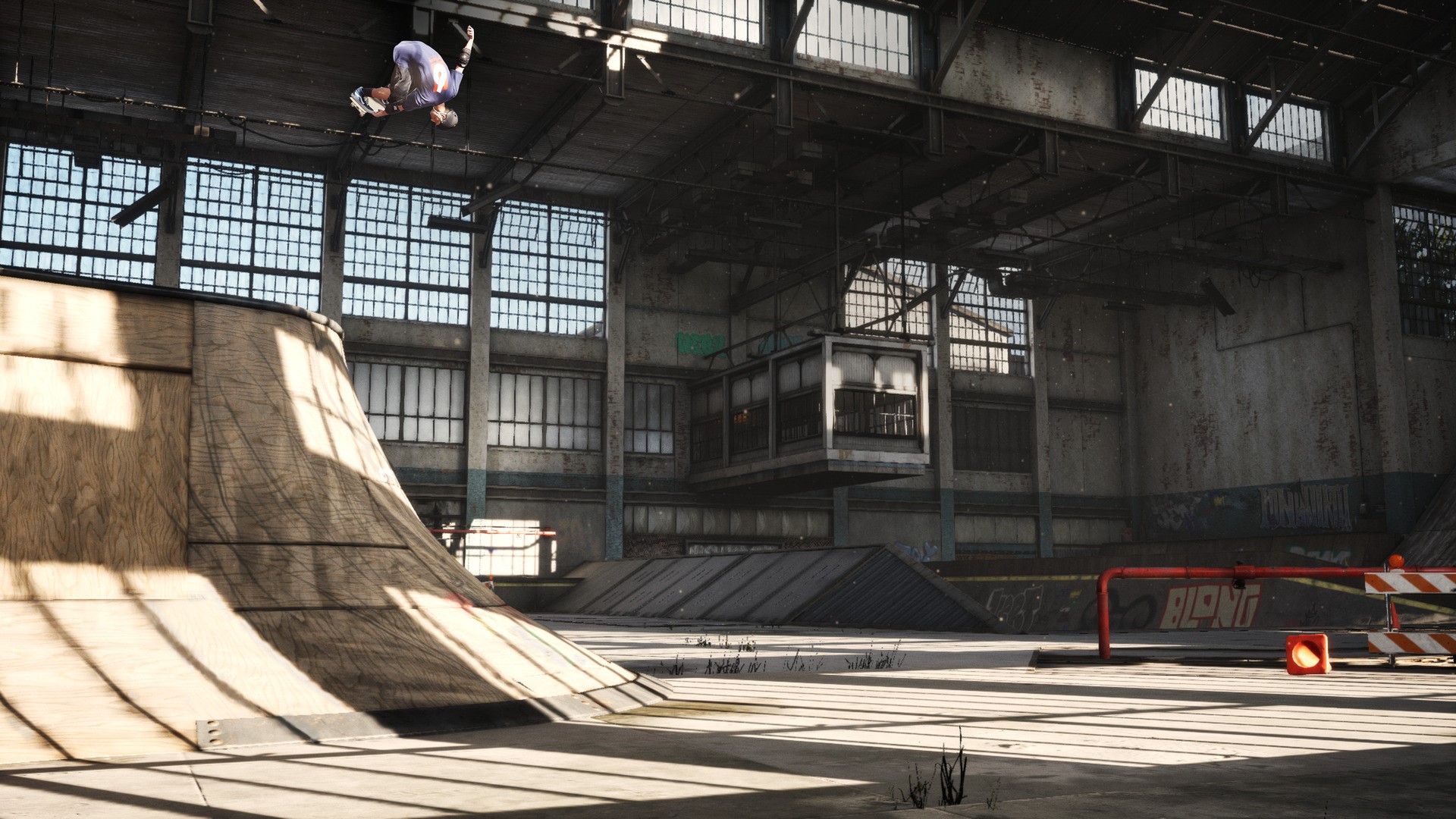 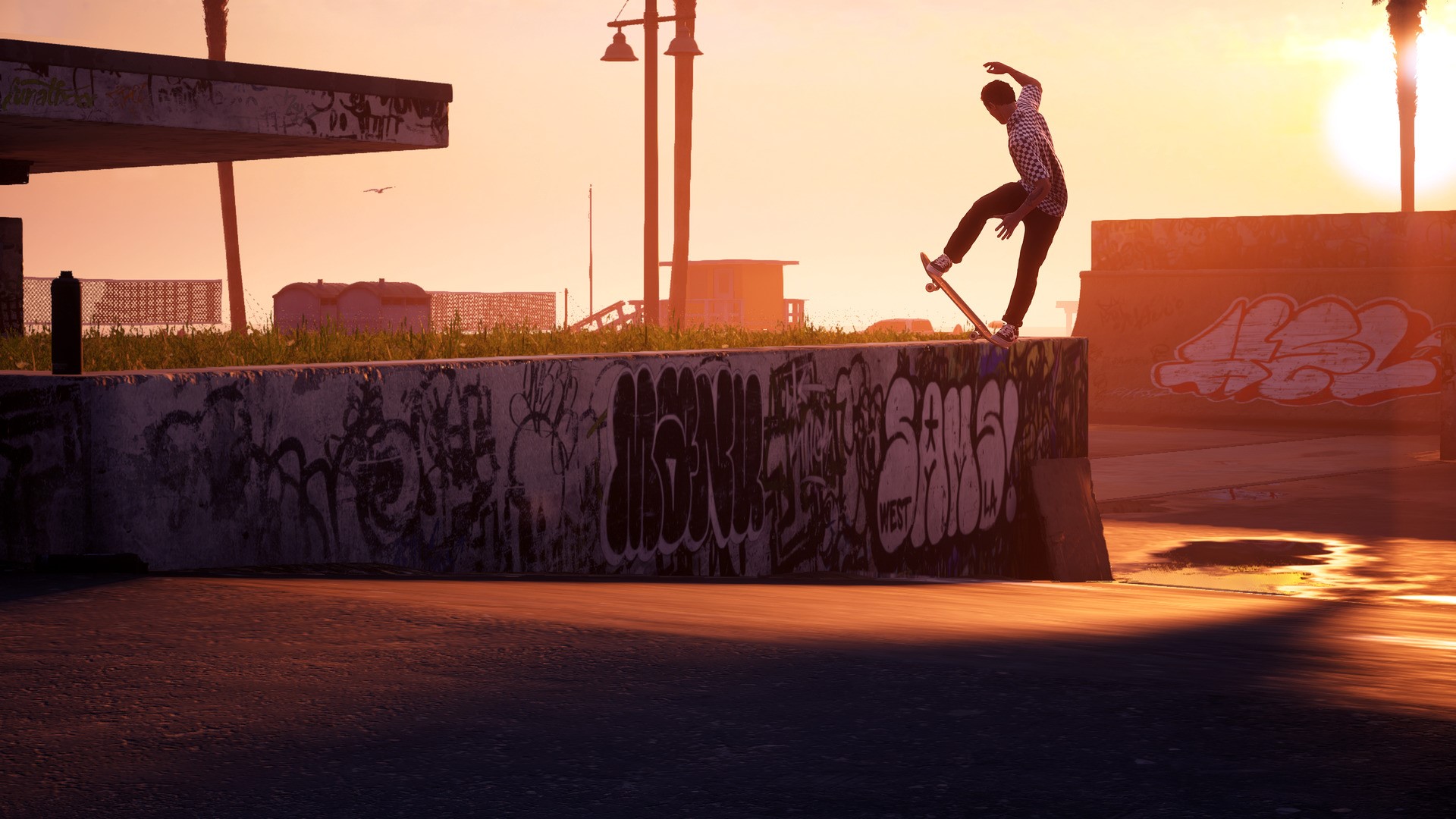