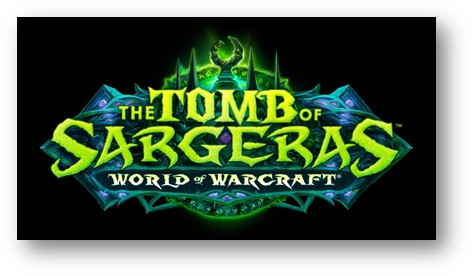 World of Warcraft’s latest content update, Patch 7.2.5, introduces new raid, the Tomb of Sargeras. Within, players do battle against nine brutal bosses, culminating in the opportunity to confront Kil’jaeden the Deceiver, and bring an end to the Legion’s invasion of Azeroth. Tomb’s most accessible difficulty level (Raid Finder – Wing 1 – Gates of Hell – featuring Goroth, Harjatan, and Mistress Sass’zine) and its most challenging mode (Mythic) unlock today, and are now available to tackle.

Below are the unlock timings for the remaining Raid Finder wings:

Other key features of Patch 7.2.5 include:

To get the full details, watch the Patch 7.2.5 Survival Guide here: https://www.youtube.com/watch?v=U3DOkJ-_2ag

Separately, be sure to check out the Tomb of Sargeras raid preview: https://worldofwarcraft.com/en-us/news/20783382/raid-preview-schedule-tomb-of-sargeras