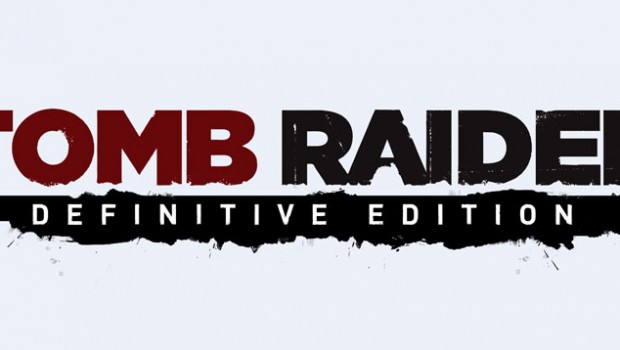 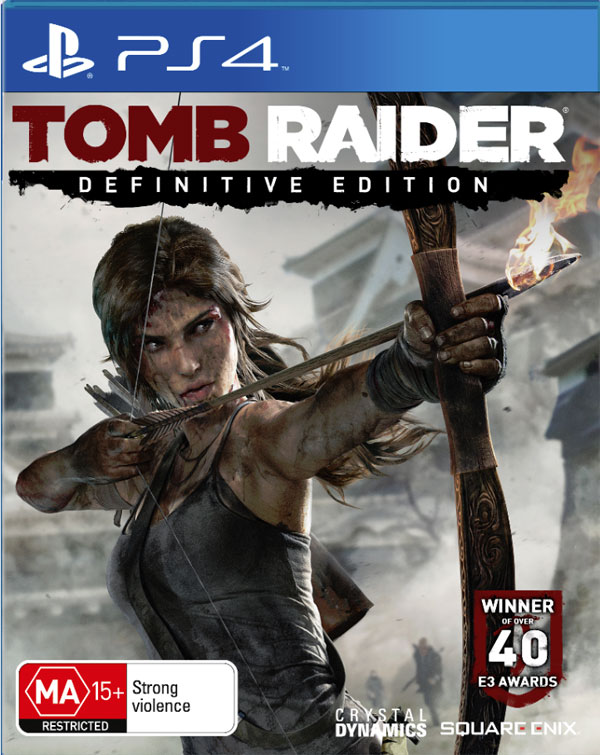 TOMB RAIDER®: DEFINITIVE EDITION is the character defining action-adventure where a young and inexperienced Lara Croft transforms into a hardened survivor. This fully re-built version for PlayStation®4 system and Xbox One features an obsessively detailed Lara and a fully realised lifelike world.

–        Shader and lighting reworked to showcase the raw physicality of Lara’s journey through sweat, mud, and blood materials and effects 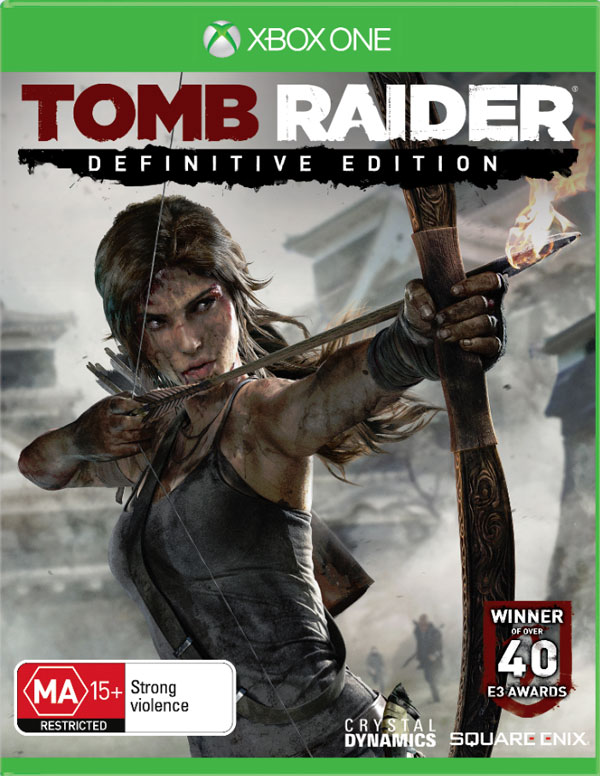 A physical world put in motion thanks to brand new hardware architecture:

–        In-game characters, enemies and destructibility have been enhanced for added depth and realism

“’Tomb Raider: Definitive Edition’ is so named as it’s exactly what we’ve custom built for the Xbox One and PlayStation®4 system consoles,” said Crystal Dynamics Executive Producer, Scot Amos. “The new hardware let us finally express the original vision in all of its glory. This was a continued labour of love. We pulled the game apart and rebuilt it with painstaking detail to add enhanced visual storytelling but without changing the award winning tale. The end result is a cinematic living world. We can’t wait for fans and newcomers alike to experience this rebuilt epic adventure.” 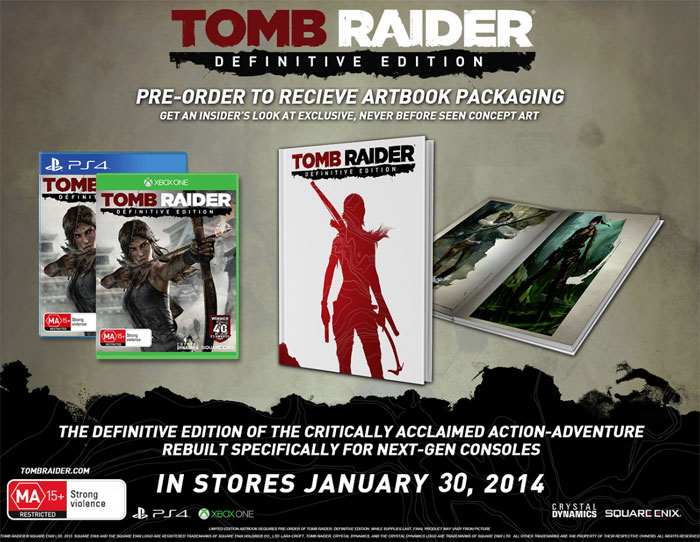 TOMB RAIDER®: DEFINITIVE EDITION will be available on Xbox One and PlayStation 4 on 30th January 2014.