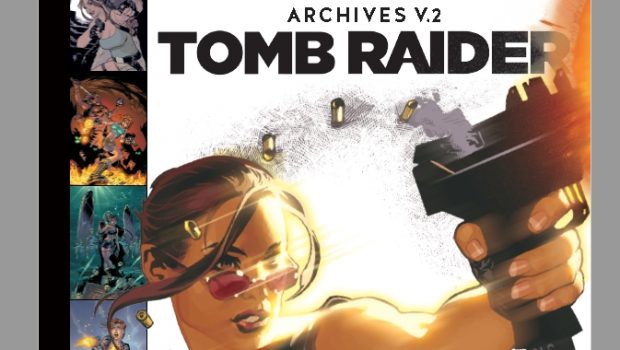 Summary: Lara Croft fights the undead, the land of the dead and reality tv producers... what more could you ask for?

I first met Lara in her more “pointed” days on PC, jumping from block to block and pushing and pulling ancient architectural objects around to move about maze like locations. Since then she’s grown up a lot… her fidelity has come along in leaps and bounds and her media presence spans a far greater range than back then. But what has stayed the same throughout… is Lara’s sense of adventure. Gathered in this collection are a number of tales that show her heart and determination to get what she wants. 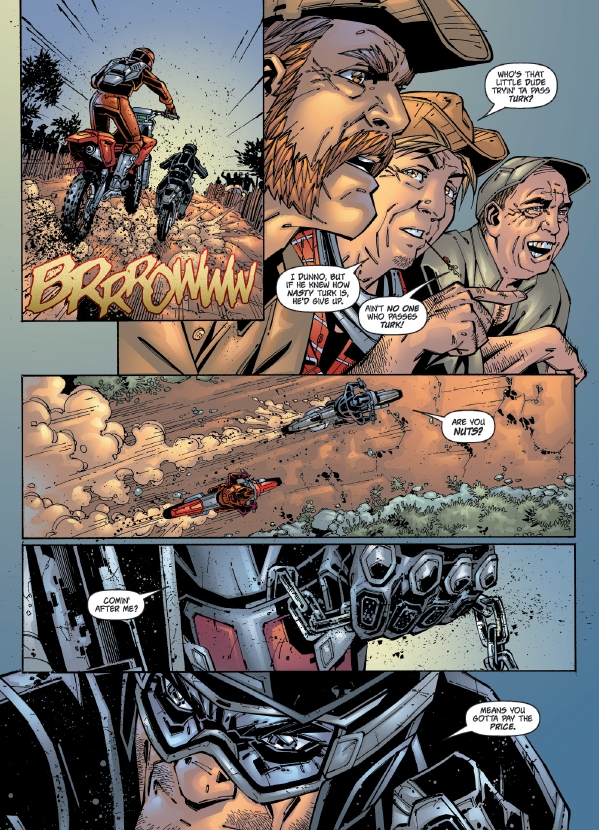 There are some interesting gems in the mix here. I would not have expected Lara to be tied to a couple of reality tv executives but sure enough… that is where she finds herself in one of these tales. We also see her let her emotional guard down a few times and it’s a nice bit of vulnerability for an otherwise completely bad ass character. The strength I think of Lara has always been her strength of character… she’s unapologetic and capable of any challenge set before her. The writers have done a good job of keeping the character solid throughout. 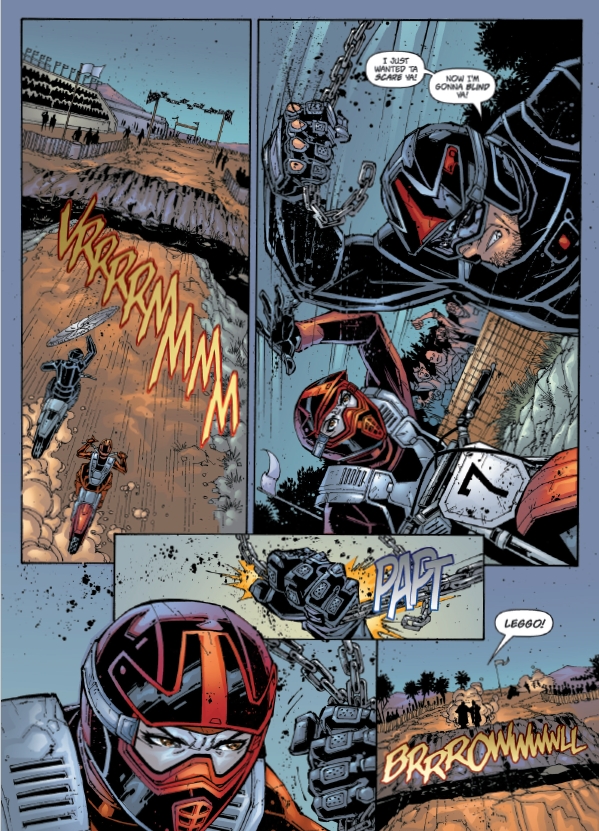 The artwork ranges from nice bright almost playful tones to some pretty dark and threatening scenes… I guess when you spend your life raiding tombs, you are likely to come across the odd undead objectionist from time to time. There is a slight burden of sorts to any artist tackling Lara Croft… namely that the character is somewhat tied to the notion of a “sexy female Indiana Jones character” and certainly the Angelina Jolie films didn’t shy away from the nature of emphasising the “sexy” nature of Lara. Here too there are some, let’s say “gratuitous” poses, or outfits… but to the artists credit there are also a number of panels that express a depth of emotion to Lara that tell of a much deeper character than just her appearance. 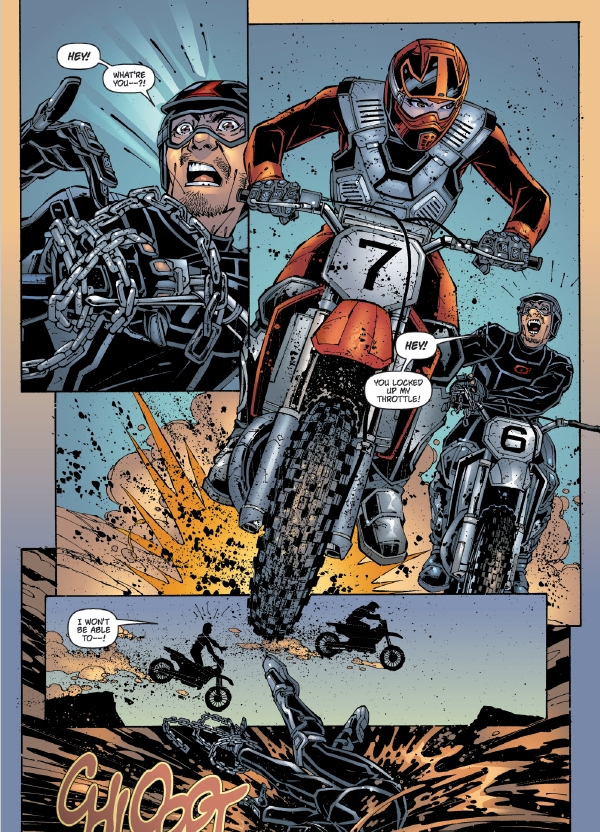 For fans of the character this is an entertaining collection of stories. There are glimpses of Lara’s influences, heroes and even her close calls with relationships. Sure there are the running, gunning, flipping and sliding antics we’ve come to expect from Ms Croft… but there are also some explorations into who she is… nothing too deep… but scratches on the surface that hint of the more complete person we all know she can be. For the real die hard fans there’s also a few pages at the end of the collection dedicated to fan stories and art that were presented as “Tales of Lara Croft”. It’s interesting to see how close the fan’s perception of who Lara is compares to the “official” writers and illustrators. 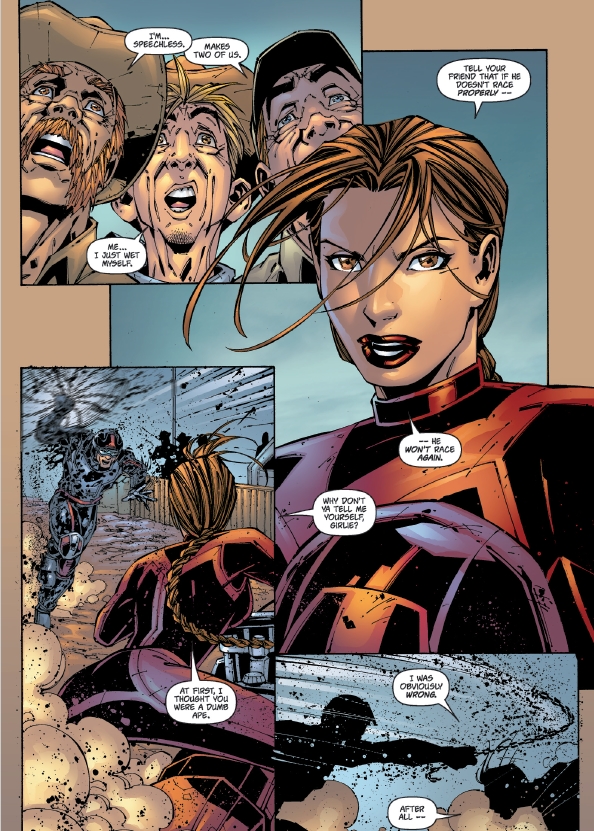