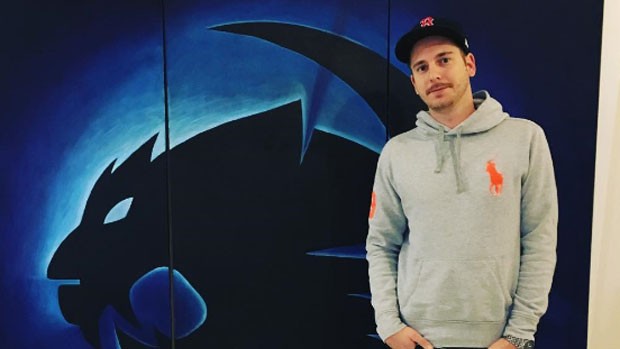 Thanks a lot – of course I’d like to extend a warm welcome from ROCCAT Studios Hamburg, Germany to everyone.

What are you most excited for about Pax Aus?

Tough to pick a one single topic. This is my first time to PAX Australia, so I’m just excited to take in the whole event and meet Gamers from “The other end of the world”. 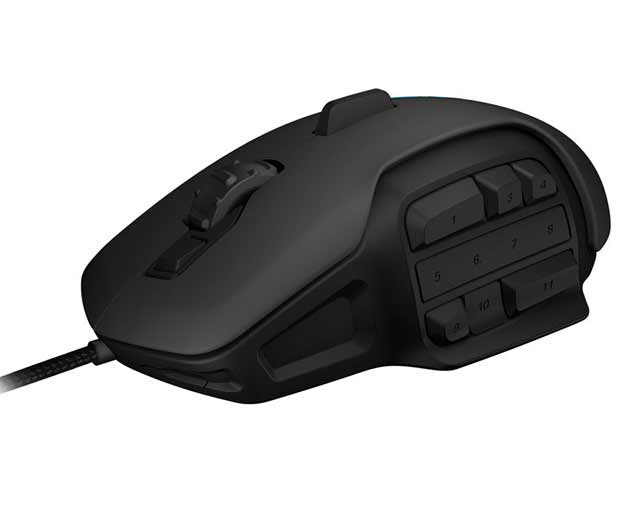 Tell us how you became involved with ROCCAT?

I’ve known ROCCAT since the very beginning, when I first tried out the Kone of a friend, I was still a student back then and just started college. Later on I got more seriously involved with them, when I started working as a hardware reviewer for GameStar in Munich. At one certain occasion in October 2011 I finally got to meet the team in person. Tim and René will remember when they read this ;)

What’s your favourite ROCCAT product at the moment and why?

At the moment I am really excited about the Nyth. I recently picked up World of Warcraft again and my Shadow-Priest and Frost-Mage rely rather heavily on proccs – In these situations the customizable thumb buttons on the Nyth proved to be a blessing, they upped my DPS quite a bit.

What about all time?

That is a tough one. I used to be much more of a Shooter-Player, Unreal Tournament being among my favorites. For games like that, I still unpack my ROCCAT Savu. It will be replaced by the all new Kova soon, though.

Can you walk us through the development process of some of your products?

Here at ROCCAT we are all Gamers, so we sit together and think about what the community out there could really benefit from. It turns out, we often hit a sweet spot, since everybody in our company is passionate about Gaming. What I think is really important to know about us: We do all our development in house. From the first drawing to the first prototype, we all do it ourselves, no contractor or third party involved. Even the clay models are done right at ROCCAT Studios. 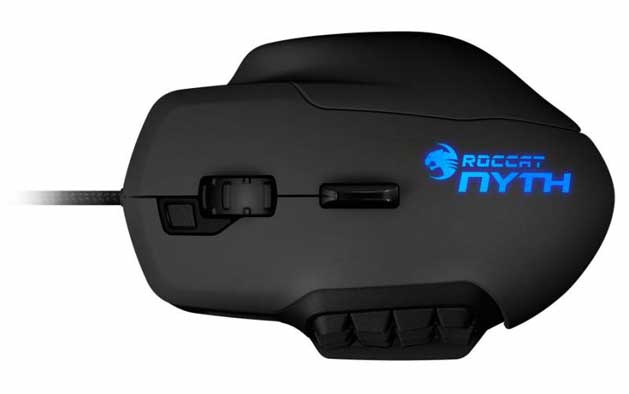 What do you think some of the challenges are as a peripherals developer?

Every Gamer is an individual with very specific requirements to their peripherals. One person has big hands, the other small. One uses claw grip, the other palm grip. One prefers high sense and angle-snapping, the other prefers low sense and no angle snapping at all. For us the challenge is, to make a product, which is flexible and yet “on-point” enough, so that the Gamers out there are satisfied with it.

The most rewarding thing for me is to meet actual Gamers out there at events such as PAX and hearing things like: “Dude, your products rock – my K/D or DPS/HPS went through the roof thanks to your stuff.” Positive feedback in general is worth all the work our team puts into each and every ROCCAT product.

So ten years from now, how do you think the future will look with VR?

To be honest, I am not a huge fan of VR (yet). I see the potential, but I still think we are some years away from real usability. One thing I dislike is the isolation when using VR products. I can’t directly stay in contact with my peers and the real world in general. I get that immersion is sort of the point, but I still want to be able to interact with fellow players and socialize.

Lastly, why should gamers visit the Alienware booth this year who feature ROCCAT?

We have some really cool stuff to show for, one being Alien FX, a technology to enhance the immersion in the game and bring you vital gameplay information directly in your line of sight. Also we will show the all new Kova, so if you’d like to get a first hand look at this great mouse – stop by, chat me up