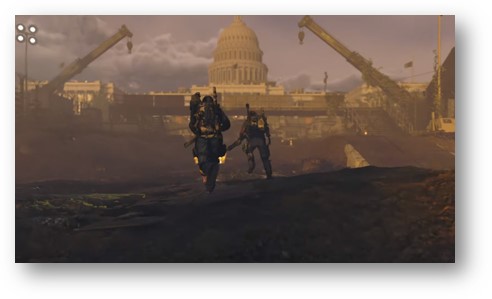 SYDNEY, AUSTRALIA — January 17th, 2019 — Ubisoft has revealed the dates of the Private Beta for Tom Clancy’s The Division® 2, the newest iteration of one of its most critically acclaimed and best-selling franchises. Players who will have pre-ordered Tom Clancy’s The Division 2, will be able to put their hands-on the game from February 7th to 11th 2019. Other players will have a chance to join the Private Beta by registering at thedivisiongame.com/beta.

In a brand new trailer Ubisoft also unveiled more details about Tom Clancy’s The Division® 2’s story, revealing all 3 enemies factions of the game and giving more background to the setting of the game.

Led by Massive Entertainment in collaboration with seven other studios around the world*, Tom Clancy’s The Division 2 is the next evolution in the open-world online shooter RPG genre that the first game helped establish. Building upon more than two years of listening to and learnings from The Division community, Tom Clancy’s The Division 2 will offer a substantial campaign that organically flows into a robust endgame, to create a cohesive and meaningful experience for all types of players. The game will be available on March 15, 2019 on all platforms.