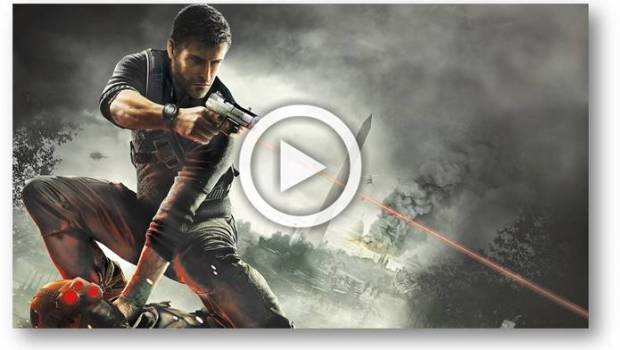 Fans and gamers can now (re)discover the adventures of Sam Fisher in the fifth entry of the stealth-based series. In Tom Clancy’s Splinter Cell Conviction, all of the rules have changed, as the Splinter Cell story takes a dramatic turn that will reinvent the franchise forever. Sam Fisher, now a renegade from the law and without his trusted bag of tools, must race against time to thwart a deadly terrorist plt that threatens millions.

Uniting revolutionary gameplay enhancements with a high-octane, no-holds-barred storyline, Tom Clancy’s Splinter Cell Conviction arms you to the teeth with new high-tech weaponry and lethal skills of an elite operative and invites you to enter a dangerous world where justice means making your own rules.

Tom Clancy’s Splinter Cell Conviction can now be purchased on the Xbox Live for 50 percent off until February 12th. For further information and a full list of games included in the Ubisoft Sale, please visit https://www.xbox.com/en-AU/promotions/sales/ubisoft-sale