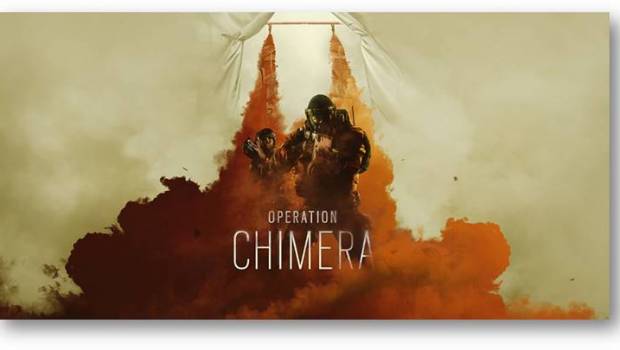 This season’s two new operators are specialists in biohazard situations and, on top of being playable in adversarial multiplayer in Operation Chimera, they will have to face a major threat in the game’s first co-op event: Outbreak.

From France and Russia respectively, Lion and Finka, are veterans of numerous conflicts involving bio-chemical threats and Rainbow team’s best chance to help contain the mysterious parasite infection that hit Truth and Consequences, a small town in New Mexico…

A limited time three player co-op mode, Outbreak will force players to revisit their strategies and to rely on their teammates like never before, bringing the tension of close quarters combat to another level.

Click the image below to watch the Outbreak gameplay trailer

From today, the Renown cost of the original 20 Operators and all attachments will be removed for all players who own the Standard Edition or the Advanced, Gold, and Complete editions.

In addition, players who purchase the Starter Edition after today will receive a total of six random Operators, up from 2 Operators in the previous version. Once activated, players will receive three random Attackers and three random Defenders from a selection of 10 operators.