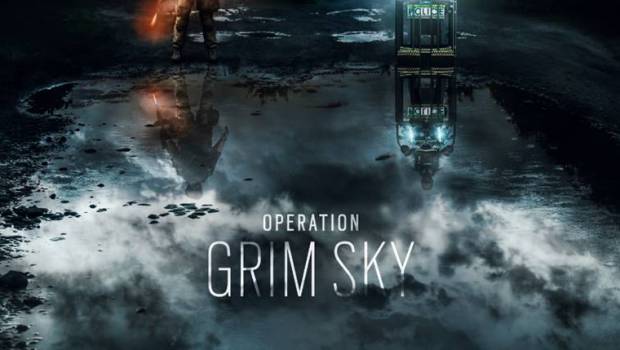 SYDNEY, AUSTRALIA – 8TH August 2018 – Ubisoft® has revealed the first details of “Operation Grim Sky” which will feature two new Operators, one American Attacker, and one Defender hailing from Great Britain. Operation Grim Sky will also mark the first ever Map Rework, one of the development team’s key commitments to enrich Siege players’ experience for Year 3.

HEREFORD BASE, an iconic map inspired by the training camp from the Tom Clancy’s novel and among the first maps introduced during the Rainbow Six Siege Beta back in 2015, was selected to benefit from a full rework in Operation Grim Sky. This rework will include a new visual identity, layout and architecture. The map will still feel familiar to the players, but with the rework, Hereford Base may be considered as a new map.

The full reveal of Year 3 Season 3 content for Tom Clancy’s Rainbow Six: Siege will be made on August 17-19 during the Six Major Paris, the largest Rainbow Six Esports competition in Europe to date.