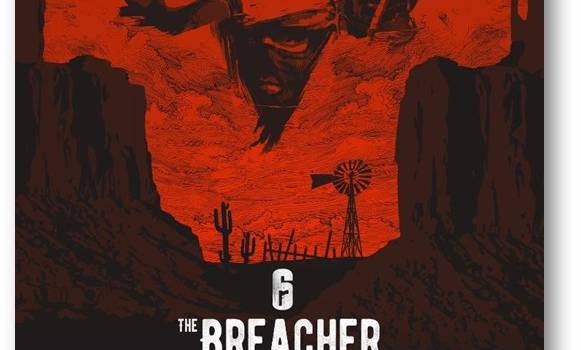 SYDNEY, AUSTRALIA – August 15, 2018 – Tom Clancy’s Rainbow Six Siege will be available to play for free from August 16 to 19. Interested players can join more than 35 million players in the Rainbow Six Siege community on PlayStation 4, Xbox One and Windows PC via Uplay.

Players who try the game during the free weekend can carry over their progress and continue to play uninterrupted if they purchase the game. They will also benefit from a discount of up to 60% off on the Standard, Advanced, Gold, and Complete Editions between August 16 and August 27, depending on the platforms*. 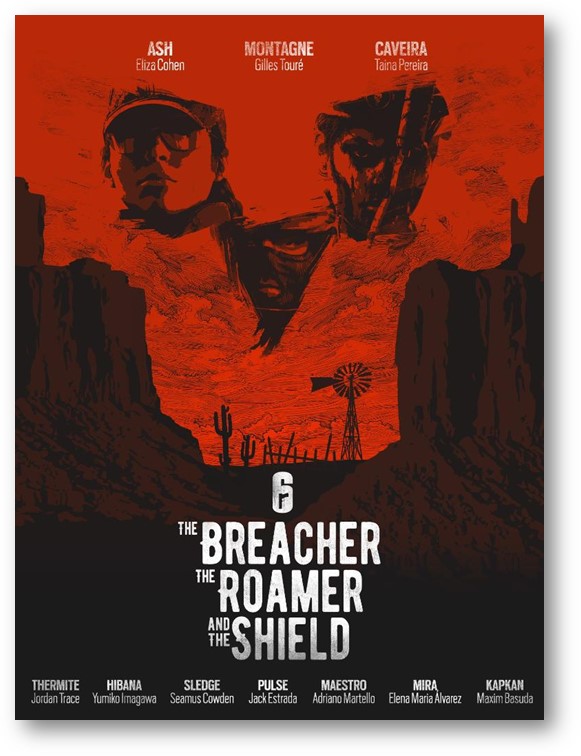 The full details and timing of the free weekend and the discount are available via the following link: http://rainbow6.com/freeweekend

The upcoming Operation Grim Sky will feature two new operators, one American Attacker and one Defender hailing from Great Britain, and the first ever fully reworked map, Hereford Base. The full reveal of the Year 3 Season 3 content for Tom Clancy’s Rainbow Six Siege will be made on August 19 during the Six Major Paris.