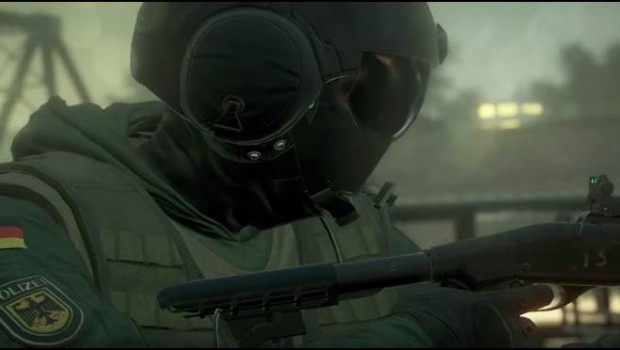 Among these teams, Evil Geniuses joins the Pro League starting in Season 3 Finals. They acquired the roster previously competing as Continuum and are now representing the North American region along with 1nfamy.

“We are very happy to welcome a team as prestigious as Evil Geniuses into the Tom Clancy’s Rainbow Six Pro League, one of the most renowned esports team”, said François-Xavier Dénièle, Esports Director, Ubisoft EMEA. “It is a strong signal of the Pro League’s growth towards a stronger and more global model.”

“At Evil Geniuses, we have been eagerly watching the growth of the Tom Clancy’s Rainbow Six esports community for some time”, said Phillip Aram, COO, Evil Geniuses. “When we got the opportunity to pick up the Continuum squad who have been the face of Tom Clancy’s Rainbow Six in North America, we had to dive in. Evil Geniuses always enter into any new game with the intent of bringing our winning tradition to new fans and helping expose our existing fans to the highest level of esports they haven’t yet known. Canadian and the whole squad will be in Chicago this week bootcamping from the SteelSeries offices in preparation for the upcoming LAN. I and everyone here at Evil Geniuses can’t wait to cheer on the whole squad in Brazil and watch them Bleed Blue for the first time.”

The Tom Clancy’s Rainbow Six® Pro League Season 3 Finals are taking place at the MAX5 arena in Sao Paulo on November 18-19, a sold out event that will allow the Brazilian crowd to shine as one of the hottest on the circuit. Brazilian supporters will have the chance to support two home teams as both of the Latin American-qualified are from Brazil: Team Fontt and Black Dragons.

Here is the complete list of the eight teams competing for the Season 3 champion title:

The Season 3 Finals winner and other top-placing teams in Asia-Pacific, European, Latin American and North American regions, will face off again in the second edition of the Six Invitational, which takes place February 16–18, 2018, in Montreal. The Six Invitational will determine the world’s best players as they compete for a prize pool of $500,000 in the biggest competition to date.