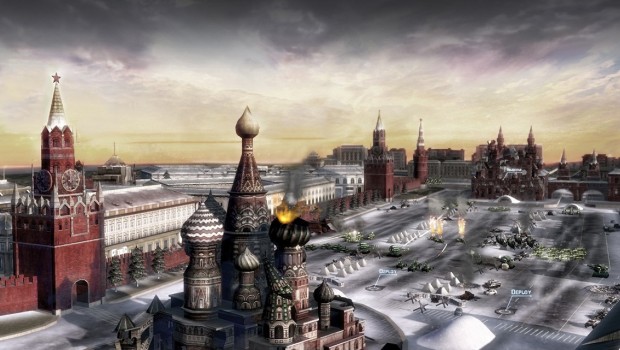 SYDNEY, AUSTRALIA – September 2, 2015 – Ubisoft has announced that Tom Clancy’s EndWar® Online has completed its Alpha and is kicking off the Beta Test phase. The Closed Beta is now live and will run until beginning of November and will come with two brand new commanders on each side, a brand new PvE mode called Special Operations, multiple characters per account support, a new VIP system and tons of miscellaneous polishing and improvements.

Developed by Ubisoft Shanghai, the team behind the console version of Tom Clancy’s EndWar®, Tom Clancy’s Endwar Online® is a RPG strategy spinoff game continuing the story of Tom Clancy’s Endwar. Set in the aftermath of a massive global war between the biggest superpowers on Earth, resources and money have run dry and the factions are on the brink of collapse.  As one of the last leaders, you are tasked with rebuilding your homeland and spearheading the final battle for all that is left. Create a hero general, build and lead an army made of the finest commanders and weapons, engage in challenging single player missions to reclaim your homeland from rogue armies, and put your skills to the ultimate test in intense player vs. player battles against the other factions’ generals.

More beta testers will be invited in the coming weeks so commanders interested in participating in the Tom Clancy’s Endwar Online® Beta can still enlist at www.endwaronline.com  and take a chance daily at the lucky draw to win direct access to the Beta. 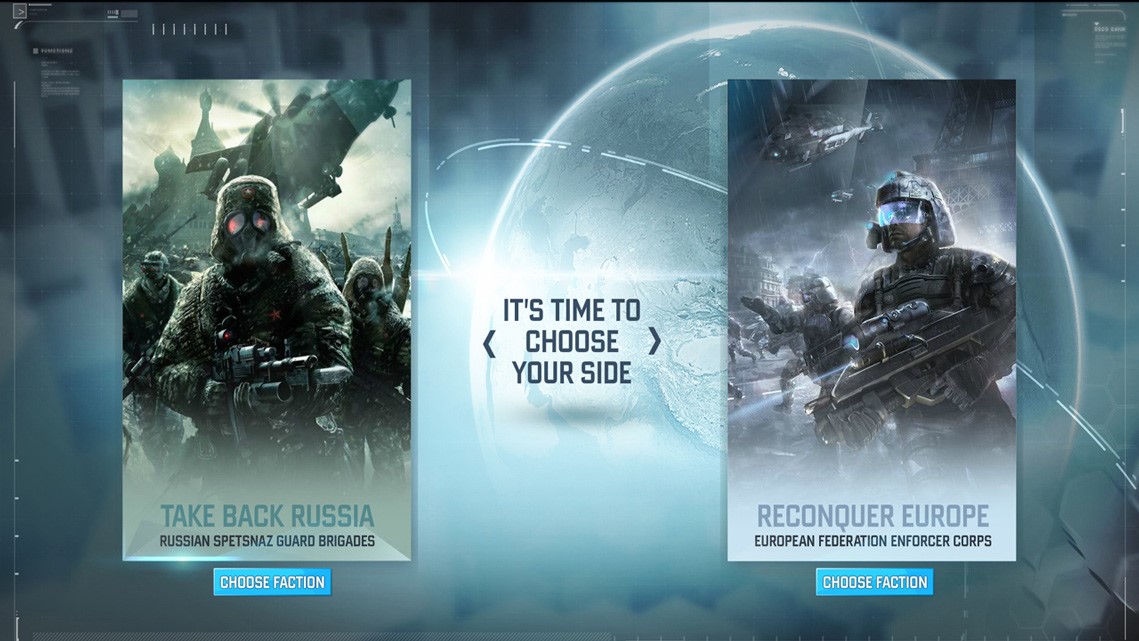 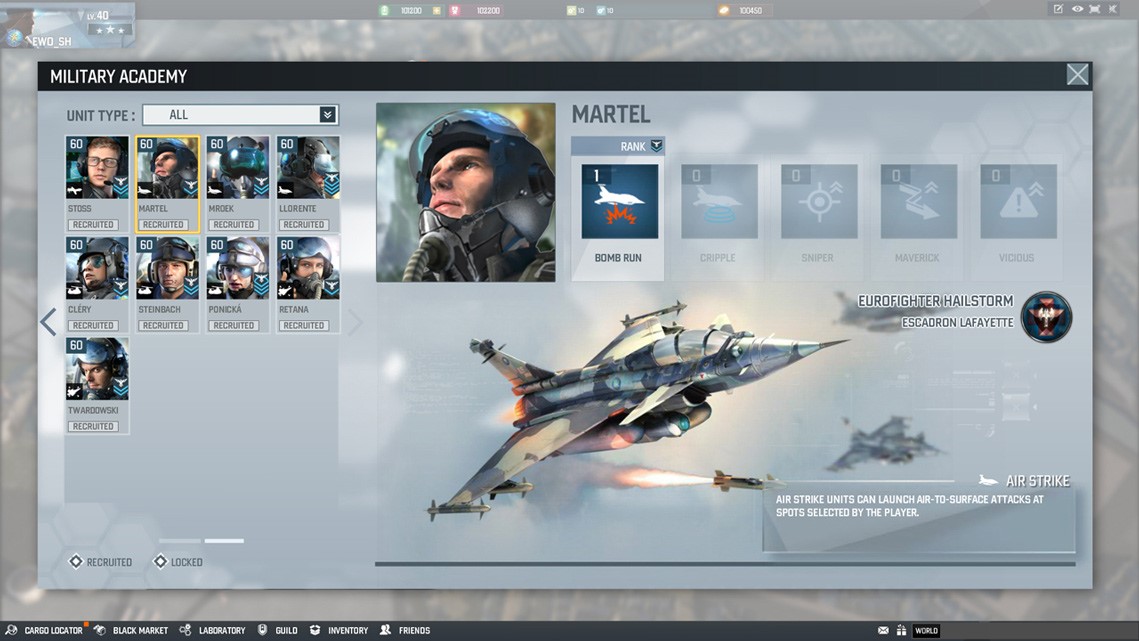 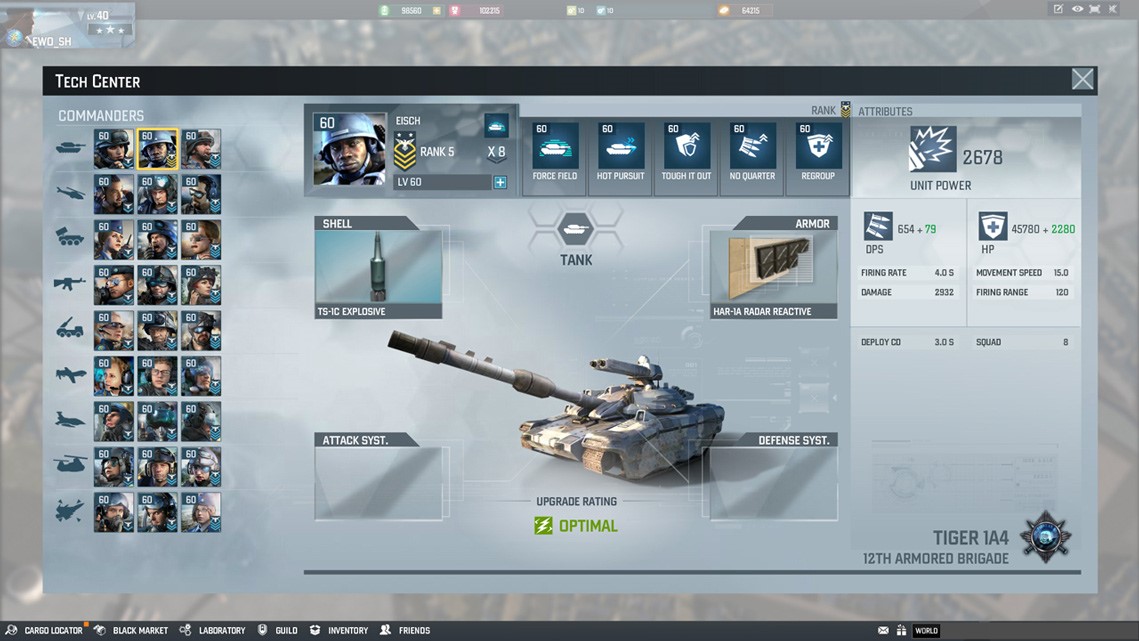 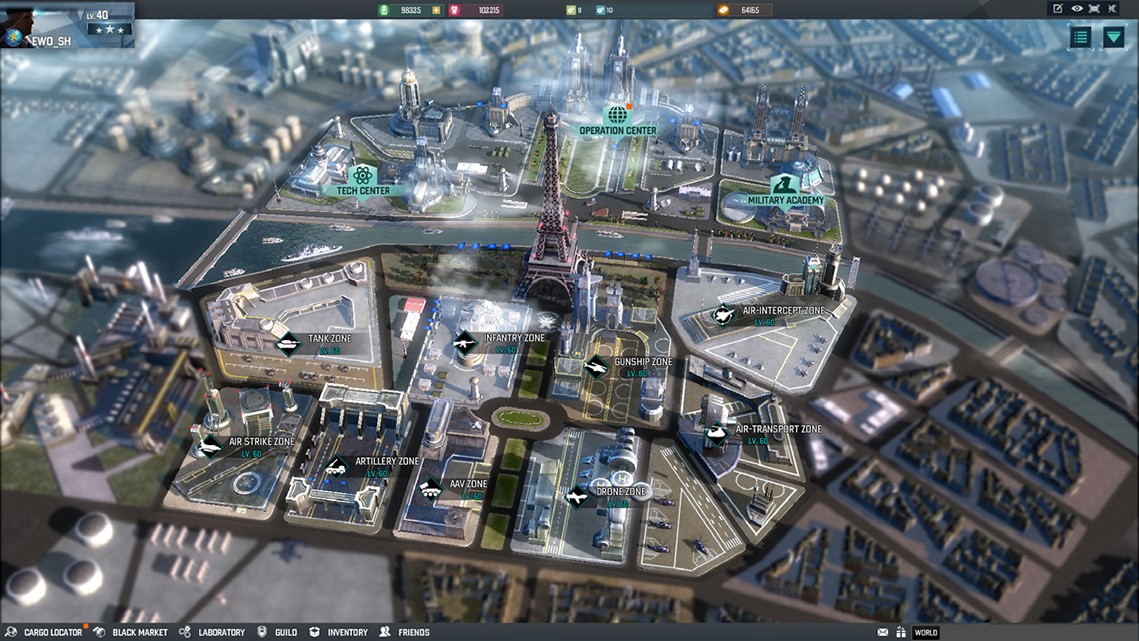 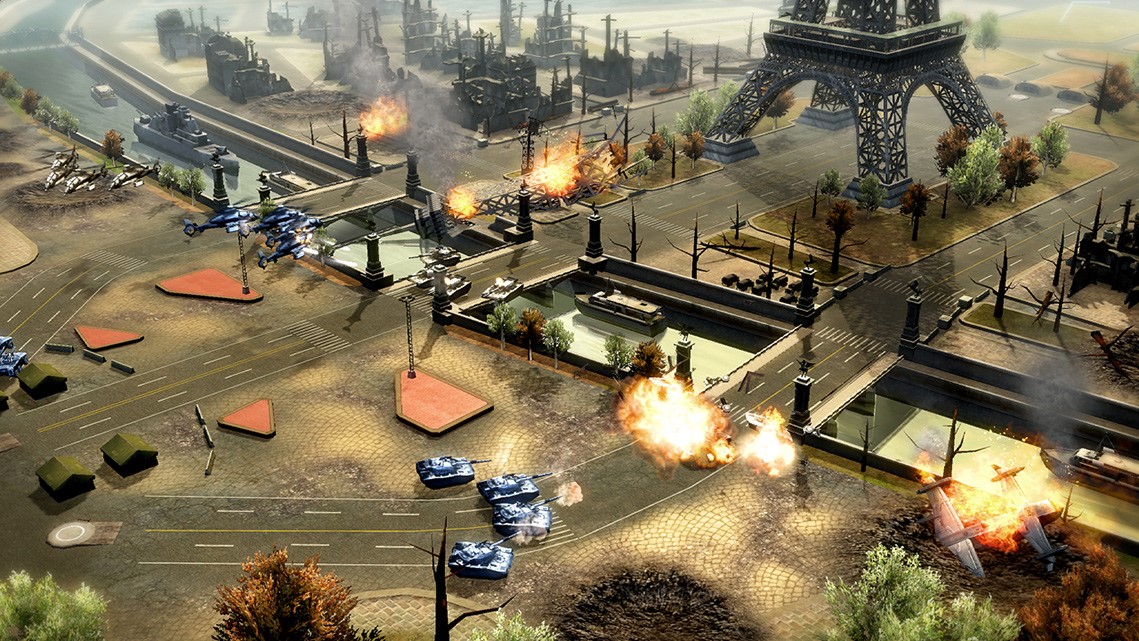 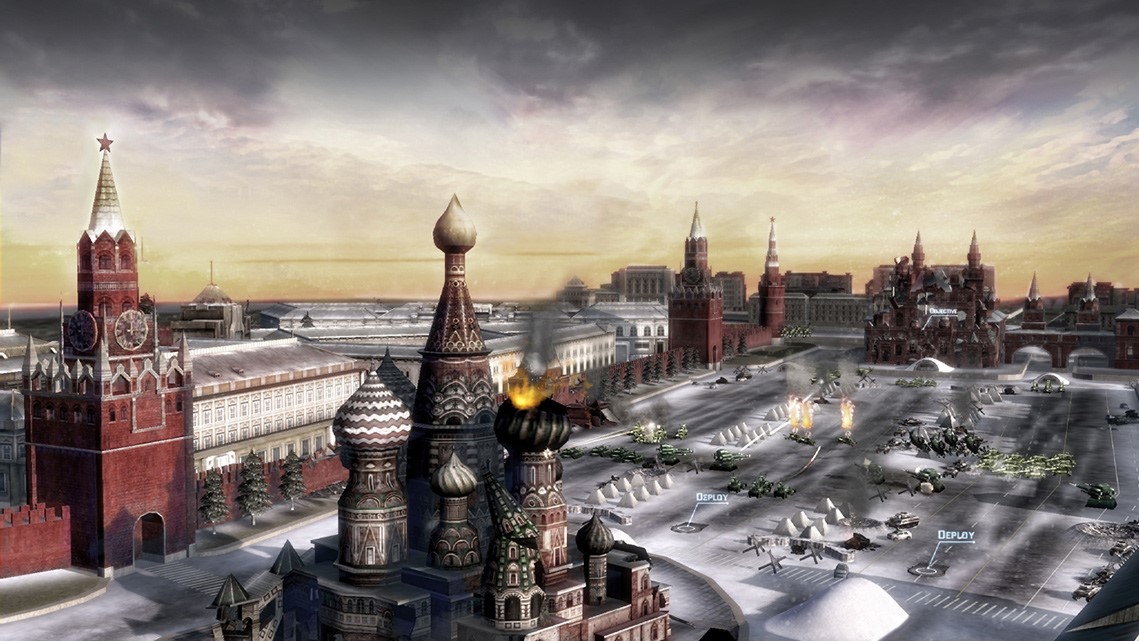 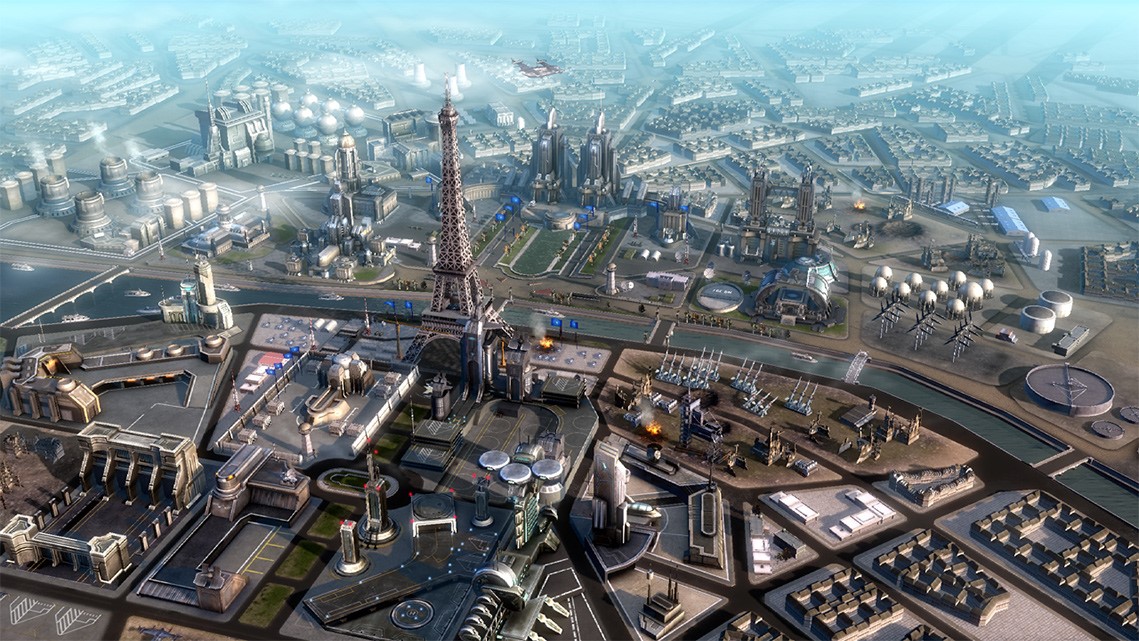 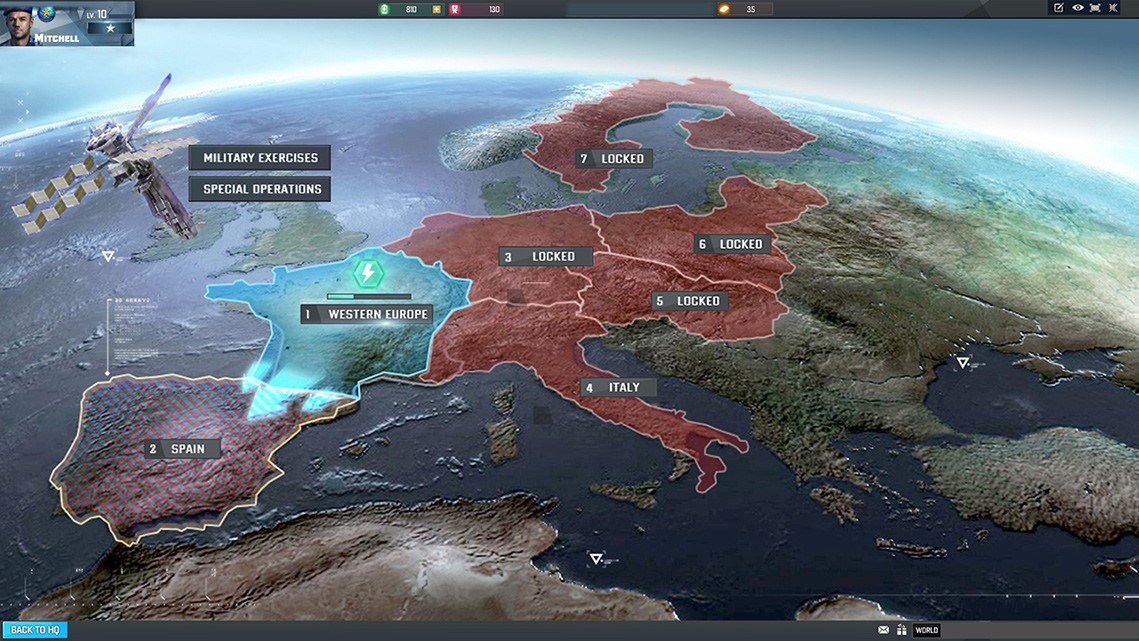 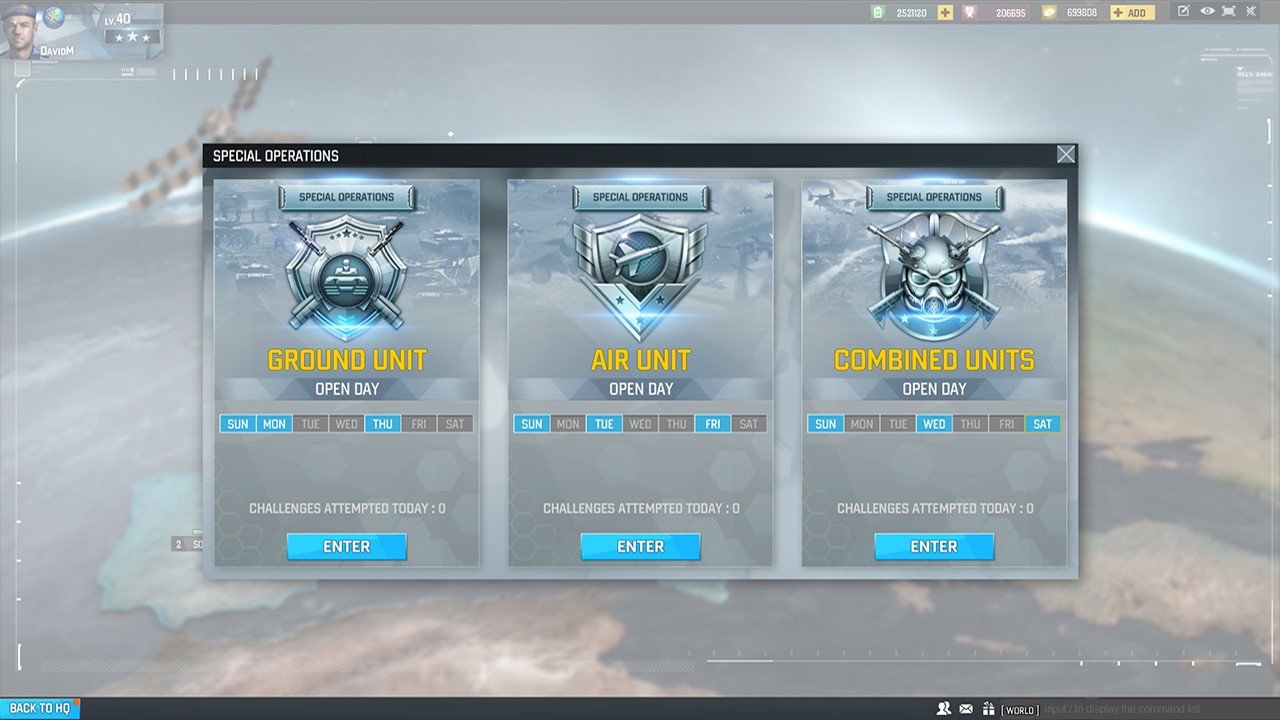 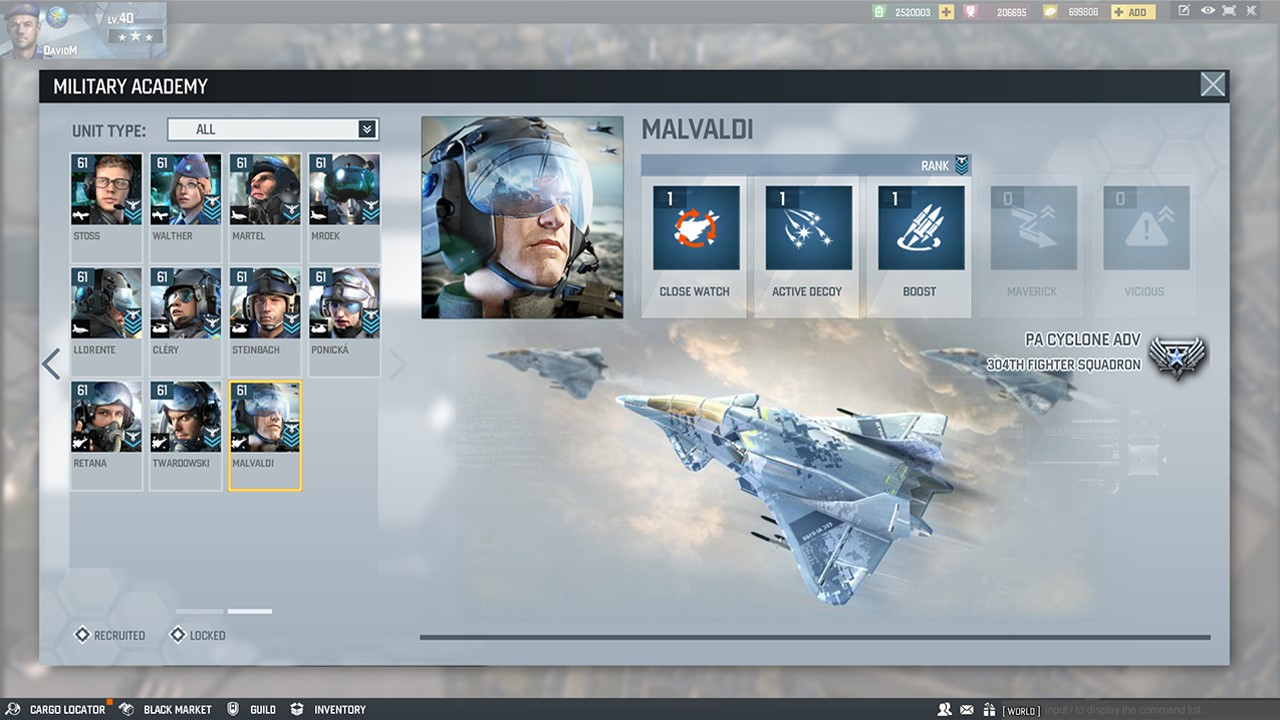