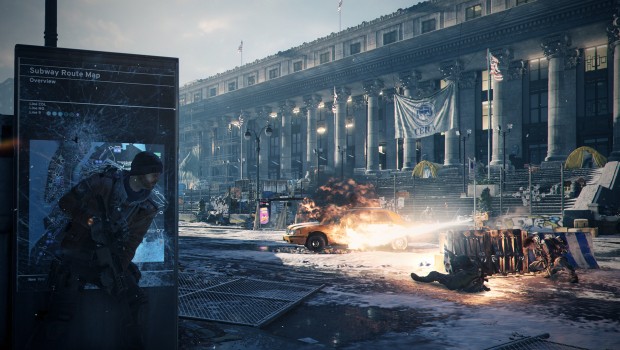 Tom Clancy’s The Division is the only game I stood in a line for. My excitement for this title has been enormous ever since I first saw the announcement trailer. I listened to the briefing video at least ten times as I stood in that line, minutes finally giving way to an hour of patience. Immediately before it was my turn, the consoles crashed and needed to be rebooted—but this only made the anticipation even greater.

The Division reminds me of Xbox 360 launch title Lost Planet in some ways. Most of this stems from the third-person perspective and control scheme, but a large portion of this is abstract and hard to pin down. I remember watching Lost Planet being played in a Target around the time of the Xbox 360’s release and thinking that it looked so unlike anything I was familiar with up to that point. The Division causes the same kind of reaction: it’s new and exciting in a way that transcends the traditional kind of hype that videogames get.

The hands on portion was multiplayer. We were split into groups of three and a booth staff member was assigned to each group as team leader, walking us through the basic controls and trying to guide our experience. It was, at first, a little odd; the take cover button and vault buttons are different, but you can vault with the take cover button by trying to move over cover and the vault button seems like a better fit for taking cover. These are minor issues that will no doubt be resolved with practice, and fortunately the rest of the controls are familiar and intuitive. 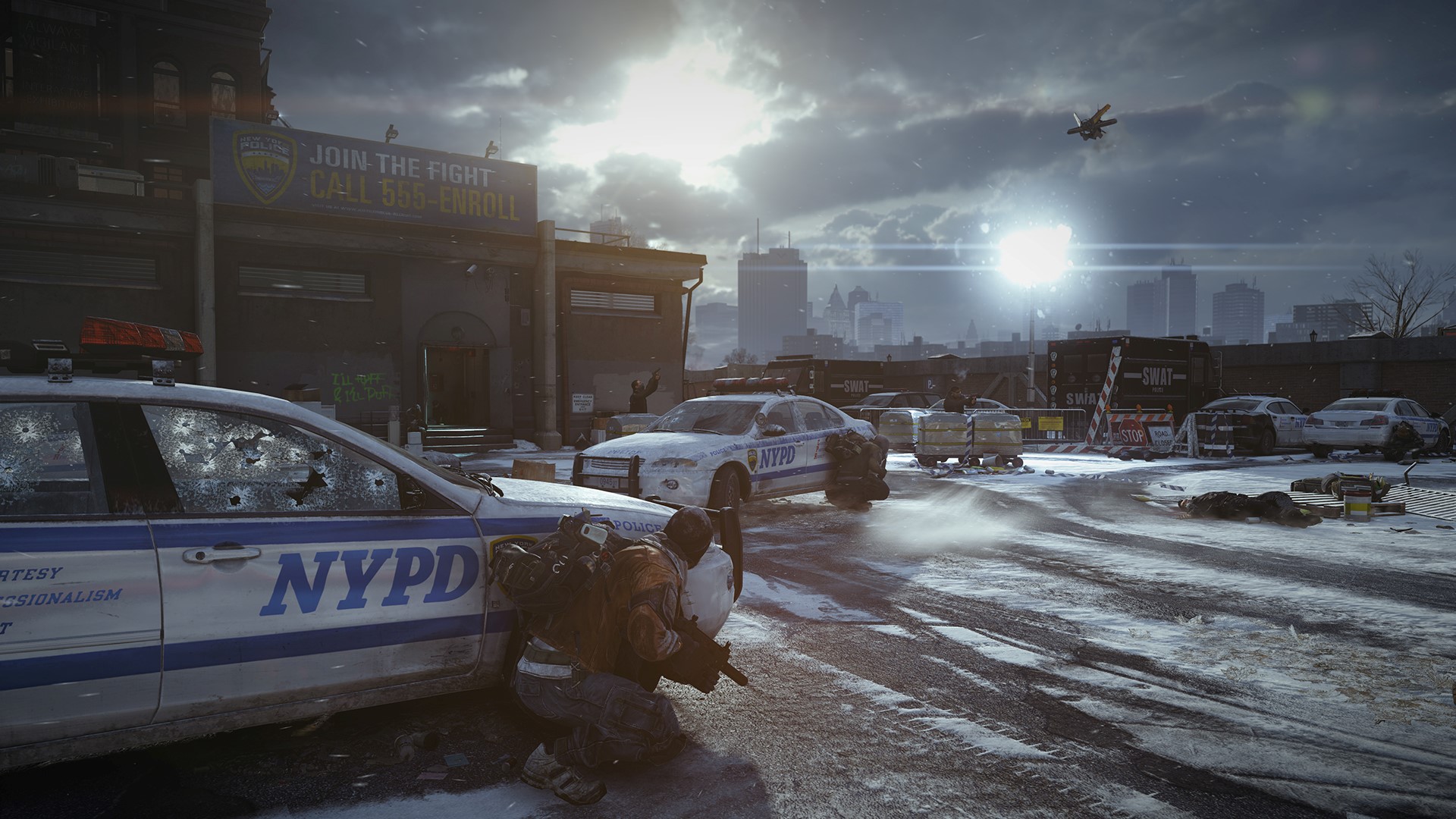 Our demo was looking at the Dark Zone, the high-risk high-reward, player-versus-player and player-versus-environment part of The Division. We hopped over the fence and were gently warned about upcoming enemies and how to defeat them. Each of us had pre-set characters given to us—I was the designated long-range squad member—and we very haphazardly disposed of the first lot of AI enemies, escaped convicts known as the Rikers.

This opening section of dingy New York City was very videogamey—cover (broken down cars, boxes, and so on) was placed in a formulaic way, not discarded in a way at all like what you would expect from people in a state of panic. But past this first area, things seemed to become more organic and a little less like a well-designed corridor: our group split up to flank the other AI enemy group, the flame-thrower wielding Cleaners, and took them down with little trouble.

As we put out the last of this resistance, our team captain warned us about upcoming players. If their names were red, that meant they had gone rogue and attacked other players (or agents, as we are known in-universe). To our far left, one group of rogue players were already approaching. We high-tailed it to the evac zone, loot in hand, and summoned our extraction. 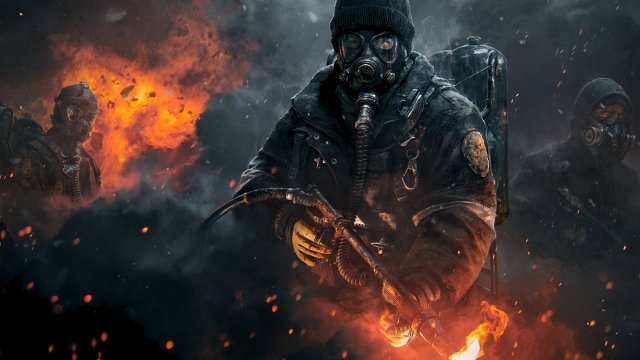 Player-versus-player combat will likely centre on these extractions. Shooting up the signal flare alerts all nearby players, and it takes 90 seconds before help arrives; in this time, rogue players can easily assault your position. As they did to us—over and over and over.

Death causes a small respawn, which felt too insignificant a penalty. But it did allow our squad and the enemy team to constantly throw wave after wave of bodies at each other, bashing against each other like waves in a choppy sea. This was the most frustrating bit: we couldn’t kill the enemy quick enough to be able to re-summon our extraction, and then successfully extract, before the rogue jerks returned and killed us again. It was a stalemate, and a circumstance I hope happens much less frequently in the actual game.

Before either side could extract, the demo ended. I can’t say it was immediately satisfying; we were too rushed and too confused to really appreciate what was on offer, and so much of the content—like customising your characters—was locked off from us. It was interesting to notice that the UI has changed somewhat from the first footage, but still remains ‘built in’ to the environment—it is much less intrusive than your standard heads up display.

Regardless of my small gripes, I am still incredibly excited about The Division. This taste has me hungry for the upcoming beta and what’s yet to come.