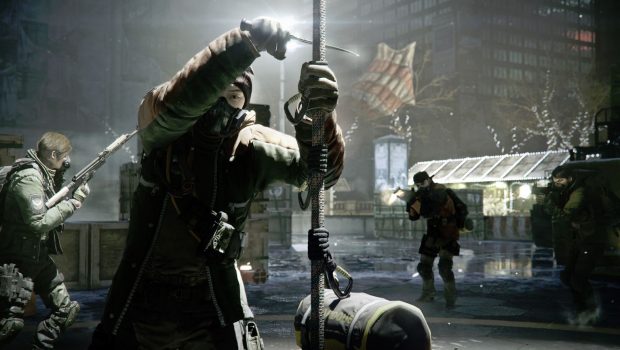 SYDNEY, AUSTRALIA — May 25, 2016 — Ubisoft® has announced that the second content update for Tom Clancy’s The Division is now available for all players on Xbox One, PlayStation4 computer entertainment system and Windows PC. Conflict is part of the post-launch plan aimed at keeping the experience fresh for players by introducing new ongoing content. This second free update offers a new incursion, High Value Targets, and features to make the journey through mid-crisis New York even more challenging and intense.

As one of the industry’s best-selling new game franchise to date with a current total of 9.5 million registered users, Tom Clancy’s The Division takes place weeks after a devastating pandemic sweeps through New York City on Black Friday. One by one, basic services fail and in only days, without food or water, society collapses into chaos. The Division, an autonomous unit of tactical agents leading seemingly ordinary lives among us, is activated to save society. Team up with other players to investigate the source of the virus, protect civilians from dangerous factions, and reclaim the city from the overwhelming turmoil.