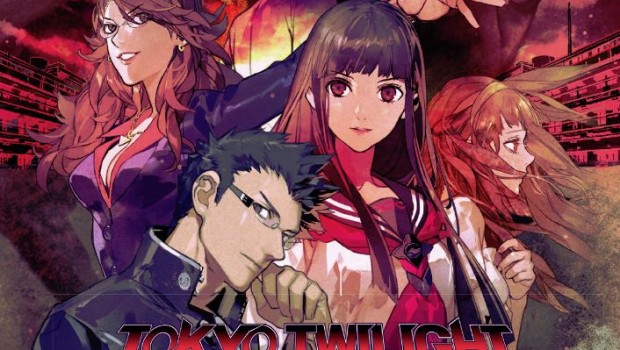 NIS America is extremely excited to announce that Tokyo Twilight Ghost Hunters is now available at retailers across Australia and New Zealand! This title is available on PlayStation®3 and PlayStation®Vita and can be found on EU PSN next week.

About Tokyo Twilight Ghost Hunters: From the developers of Deadly Premonition and featuring music from Nobuo Uematsu, Tokyo Twilight Ghost Hunters is a brand new visual novel that offers a unique battle system and an immersive tale of life, death, and the space in between. As an ordinary transfer student you start life at Kurenai Academy in Shinjuku.  On your first day touring the new school grounds, you quickly encounter something supernatural, which throws you headfirst into the world of ghost hunting. You must come face to face with ghosts as you blur the line between life and death.

Unique Emotion System – Interactions with other characters will go beyond simple branching conversations with a unique emotion system that allows you to react by using a special wheel that combines a certain emotion with one of the five senses.

Gorgeous Animated Graphics – Conversations are far from static, showing off fluid, painterly portraits of characters during every interaction.

Strategy-RPG-Inspired Battle System – A distinctive battle system allows you to fight unseen ghosts by setting traps and trackers on the map before battle. While in battle, you’ll move from battle map to a first-person view of the enemy in a maximization of both strategy and ghastly elements of the story. 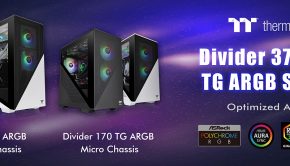